The XVIII Anthology is Out 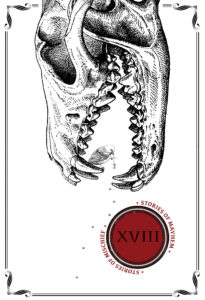 Greetings from coronavirus quarantine, everyone! The world has descended into a deeply weird state of world-altering chaos these past few weeks, and needless to say it’s been a little difficult to focus. So hopefully I’ll be forgiven for failing to announce in  timely fashion that I have a new story out in the world!

The second Underland Tarot anthology, XVIII, was released on Monday, and it includes a contribution from yours truly. Edited by Mark Teppo, this series bases each volume’s theme around a specific card of the tarot deck. XVIII is “symbolic of the great river at night, where the wolves howl and all doors are open. All thresholds are possible, and every truth is elusive. The Eighteenth Tarot card is the Moon, and those who raise their arms to her know she offers Mercy and Severity in equal measure. These are stories of mischief and mayhem. These are stories of magic.”

Sadly, yesterday’s in-person launch party for the book was cancelled, so Portlanders missed out on hearing me read from my contribution: “Introduction to Immersive Memory-Crafting,” one of my weirder, more experimental pieces. It’s a metafictional look back at the time I spent attending school in New York City in the early nineties, a time I’ve since come to think of as my “lost years.” The resulting story is a quasi-autobiographical, transreal reflection on those days, as told from the perspective of an AI entity in the future. Now that I think about it, I can’t think of a more appropriate time for this oddball to find its way to readers than right now, our unimaginable present.

Details about the book can be found here at the Underland site, along with links to various online retailers — although I would encourage you, during this period of extended social-distancing lockdown, to special order from your local independent bookseller, if you’re lucky enough to have one. It’s going to take some doing to keep our brick-and-mortar retailers in business during the next several months, so I hope you’ll do your part — if not with XVIII, than with other worthy books.

Anyway, I’m thrilled to be part of this project, which also contains work by a great many other talented writers, including my pals Nicole Feldringer, Jessie Kwak, and Wendy Wagner. Hope you’ll give it a go. Hang in there, everyone, and stay safe! 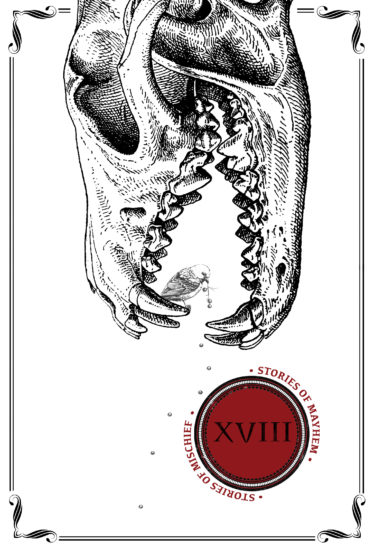 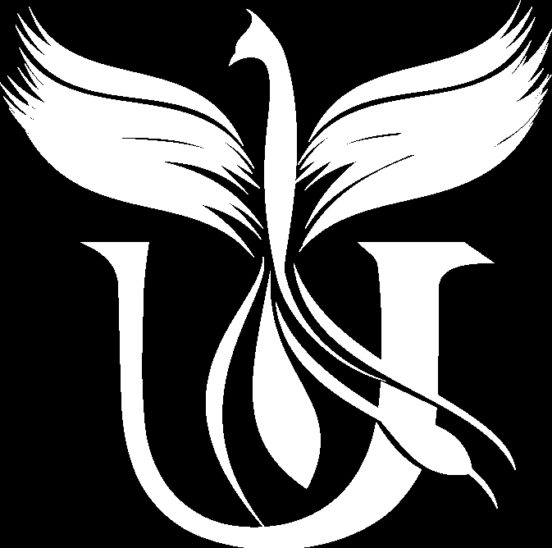