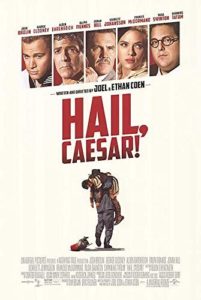 As Coen Brothers films go, Hail Caesar! (2016) is slight, a quirky, elaborate love letter to old-school Hollywood that indulges in its fair share of filmmaking self-importance — but with enough comic spark and visual artistry to make it worth the engagement. Set in the 1950s, it follows the day-to-day leadership struggles of Eddie Mannix (Josh Brolin), a high-powered movie producer at Capitol Studios. Eddie’s complicated duties include everything from PR scandals to studio-lot interpersonal drama, but those are the least of his problems compared to what he’s about to face: the kidnapping of Baird Whitlock (George Clooney), the popular star of Capitol’s latest historical epic Hail, Caesar! Whitlock’s disappearance threatens to derail the studio’s biggest release of the year, forcing Eddie to go the extra mile to resolve the situation.

I’ve long been of the mindset that the Coen Brothers should be allowed to just do whatever the hell they want; the results are so consistently interesting that I’m happy to give them the benefit of the doubt. Hail, Caesar! does not change my opinion on that, although it’s probably more scattered and self-indulgent than some of their other efforts. Clearly these are filmmakers who love making films, which seems to be the whole point of this patchwork mosaic of old Hollywood ephemera. Charmingly, it centers on extinct or endangered genres — historical epics, costume dramas, “oaters,” Esther Williamsesque swimming pictures, soundstage musicals — serving as a loving homage to the industry’s roots, even as it slathers on veiled contemporary commentary. The cast is delightful, with Alden Ehrenreich standing out for his comic portrayal of a western action star attempting to change his image, but there are also funny, highly affected performances from Ralph Fiennes, Scarlett Johansson, Frances McDormand, Tilda Swinton, and Channing Tatum, among others. Meanwhile, the plot — such as it is — leverages Red Scare communism as a vehicle for confronting the film world’s constant struggle to balance art with commerce. Despite this, when all is said and done Hail, Caesar! doesn’t have that much to say, but it says it with the Coens’ usual exuberance as it both celebrates and sends up its self-referential subject. 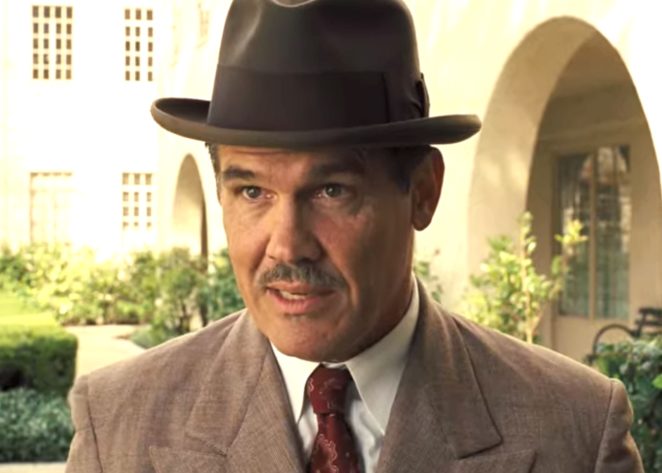 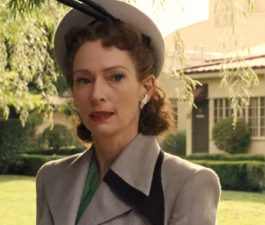 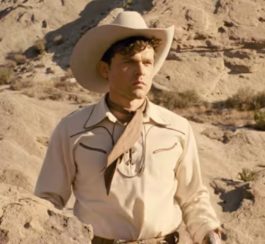 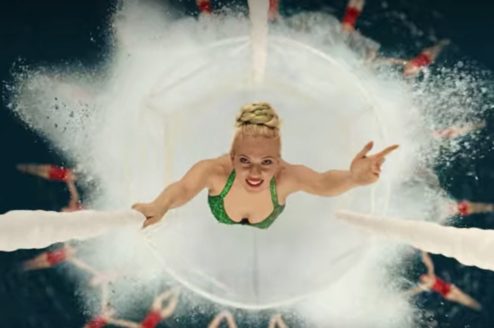 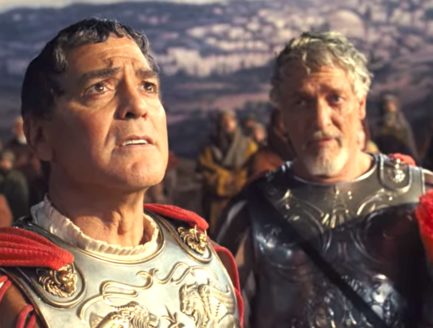