The ruthless capitalist world of Bad Banks wasn’t exactly demanding a revisit for me, but when the second season dropped on Hulu I was in the mood for something short and fast-paced, and it definitely fit the bill. The first season introduced us to the complex world of European finance through the eyes of Jana Liekam (Paula Beer, in an impressive, committed performance), an ambitious young banker who rises to prominence by totally abandoning her ethics in pursuit of her career ambitions. As season two begins, she has entered into a pact with her colleagues Adam Pohl (Albrecht Schuch) and Thao Hoang (Mai Duong Kieu), tenuously united in their complicity in each other’s secret crimes, which shook the world financial markets. In the aftermath, the three of them take advantage of German economic reforms to relocate to Berlin on a new venture. There, at a government-sponsored start-up incubator, Jana inserts herself in the fate of a company called Green Wallet, falling first for its founder Ben Kaufmann (Noah Saavedra), and later its vision of environmentally responsible financial technology. Unfamiliar white-hat instincts force her into a new conflict with her conscience, which is further put the test when her old nemesis Christelle Lablanc (Désirée Nosbusch) exerts leverage, and her old flame Gabriel Fenger (Barry Atsma) is released from prison, hellbent on retribution.

After a first season that seemed designed to chart a Breaking Bad-like journey about antiheroes incapable of restraining their villainous impulses, I wasn’t sure Bad Banks would have much more to say. I was pleasantly surprised to be wrong. Specifically, the second season refines the show’s critique of late-stage capitalism by reflecting its destructive consequences in the self-sabotaging psychological issues of its reprehensible characters. Indeed, all the major players suffer from pathologies that threaten to consume them, and feed into their reckless, bottomless pursuit of wealth. Unable to control his anger, Adam destroys himself with explosions of temper and violence. Possessed of an inferiority complex, Thao channels her energy into stalkery sexual obsession. And Jana is controlled by her limitless hunger for power and recognition, the result of untreated mental health issues. Like its characters, Bad Banks’ subject — predatory capitalism — is emblematic of destructive addiction. Structurally, the second season is a convoluted muddle, riddled with confusing plot machinations, but its themes are crystal clear. And while it’s impossible to be sympathetic to its characters — with the possible exception of Jana, who frequently shows cracks in her armor — it’s also difficult to find fault in its critique. 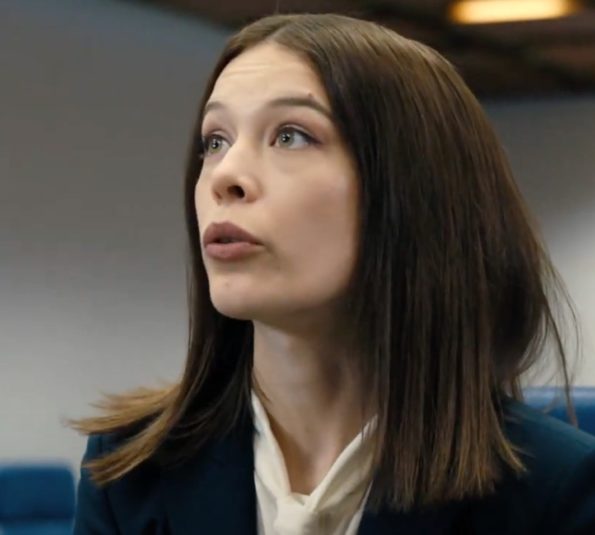 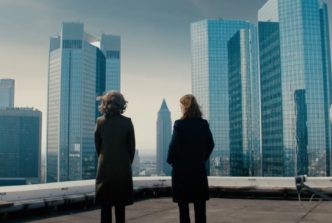 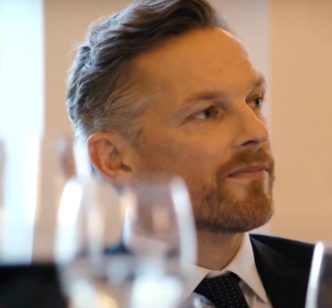 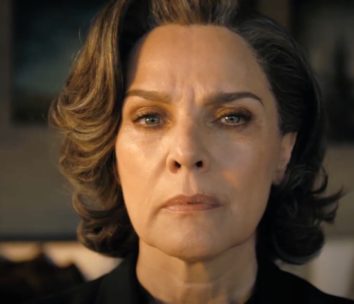 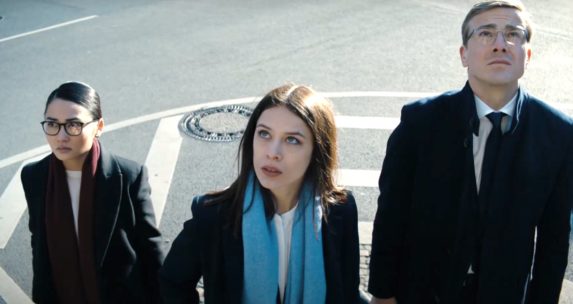