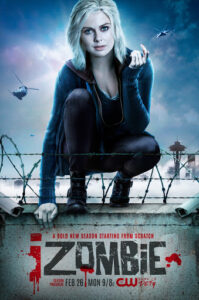 The current glut of solid TV fare available these days makes it pretty easy to lose touch with shows. Such was the case for me with iZombie, the CW’s amusing, colorful tale of zombie drama and intrigue in an alternate-reality Seattle. Jenn and I recently spent some lockdown time catching up on the final two seasons. While they didn’t exactly dispel my fandom for the show — and, in particular, its charismatic performers — I definitely found them less compulsively watchable than the winning early years.

The first three seasons follow the exploits of Liv Moore (Rose McIver), an assistant medical examiner for the Seattle PD, as she comes to grips with her awkward new secret life as a zombie. Fortunately, Liv’s job gives her access to all the free brains she needs to survive in her new condition — not to mention access to the memories of the murder victims she examines. These memory visions enable her to help Detective Clive Babineaux (Malcolm Goodwin) solve crimes — as well as, gradually, the greater mystery of Seattle’s secret zombie plague. Over the course of three seasons, Liv develops an inner circle of in-the-know allies, including her boss Ravi (Rahul Kohli), her ex Major (Robert Buckley) and her best friend Peyton (Aly Michalka), all of whom become key players in the urban intrigue surrounding Seattle’s secret zombie war.

Spoiler alert: at the end of season three, iZombie blows the lid off its underworld vibe, bringing zombies out into the open to dramatically change the series’ tone. As season four begins, with knowledge of the zombie plague going public, Seattle becomes a walled-off militarized zone, patrolled by a zombified paramilitary security contractor called Filmore Graves. Is Filmore Graves trying to keep the peace, or is it holding Seattle’s human population hostage to prevent the federal government from nuking the zombie threat out of existence? A little of both, as it turns out. A newly zombified Major becomes a Filmore Graves insider, taking a key role in trying to hold the city together from the zombie side, even as Peyton becomes acting mayor to exert influence in human circles. Meanwhile, Liv and Ravi continue their mystery-solving day jobs, while also integrating themselves into an underground group involved in…well, good human trafficking? All the while, they also work tirelessly to develop a cure for the zombie virus.

iZombie’s later seasons still possess some key assets. The core cast — especially McIver, Kohli, Goodwin, Buckley, and Michalka — remain as likable as ever. David Anders continues to be an effectively detestable focal point of the show’s villainy, abetted ever more ably Bryce Hodgson as his comical right-hand man Don E. And the show isn’t afraid to try new things, frequently pushing its comfortable rhythms into unfamiliar territory. Alas, its narrative ambitions don’t always pan out. Bringing the human-zombie culture war into the public sphere is a transformational challenge the show doesn’t execute seamlessly, lurching into clumsy, special-episode metaphor from time to time. And while the ending does tie off the show’s various narrative threads, it doesn’t exactly stick the landing; one might say, in fact, that the weird series finale is an awkward, ankle-twisting stumble as the gymnast struggles mightily to keeps their balance. Overall, I had higher hopes for this one, but I’m happy to have seen it through to completion, and will definitely miss its talented ensemble. 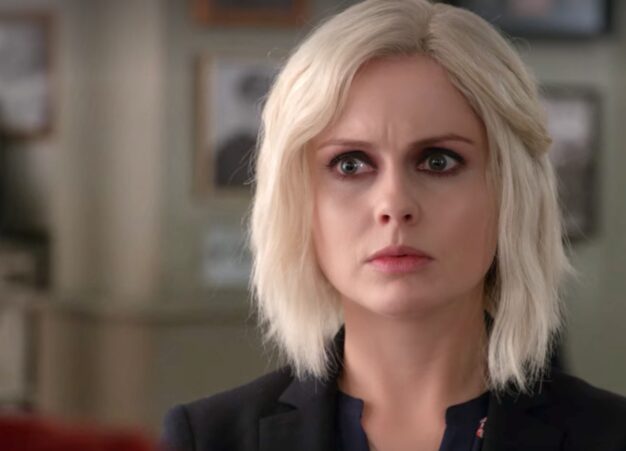 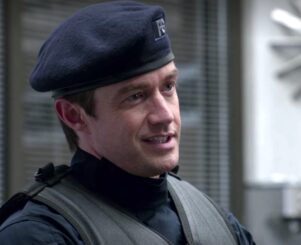 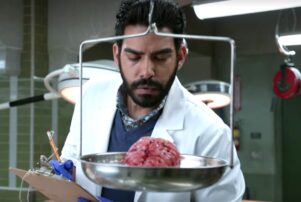 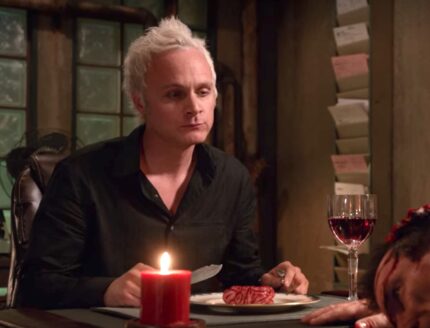 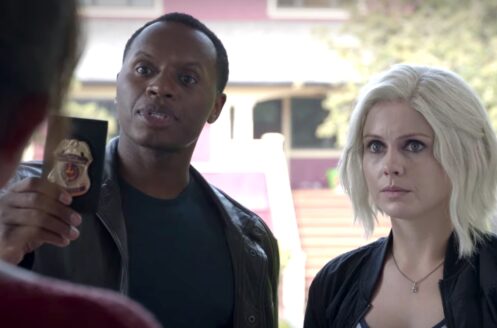