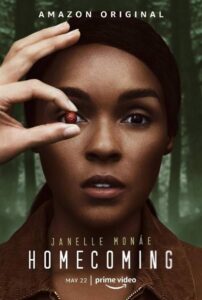 Last year I watched Amazon Prime’s Homecoming convinced it was a limited series. Learning a second season was on the way came as a surprise, forcing me to recalibrate my reaction; I couldn’t envision what would follow. Well, that second season is now upon us, and it managed to both conform to and defy my expectations. It’s similarly breathless and compelling, a twisty show reminiscent of old Hitchcock movies or seventies conspiracy thrillers. But it’s also a peculiarly indirect sequel, borrowing some concepts and characters from earlier episodes, but otherwise feeling like an entirely different, almost self-contained story.

The intrigue begins when an unnamed woman (Janelle Monáe) awakens, disoriented, on a boat floating in a lake. As she works her way back to civilization, it quickly becomes apparent she’s lost her memory. With the assistance of an cynical ne’er-do-well named Buddy (John Billingsley), she follows leads and gather clues, eventually learning she’s a former airborne soldier named Jackie Calico, and that somebody seems to be trying to kill everyone in her unit. But how did she end up in this situation? Her investigation eventually sets her on the trail of Audrey Temple (Hong Chau), who leads her to the remote corporate headquarters of the Geist Corporation in northern California — where the mysteries of her past are gradually revealed.

While season two of Homecoming lacks the first year’s compelling discovery and gravitas, it’s still worth watching as a thematically connected sequel that approaches the original from an unexpected new angle. Its taut half-hour episodes blaze past, a fast-paced sequence of questions and reveals punctuated by moments of paranoia and suspense. Julia Roberts and Shea Whigham may not be around, but there are plenty of new faces worth investing in, including Monáe, Chris Cooper (appropriately cast as Geist’s cantankerous, down-to-earth founder), and Joan Cusack (surprisingly cast as a quirky but nefarious Department of Defense officer), as well as the returning Chau and Stephan James. Unfortunately, the set-up is more engaging than the resolution; as the season gradually deconstructs its early mysteries, it also demystifies them, and the beats become more predictable. Because of this, it doesn’t quite measure up to its predecessor, but it’s still a neatly structured and nicely produced little contraption, and I quite liked it. 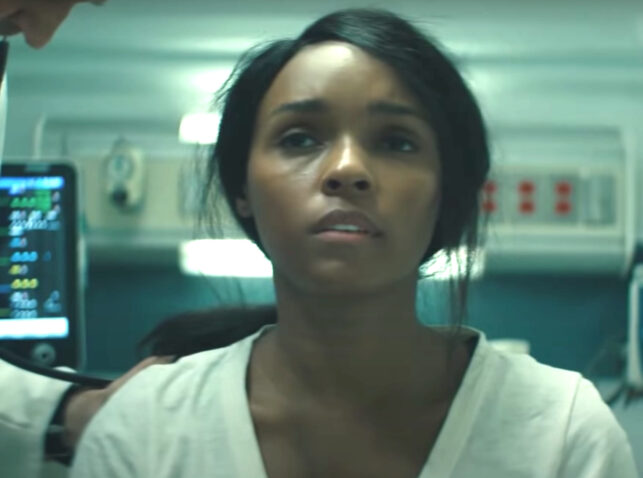 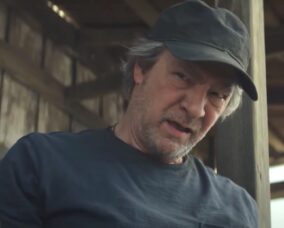 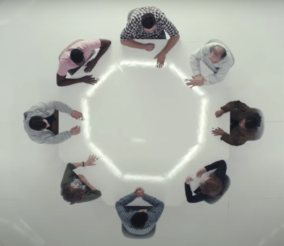 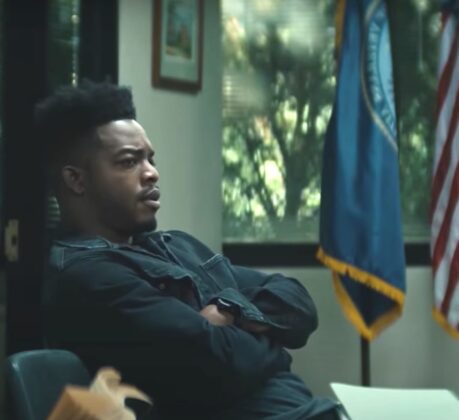 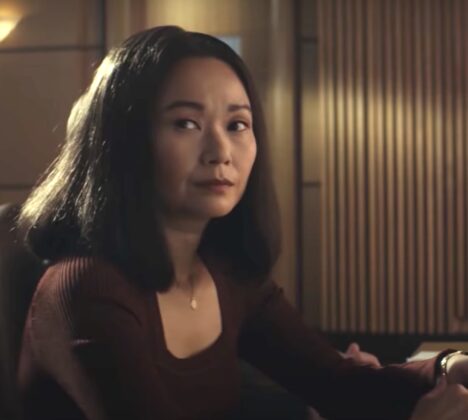 Novel: Under Occupation by Alan Furst