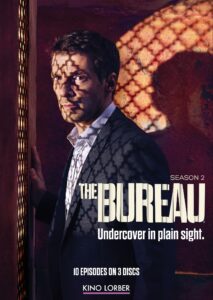 I finally broke down and continued to the second season of the exceptional French spy series The Bureau, and it definitely does not disappoint. Somehow this second year manages to match its predecessor’s quality in almost every respect, an utterly first-rate tale of psychological intrigue and espionage that smartly builds on the events of the earlier episodes.

DGSE master spy Guillaume Debailly (Matthieu Kassovitz) has worked himself into a corner. His love affair with high-profile Syrian national Nadia El Mansour (Zineb Triki) has ended with Nadia a prisoner of Syria’s repressive regime, and his efforts to save her have entangled him with the Americans, who have recruited him as their mole in an allied service. Still desperate to save Nadia, Guillaume enlists American aide in a prolonged effort to negotiate her release, but it comes with a price: helping the CIA recruit a source in Iran, where the Americans have no agents. The DGSE, however, does: Marina Loiseau (Sara Giraudeau), a recruit Guillaume himself helped train. Marina now works in Iran as a seismologist. She’s cultivating a nuclear scientist target, but the CIA have another potential recruit in mind: Shapur Zamani (Moe Bar-El), a partying, westernized young man whose connected father may ultimately move him into a position of power. Although Shapur is a less-certain, riskier target, Guillaume uses his new position as deputy director to redirect Marina’s mission toward Shapur, to influence the Americans into saving Nadia. His actions lead to increasingly precarious circumstances for them both.

In these first two seasons, The Bureau boasts the usual laundry list of spy series assets viewers have come to expect: wickedly involved plots, well defined and complex characters, loaded office interactions, and dazzlingly executed tradecraft. But it also has that something extra: a careful design of ominous, nerve-wracking escalation as Guillaume’s foreshadowing narration hurtles the season through intricate paces toward a devastating climax. It also has a nuanced and penetrating psychological depth to it, occasionally rendered explicit by Guillaume’s commentary but also flitting ever so subtly across the faces of its talented cast. While Kasovitz and Giradeau continue to hold the spotlight, season two allows the secondary cast more time to shine. Particularly interesting this year is Jean-Pierre Darroussin, who brings a likable, world-weary charisma as the DGSE’s beleaguered director Henri Duflot. Duflot walks through the season as if tiptoeing through a minefield, his restrained personality gaining quirky idiosyncrasies as the situation grows more hairy. Also effective are the returning Florence Loiret Caille (as Marie-Jeanne Duthilleul, a senior officer and Duflot’s confidant) and Jonathan Zaccaï (as Raymond Sisteron, a committed desk agent with a weakness for womanizing). Newcomer Pauline Etienne also makes a mark as a Céline Delorme, a young member of the research team who becomes integral to the operations.

As spy series go, The Bureau — judging by these first two, near-perfect seasons alone — is easily one of the best ever made. Surely television quality this high is unsustainable, but even if the subsequent years are half this good, it has already earned a place atop my all-time favorites list. 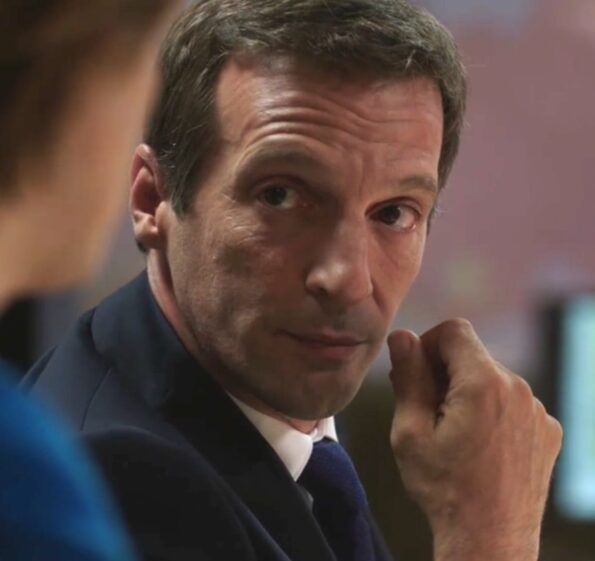 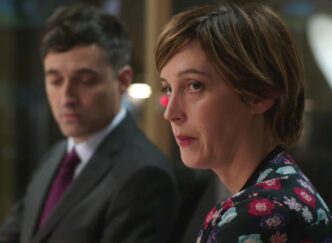 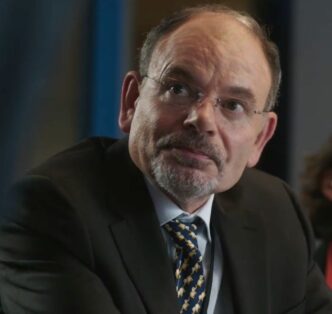 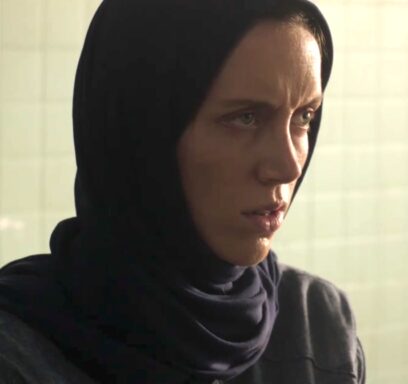 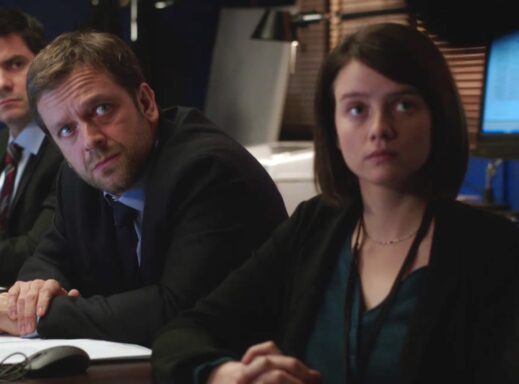 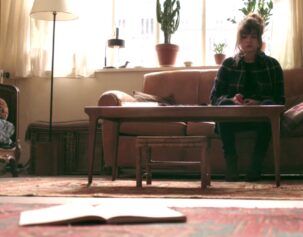 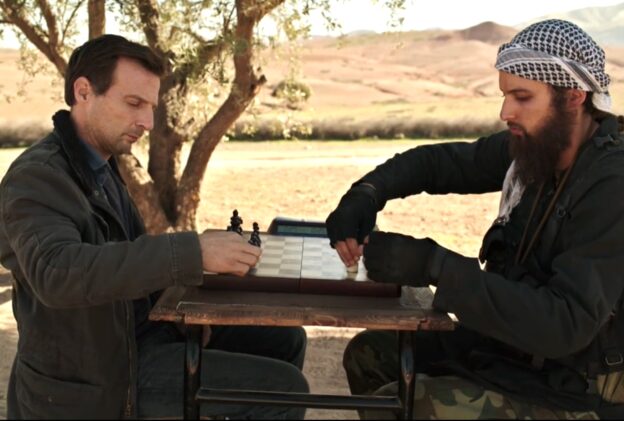