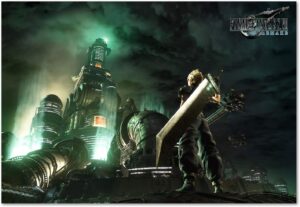 I’m a pretty lousy video gamer, especially when it comes to open-world games. Years of World of Warcraft addiction exhausted that hobby right out of me. This kind of gaming is physically exhausting for me; it feels like work. But when I learned Square Enix was updating Final Fantasy VII for the PlayStation 4, I stood up and took notice. This was a narrative game I could get excited about, if only because of  the powerful lure of nostalgia.

The original FFVII came out back in 1997. It was the first immersive-world video game I ever played, several generations worth of technology ago, and it’s the first time I ever got emotionally invested in a game for its characters and storytelling. Its graphics are certainly unimpressive by today’s standards, and its mechanics are now charmingly antiquated. I don’t doubt there are elements of the original game that are now dated and problematic. But one thing FFVII did — which no game has really done for me since, quite frankly — is tell a memorable, engaging story with playable characters I grew to care about. People accustomed to more impressive modern games would probably find it odd how strongly FFVII lingers in my memory, but the old thing still has emotional resonance for me. It introduced me to cut scenes, decision-making, and evolving story arcs, which were all still quite new or rare at the time. The brilliant electronic score by Nobuo Uematsu, which I’ve had in my music library for several years now, is fantastic writing music that elicits a comforting Pavlovian response. I still have fond memories of playing and replaying it, exploring its world, and assembling its likable characters into boss-assaulting trios.

So the Final Fantasy VII Remake comes with the baked-in promise of intense nostalgia associated with it. Here’s a chance to revisit these characters and this world, redesigned with today’s more sophisticated tools. By and large, it delivers spectacularly on that promise — with caveats.

The FFVII Remake takes us the city of Midgar, introducing us to a rebel group known as Avalanche. Led by angry revolutionary Barret Wallace and the more moderate Tifa Lockhart, Avalanche battles the power of the Shinra Corporation, which rules Midgar as an elite class from the “plate” that casts a literal and figurative shadow over the crumbling slum sectors where most of Midgar’s citizens dwell. Enter Cloud Strife, our emotionally stunted hero, a former elite soldier who joins Avalanche as a for-hire mercenary on a mission to disable one of Shinra’s mako reactors, which is sucking the magical life force out of the planet. Branded as a terrorist group by Shinra, Avalanche is actually trying to stop Shinra’s destructive exploitation of the world’s resources. The cold, reluctant Cloud, battling poorly understood personal demons from an amnesiac past, initially keeps his distance from the team, but is ultimately won over as he works with them to put a stop to Shinra’s malicious plans.

All right, so the world of FFVII isn’t all that coherent — never this series’ strong suit. And at times the story is, to say the least, clunky in the translation. But in its primary mission — revisiting the classic cast and graphically reinventing it for a contemporary platform — this game succeeds wildly. It pushes all the right nostalgia buttons, bringing Cloud, Barret, Tifa, Aerith Gainsborough, and the rest of the cast vividly back to life, both in its action-packed gaming segments and its lush cinematic cut-scenes. Would I have preferred better voice-acting? Is the cinematography and character design unnecessarily male-gazey? Are all the plucky female characters a little to into the comically unavailable, jerky Cloud? Well, yes, yes, and yes. But hey, it was the nineties, I guess, and FFVII Remake takes us back there is a mostly innocent and charming way, all with Uematsu’s iconic music re-orchestrated and updated to back and enhance the nostalgia trip.

I suspect the characters and storylines won’t hold much inherent appeal for those unfamiliar with the original, but it would be hard to deny the game’s gorgeous, detailed design. The cinematics are superb, and the interactive, open-world sections are immersive and dynamic. More interested in narrative than challenge, I played on easy mode and found the combat gameplay mechanics an effective reimagining of the original, both intuitive and entertaining.

The final verdict: I’m not sure this is necessarily a brilliant or exceptional game, but it services its built-in, throwback fanbase perfectly, an engaging experience that I played with pleasure. And for the first time in a blue moon, I actually finished one of these damn things! 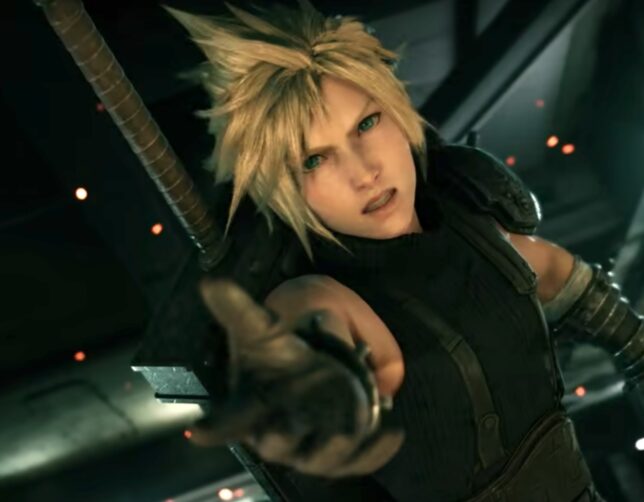 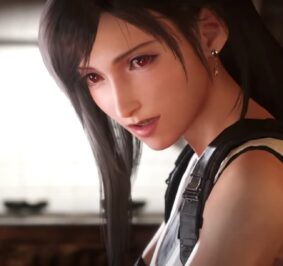 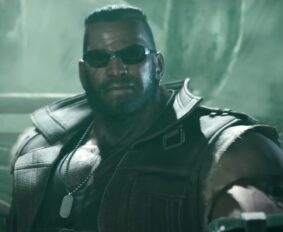 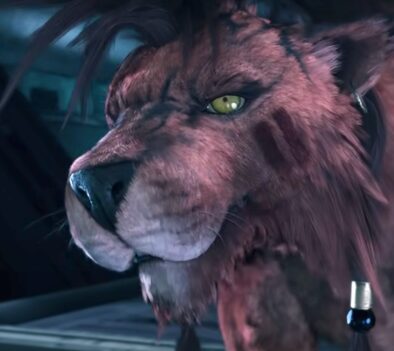 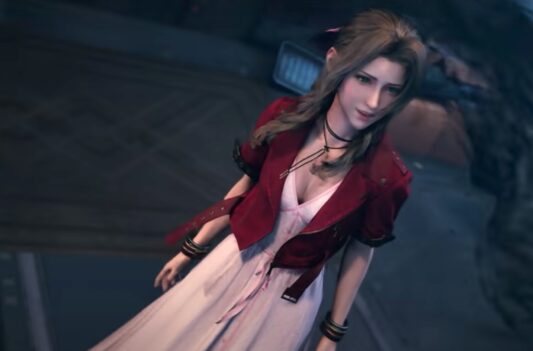 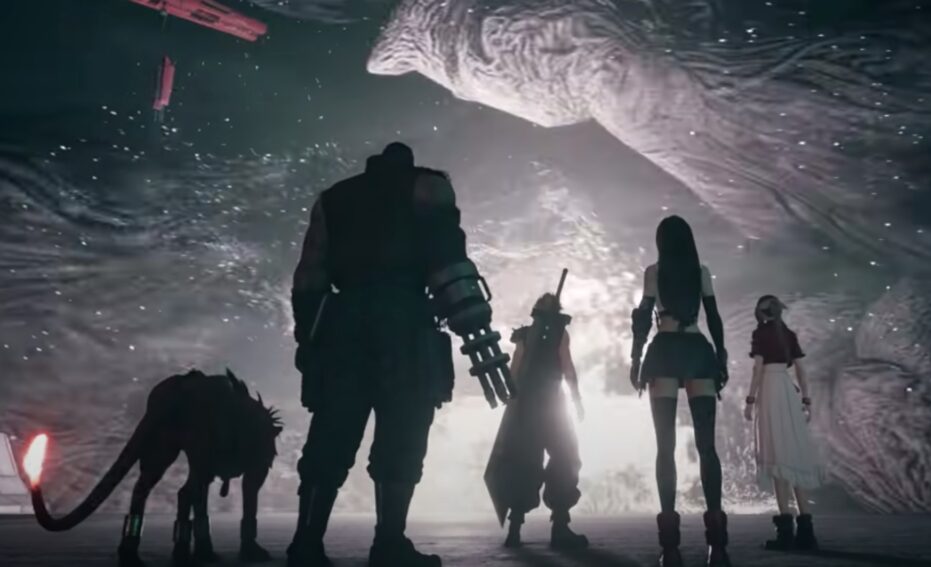