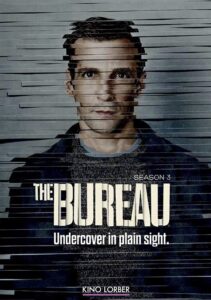 If there’s a flaw in the first two seasons of The Bureau, it’s that they culminated in a cliffhanger finale, calculated as a springboard for further episodes. I’m still not convinced a different, more realistic finish to season two might have elegantly concluded the series. That said, I’m thrilled it continued, for while season three doesn’t quite reach the same heights, it remains excellent and wholly addictive. It also refuses to grow complacent, introducing new characters, subplots, and theaters of operations to keep everything fresh and unpredictable.

The narrative focus in season three remains on Guillaume Debailly (Matthieu Kassovitz), codenamed “Malotru,” the brilliant DGSE spy whose love for a Syrian political activist led him to betray his country. As a consequence, Debailly — perhaps in an attempt at redemption — carried out one last mission for the DGSE in the Middle East at season two’s end. While successful, the mission left him in the hands of ISIS in Iraq, where he finds himself imprisoned and tortured, a bargaining chip in their jihad. Back in Paris, despite having uncovered Debailly’s treachery, the clandestine bureau — including section chief Henri Duflot (Jean-Pierre Darrousin) and co-workers Marie-Jeanne Duthilleul (Florence Loiret-Caille) and Raymond Sisteron (Jonathan Zaccaï) — labor to rescue Debailly from enemy hands. Their various attempts to liberate him meet with setbacks, while Debailly himself goes to great lengths to survive the confinement, deprivation, and abuse of his predicament, hoping some day to return home.

Season three quickly reveals itself to lack the clockwork timing of the earlier two seasons, marred by a handful of narrative stutter-steps, false starts, and laggy stretches. Debailly’s extended, harrowing ordeal is compelling, but also tough sledding emotionally, as his captors’ brutality takes its toll. Ultimately, though, the patience of this through-line pays off in later episodes, when the weight of Debailly’s accumulated traumas crashes down in cathartic moments for various members of the cast. There’s an elegance to how The Bureau structures Debailly’s greater story arc; if season one chronicles his ill-considered mistakes and his fall from grace and season two his self-interested betrayal, season three moves on to the damage he’s caused and the resulting punishment he suffers.

But The Bureau goes beyond Debailly, and if his prominent, tortured journey is too much, it’s accompanied by plenty of other solid material. For example, Marina Loiseau (Sara Giraudeau), back from a fraught assignment in Iran that nearly got her killed, returns to Paris and prepares for a new assignment — only to find herself suffering from panic attacks that nearly derail her career. Marina’s lost confidence and subsequent rebound serves as a compelling B story, while other highlights include a rousing, heroic turn for Duflot, the struggles of Nadia (Zineb Triki) to move forward in her political life despite relentless pressure from various Syrian factions, and Sisteron’s recruitment of a brave Kurdish soldier named Esrin (Melisa Sözen).

In the end, season three doesn’t quite match the near-flawless structure of the earlier years, but it’s still a rock solid espionage serial that continues to build on an impressive reputation as one of spy fiction’s best series — if not the best. 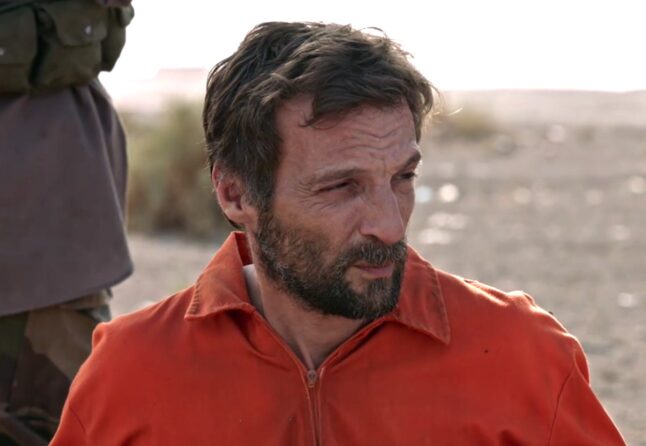 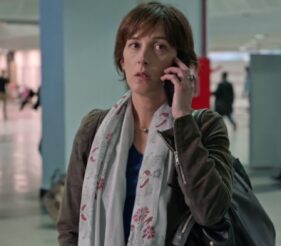 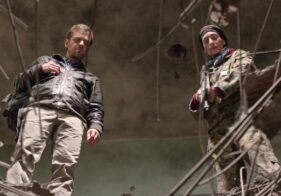 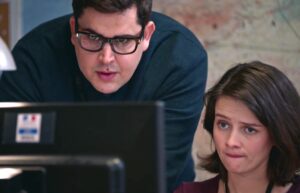 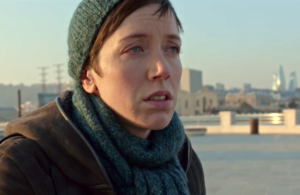 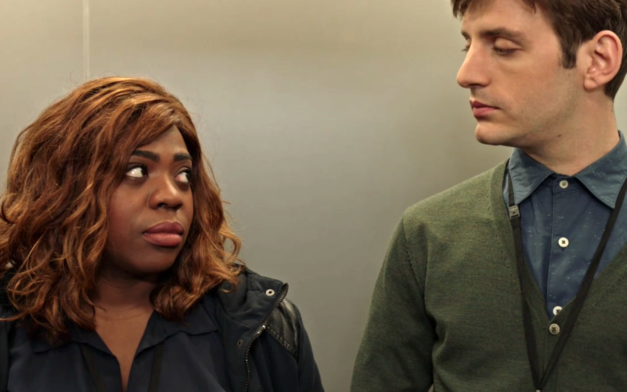 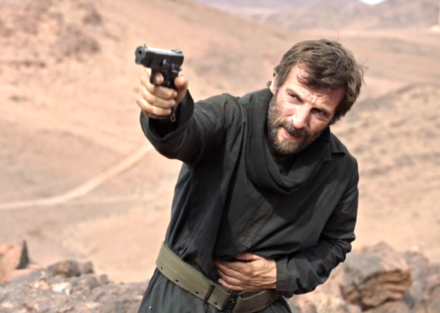 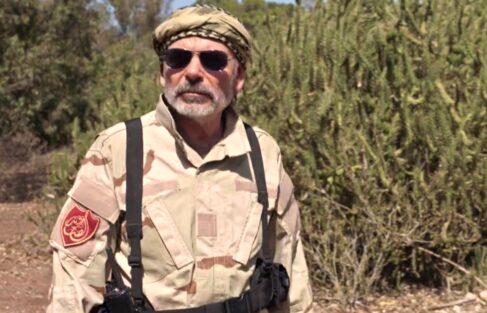 Film: The Vast of Night