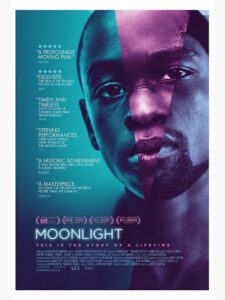 Heart-felt, tragic, and beautiful, Moonlight (2016) made all sorts of history when it was released, and it’s easy to see why. The film chronicles the coming of age of a young man named Chiron Harris through three formative stages of his life. As a child, nicknamed “Little” (Alex Hibbert), he copes with bullying and abuse at the hands of mean-spirited kids in his Miami neighborhood, while also experiencing neglect from his drug-addicted mother (Naomie Harris). Later, as a teenager, Chiron (Ashton Sanders) experiences further torment from his peers as he starts to make sense of his sexuality. Finally, as an adult, “Black” (Trevante Rhodes), having gone down a rough path in life as a result of all this childhood trauma, reconnects with his best friend Kevin (André Holland) for a cathartic, heart-breaking encounter.

It’s a sad, affecting, and illuminating exploration of one man’s painful experience growing up in a world that seems designed to make him deny his own identity. Chiron faces layered disadvantages as a poor, gay, Black person in America, and he weathers his miserable plight with monosyllabic stoicism — until it breaks him, forcing him down a dark, inauthentic path. But Moonlight is powerfully empathetic to Chiron, and conveys that empathy eloquently. An award-winning performance from Mahershala Ali, who portays a local drug dealer named Juan who takes a shine to “Little,” gives it voice. Along with his girlfriend Teresa (Janelle Monáe), Juan becomes a sanity-saving mentor, providing refuge from the grim circumstances of life. Overall, the film serves as  a powerful indictment of systemic injustice and societal conditioning, but also an empathetic call for change. An eye-opening, beautifully realized film. 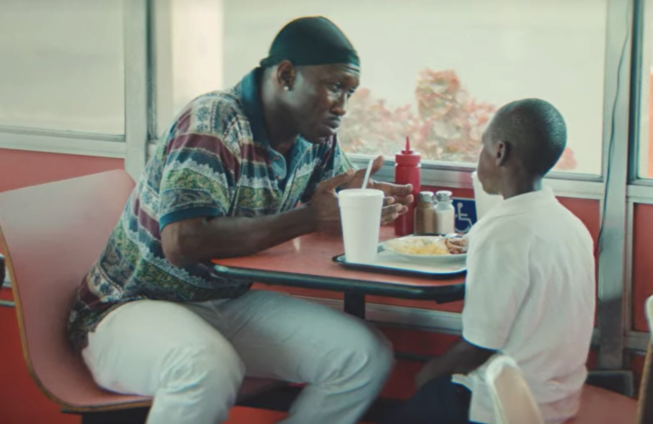 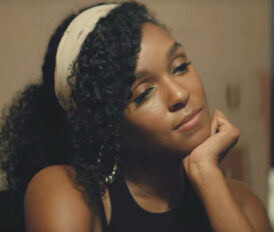 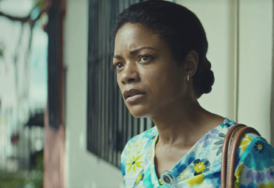 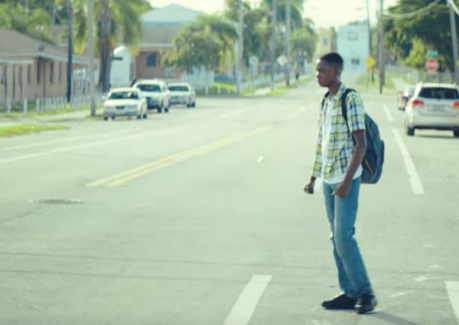 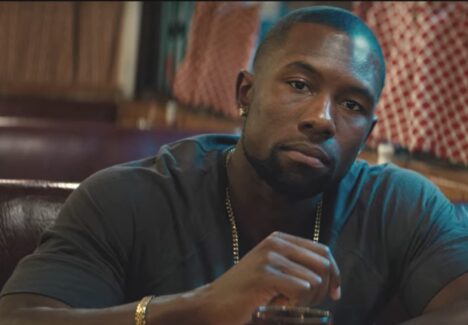