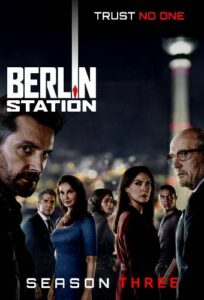 Berlin Station launched with a bang, a complex, gripping spy drama that played out like a rich, multifaceted novel. With its final, third season, the series ends with a comparative whimper, a more conventional, merely good spy show. Created by top-tier spy novelist Olen Steinhauer, Berlin Station likely could have used more of his involvement in later seasons. There are still enjoyable elements on display, but it also has numerous questionable plot points, and generally feels scattered and inauthentic compared to earlier years.

Many of the CIA’s usual suspects are still on duty as the season opens, including newly minted station chief Valerie Edwards (Michelle Forbes) and her trusted officers Daniel Miller (Richard Armitage) and Robert Kirsch (Leland Orser). The station takes the lead when a new threat develops in nearby Estonia, which seems primed to become the next target of subversive Russian expansionism in eastern Europe. Miller and Kirsch head off to Tallinn together, to take the local temperature and touch base with the CIA’s shoestring presence there, represented by an eccentric, risk-taking officer named Rafael Torres (Ismael Cruz Córdova). When their simple fact-finding mission goes horribly wrong, Kirsch makes it out, but Daniel is left behind. With Torres running point in the field, the station leaps into action, working to recover their agent while also trying to uncover the Russian plot and prevent the explosion of a hot war in the Baltics.

Season three starts off well enough; in fact I preferred its overall milieu to season two’s faceoff with the German far right. There are plenty of things to like about it, especially newcomer Cruz Córdova. His character, Torres, is kind of a tired spy thriller archetype — a loose-cannon man of action in the vein of Jack Bauer or Jason Bourne — but he injects the role with a likeable, subversive spark, and proves more than capable of carrying the heavy lifting. It’s also a good season for Keke Palmer, who finds her footing more impressively this year as ambitious young field agent April Lewis. And while it isn’t played up as much as it could have been, the plot copes interestingly with what should be every American spy show’s elephant in the room, right now — the deleterious effect of Trumpist foreign policy on the work of its intelligence services abroad. Valerie, Kirsch, and our CIA heroes clearly have the best of intentions in preventing World War III, but they’re often at cross-purposes with administration officials who rule over them, including the returning B.B. Yates (Ashley Judd).

Unfortunately, the season’s assets can’t quite make up for uncharacteristic drawbacks. The writing feels weaker this year, which is surprising considering Jason Horwitch — who earned considerable spy thriller street cred for his work on Rubicon — appears to be at the helm. Unfortunately, a generally sound narrative strategy is undercut by clunky tactics: the tradecraft lacks credibility, operational security is consistently lax, and the agents make far too many “idiot plot” mistakes, engineered to ensure the disparate plot threads stitch together. These subplots often feel weakly integrated; for example, April’s mission — to get close to the son of a Nigerian scientist developing a potentially dangerous new technology — feels curiously tangential. Similarly, Daniel’s quest to uncover the identity of “Diver,” an agent he is convinced killed his mother, feels like a tacked-on frame, awkwardly shoehorned into the broader proceedings. The story heaps too much of the dramatic load onto Forbes and Orser, at the expense of the downplayed stars of previous seasons, like Armitage (whose role as Miller is significantly reduced), Rhys Ifans (whose irascible Hector DeJean brings welcome snarl every time he turns up), and of course the amazing Richard Jenkins. Jenkins’ character — former CIA chief Steven Frost, now an angling, high-living private-sector spook — feels weirdly peripheral, even as Jenkins brilliantly inhabits every frame of his screen time. It’s a shame Frost’s role couldn’t have been more central to the show after season one, because Jenkins’ performance here remains the sustained highlight of the series for me.

All in all, season three is something of a disappointing kludge of a final year, closer in quality to a middle-tier season of 24 or MI-5 than its own earlier heights. I’m still sad to see it go, though, especially since it removes Jenkins from the spy-fi stage, and I would have enjoyed seeing further missions. Alas, it seems this one wasn’t built to last. 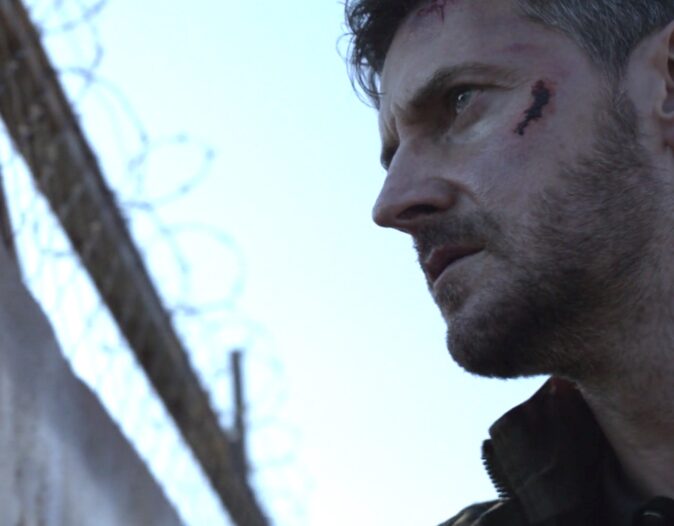 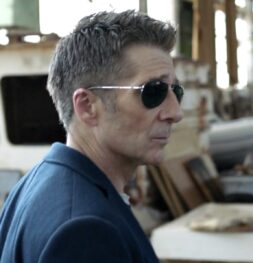 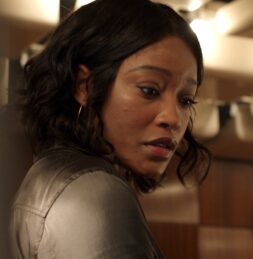 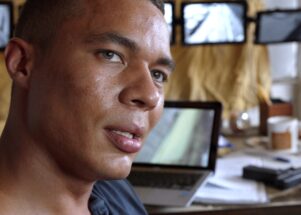 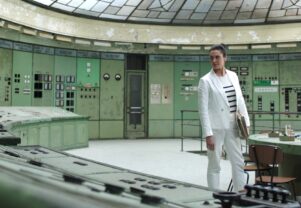 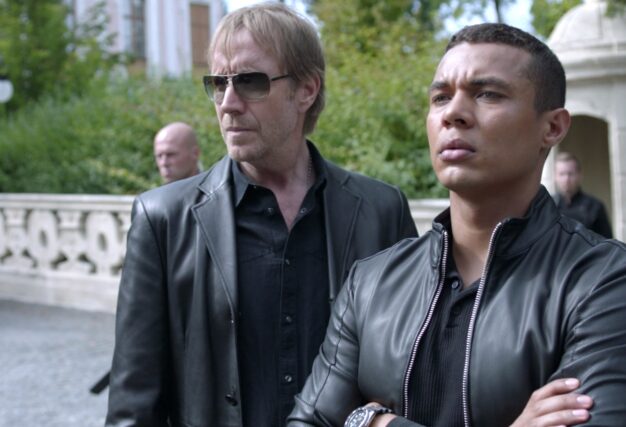 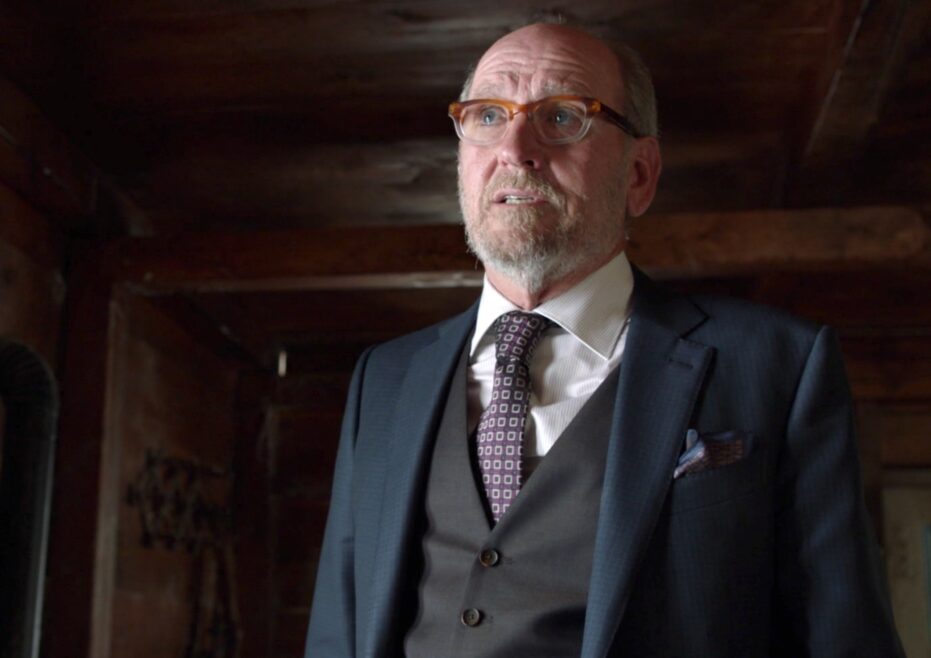