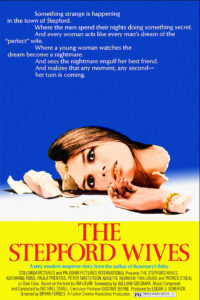 Some films are so iconic you reference them as comp titles without even thinking. The Stepford Wives (1975) is such a film, and since it had been thirty-odd years since I saw it as a teenager, I decided to refresh my memory. And wow, it kind of sucks!

Joanna Eberhart (Katharine Ross) is an aspiring photographer and mother of two who moves with her family to the quiet, generic Connecticut suburb of Stepford. The relocation was motivated by her sleazy lawyer husband Walter (Peter Masterson) , who quickly endears himself to the members of a local cigar-chomping men’s club. Fortunately, Joanna finds a kindred spirit in free-spirited neighbor Bobbie (Paula Prentiss), another new arrival in town. Bored with the bland domesticity of their new neighborhood, Joanna and Bobbie attempt to start a women’s lib group, only to find most of the wives in town disinterested. Indeed, the women of Stepford have a creepy, unnatural devotion to their husbands, kids, and homemaking duties. This leads them to investigate, thinking some kind of brainwashing is going on — but what they find out is even worse.

The Stepford Wives is a slick high-concept premise writ large, and one can only imagine its techniques and subject matter might be more effective during its era than they could ever be forty-five years later. Even so, considering its shadow, I expected more from this one, a predictable, by-the-numbers suburban chiller that attempts to balance unnerving suspense and sly humor without ever really been successful in either camp. Ross and Prentiss are fine, given the annoying script, and there’s half a decent idea buried in its cheesy execution. In the moment, I suppose it must have done something right, but it doesn’t really stand the test of time. 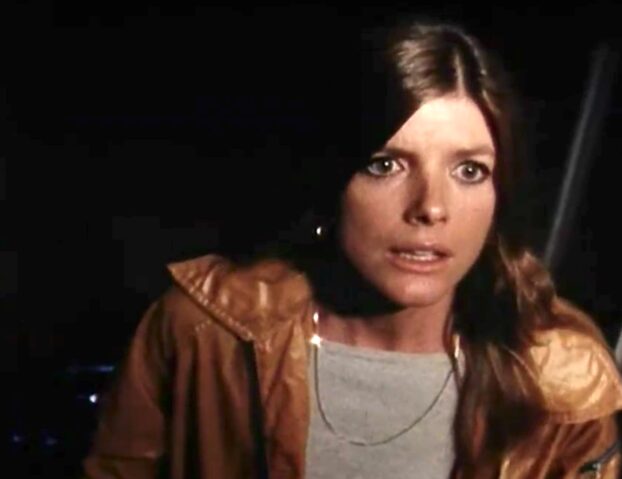 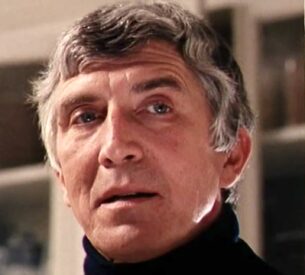 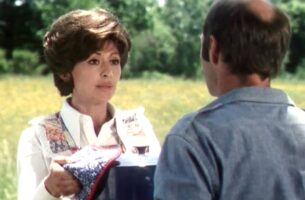 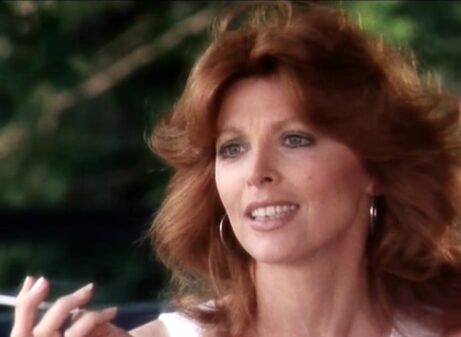 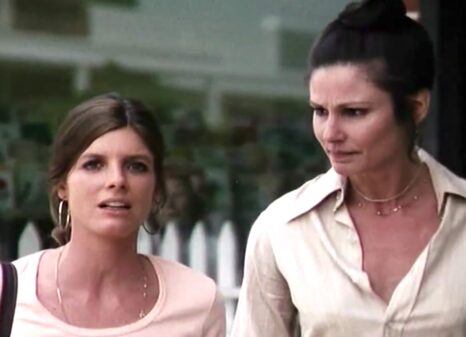