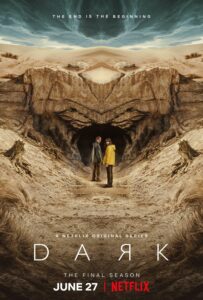 Say what you will about apocalyptic German science fiction series Dark — and it’s a show that should generate plenty of conversation — there is one thing I think is indisputable. From a production and casting standpoint, this show is a remarkable feat of film-making logistics. With a convoluted, multi-threaded story line that spans three centuries, Dark is nothing if not ambitious. Throughout its captivating third season, doubt continued to tickle at the back of my mind: have they really got a handle on what they’re doing? Is this all complete nonsense? But ultimately, I just hung my disbelief on the hook next to the door and enjoyed this grim, epic journey, which only ceases to be thoroughly absorbing when you’re noticing how superbly produced it all is.

Dark launched two seasons ago in 2019 in the remote, wooded town of Winden, Germany. It started with a child’s disappearance, followed by an investigation, leading ultimately to the revelation of a baffling, multi-timeline cosmic mystery involving time travel, mysterious portals, and rival factions of time travelers working at cross-purposes to manipulate history. With a massive cast and a canvas as broad as any series has ever attempted, Dark makes the smart move of focusing much of the action on a romance between two youngsters from 2019: Jonas Kahnwald (Louis Hofmann) and Martha Nielsen (Lisa Vicari), who finds themselves both star-crossed and…time-crossed? After two seasons of first reacting to and then learning to manipulate time travel, their romance ends with a tragedy — only to then to spiral into a new direction: into parallel worlds. Season three introduces “Jonas Prime” to “Alt-Martha,” and together they discover their two worlds are entangled in an endless Möbius-loop of recurring tragedy. To break the cycle, they work together to outsmart the toxic older versions of themselves who are perpetuating the never-ending death spiral of their respective worlds.

Am I convinced Dark has utter and complete mastery of its wildly convoluted tangle of plots and timelines? Not really. Did I care? Nope! Dark, for all its grim events and emotionally tortured characters, is inventive, challenging, fun, and most of all impressive in its complex narrative legerdemain. Over the course of three packed seasons, it expands its setting from 2019 back to eighties, back to the fifties, forward to the 2050s, and finally back as far as 1888! The plot requires the actors to be cast at multiple ages, often interacting with themselves, and many of the sets and locations undergo significant time-based transformations. Somehow, with a mix of expert set design, CGI, and first-rate casting, Dark manages to pull it all off. Oh, it’s all still quite easy to get lost in the details, but considering the scope of the illusion, it’s an amazing accomplishment that one can see so many places in multiple eras, and such legitimate, convincing resemblances between performers playing the same role at different ages. It’s a feat that much less ambitious shows have failed at, spectacularly, with only one character; Dark makes it look effortless with several. And if the genre mechanics of its plot occasionally smell like Lost “random mystery” wheel-spinning, the mystique never entirely dissipates, so the journey remains compelling.

I’m probably not one of those diehard viewers who is going to undertake an academic study of Dark’s dizzying, nonlinear family tree, but I would certainly understand the temptation of “solve” its equations. It’s enough for me, though, to have experienced such a unique achievement, which comes here to a satisfying end. 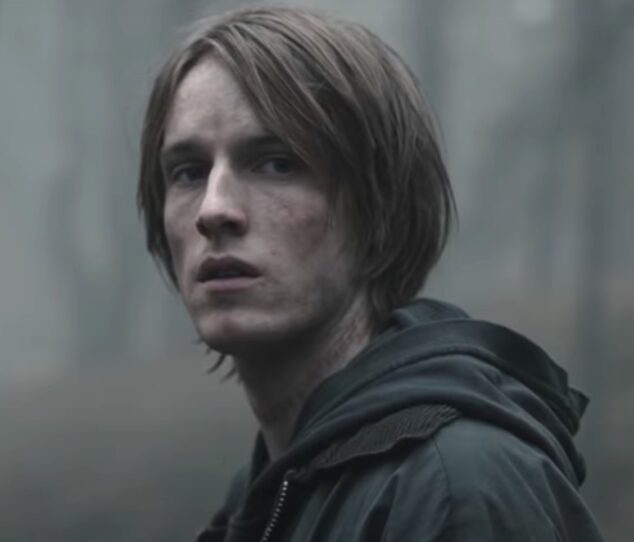 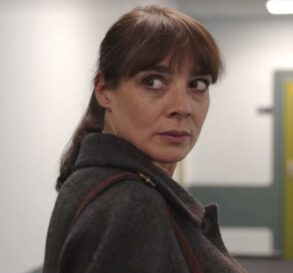 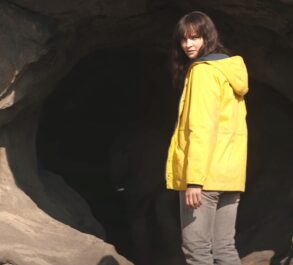 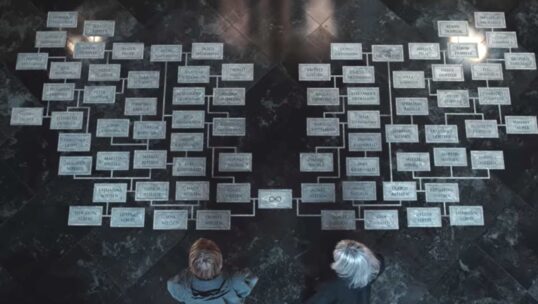 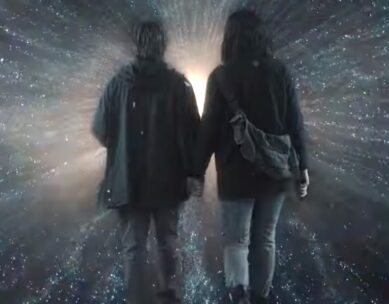 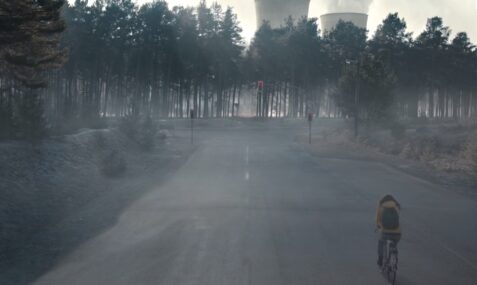 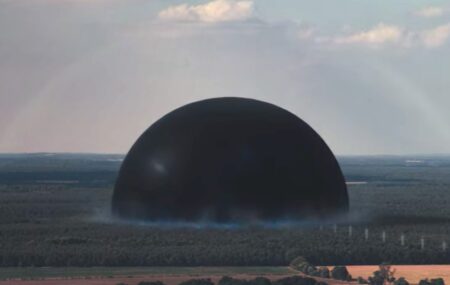