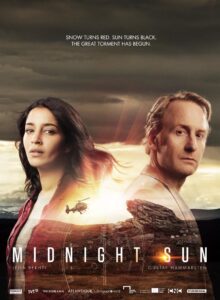 A fair amount of geographical curiosity fuels my recent fascination with Nordic noir, and Midnight Sun (2016) services that interest beautifully, transforming the idiosyncrasies of a real place — the mining town of Kiruna in the northern reaches of Sweden — into an eerie backdrop for murder and mayhem. It begins with the brutal death of a French citizen, found strapped to the blade of a helicopter with his head missing. The meager local police presence, headed by veteran prosecutor Rutger Burlin (Peter Stormare), immediately begins an investigation. When Burlin requests a deputy to assist with the case, he’s saddled with the floundering Anders Harnesk (Gustaf Hammarsten), an unimpressive man clearly distracted by his broken marriage and dysfunctional personal life. But they’re about to get additional help from faraway Paris, where police detective Kahina Zadi (Leïla Bekhti) is enlisted to travel up north and provide support, representing French interests. As it turns out, the homicide turns out to be the first in a series; indeed, even as Burlin and Zadi fly back from the crime scene, they spot another victim, chained naked in the wilderness where he’s been mauled by wolves. It quickly falls into place that someone is systematically murdering twenty-two people. The dead Frenchman is just the tip of the iceberg in a complicated, grizzly conspiracy that hinges on the powerful local mining industry, real estate fraud, a local space research center, the local Sámi population, and a vast criminal cover-up.

One of Midnight Sun’s most prominent characters is the landscape itself. North of the Arctic circle, the city of Kiruna is a remote, isolated place, dominated by a powerful mining company that has so thoroughly hollowed out the land that the entire town must be relocated due to land subsidence. It’s also high summer as the case unfolds, so the sun is up all day every day, a situation that plays havoc with everyone’s sense of time — especially the visiting Kahina. In light of its “noir” trappings, this makes for an uncommonly bright production, but that’s actually quite refreshing in a genre that often obscures its horrors in murky shadow. Here, the horrible crimes — and they truly are gruesome — are disturbingly visible.

But the fascinating setting and convoluted plot — an involved, twisty construct that maintains a high level of suspense and deep mystery well into the final episode — aren’t the only assets here. The human story hinges on the unlikely partnership that develops between the broken Kahina and the bumbling Anders. Kahina, who cancelled a vacation to take the case, has never made peace with her personal demons and came north less to pursue the case than to flee her past. Anders, meanwhile, struggles to adjust to a new understanding of himself, from his sexuality, to his parenting, to his half-Sámi heritage. This last subjects him to difficult decisions, as details of the case situate him uncomfortably between his duties as a prosecutor and his connections to the Sámis, an indigenous minority disparaged by racists. Communicating haltingly in a secondary language for both of them (English), Kahina and Anders are an odd couple, but they work well together and are easy to rally behind: two troubled underdogs who briefly connect in spite of their inherent relationship dysfunctions, rising to the occasion of a monumental case.

Midnight Sun, like most conspiracy thrillers, does occasional expose a few clunky logistical seams as it stitches together the elements of its vast mystery. And it’s an extremely harsh and violent show, unafraid to escalate to shocking places; the last two episodes are particularly egregious. But for the right viewer — fans of Fortitude in particular should take note — it’s an intricately designed, addictive puzzler with lots of nifty moving parts and a charismatic, sympathetic duo at its center. 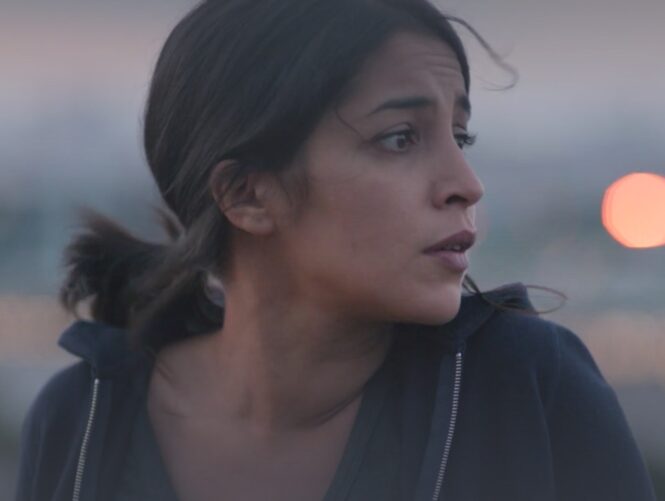 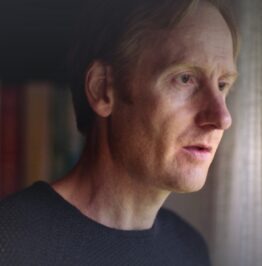 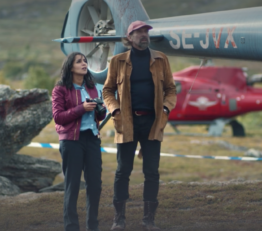 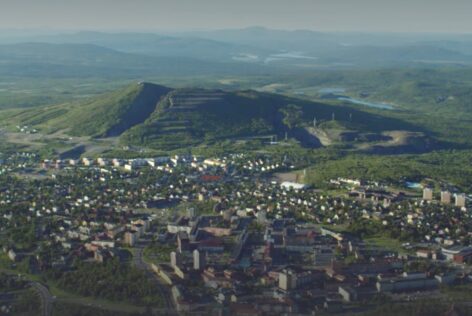 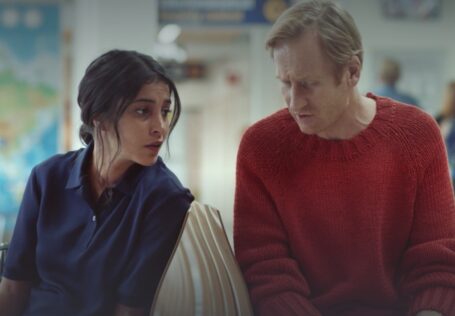