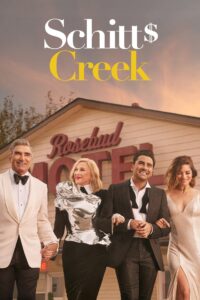 This weekend I caught up on the final season of Schitt’s Creek, a delightfully upbeat comedy about a wealthy family that loses everything and is forced to rebuild itself in a modest, rural town. Over the course of the first five seasons, the Roses struggled first to come to grips with their reduced circumstances, and then to grow as people and make a way forward in life. Season six brings their story to an end, and while I’m not particularly enamored of all of its choices, enough of them click to bring the series to a satisfying close.

This season, the build-up to the marriage of David (Daniel Levy) and Patrick (Noah Reid) provides a solid anchoring through-line, and I was particularly fond of how the series rounded out the growth arcs for Alexis (Annie Murphy), who experiences the most convincing and transformative change, and Stevie (Emily Hampshire), who emerges from her shell to figure out what she wants in life. Unfortunately, the changed fortunes for Johnny (Eugene Levy) and especially Moira (Catherine O’Hara) feel a bit artificial and unsatisfying. Moira, who more than anyone else resists and resents the town she’s forced to live in, never convincingly comes around to the place, and her escape it feels like an unearned reward.

In terms of sheer laughs, season six is a mixed bag, but it is a particularly strong year for both Annie Murphy and Noah Reid (who may be the show’s unsung hero). Ultimately, my reaction to the end of the Rose family’s journey may be mixed, but my general affection for the series and its many delightful characters remains undiminished. 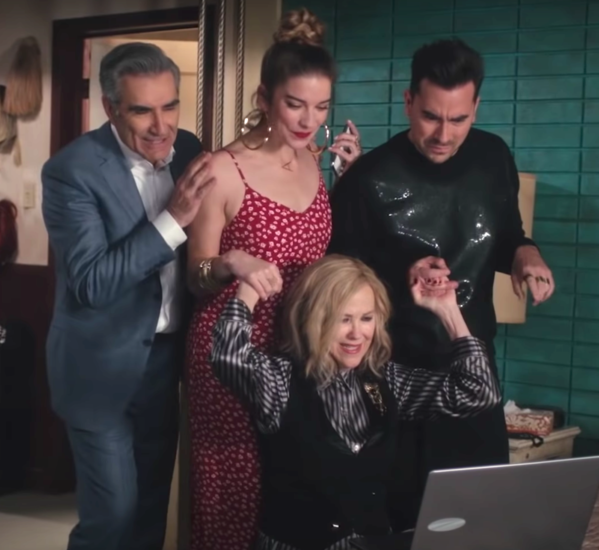 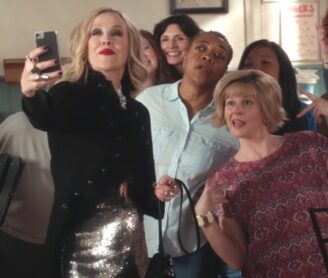 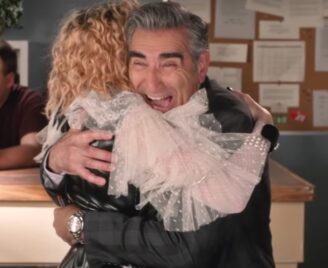 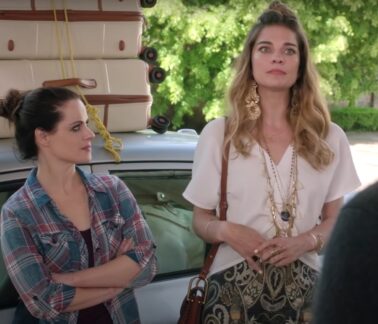 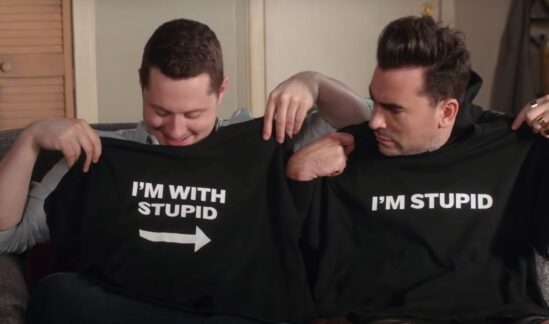 Film: Under the Silver Lake