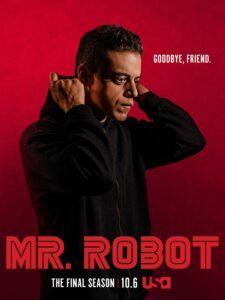 Established auteurs can be their own worst enemies, and there were times during Mr. Robot’s run when I worried that might end up being the case for Sam Esmail, whose increasing confidence occasionally delivered the show into risky over-indulgence. Then again, that’s the thing about auteurs: they lean in. Provided the approach bends the property without breaking it, the results — while often uneven — can be breathtaking. I’m pleased to report that’s the case with Mr. Robot in its final season. Continuing to push himself creatively, Esmail makes this the show’s best year since the first, bringing the story to a memorable and satisfying close.

Mr. Robot is a unique melange, blending the moody atmosphere of 1970s conspiracy thrillers with the revolutionary, street-smart edge of cyberpunk, with several dollops of Lynchian alternate-reality mindfuckery mixed in for additional flavor. It chronicles the exploits of misanthropic genius Elliot Alderson (Rami Malek), a deeply troubled man who’s channeled his social anxieties into a secret alter ego as a hacker vigilante. As founder of an Anonymous-style collective called “fsociety,” Elliot has pitted himself against the world’s economic powers-that-be. His system-disrupting hacks have made him an unlikely nemesis for a deeply corrupt, ruthless international network of power brokers known as the Deus Group, whose world-controlling schemes have long perpetuated a toxic, criminal global hegemony. Against all odds, Elliot is committed to bringing this powerful group to its knees, and hatches a scheme with his cantankerous hacker sister Darlene (Carly Chaikin) to destroy them. But along the way, he’s forced to uncover, decode, and confront the complexities of his own troubled psychology.

After meandering through its uneven middle seasons — which, nonetheless, are consistently interesting and often compelling — Mr. Robot rediscovers its pulse-pounding mission again in season four, bringing the saga home. The journey isn’t without occasional lulls, and some of its fence-swinging reaches don’t perfectly land. But these riskiest episodes — specifically, “407 Proxy Authentication Required” and the series closing “whoami” and “Hello, Elliot” — ultimately do pay off in furthering the show’s ambitious narrative vision. In the lead, Malek remains stellar throughout, and the supporting cast, including Chaikin, Portia Doubleday, Christian Slater, Michael Cristofer, Grace Gummer, and B.D. Wong, among others, do considerable justice to Esmail’s evocative world. (The journey really won me over to this cast, despite early reservations; I especially grew to appreciate Chaikin’s fiery presence as Elliot’s steadfast sibling.) Additionally, the season does an admirable job cementing Mr. Robot’s jarring alternate reality atmosphere, which adjusted on the fly to the world-jolting election of Trump by building newly revealed corruption into its convincingly pessimistic political worldview. (It’s hard to believe this series debuted in 2015, which feels like a million years ago.)

Mr. Robot isn’t flawless. Its iffier reaches are occasionally too extreme, and it too often relies on shock tactics, violence, triggerworthy subject matter, and high body counts to sustain a super-serious tone of elevated stakes. But by and large it’s an epic story, distinctive and beautifully shot, with its finger unforgettably on the pulse of its era. I don’t rewatch shows often, but this is one I suspect I will revisit. 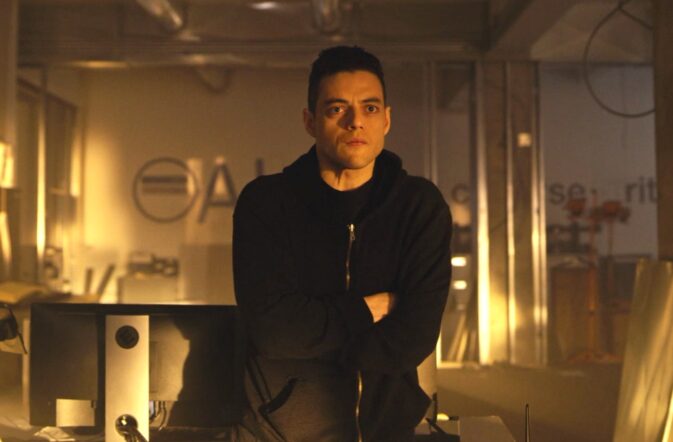 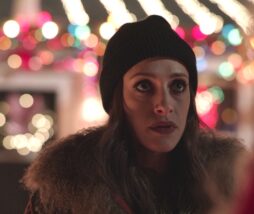 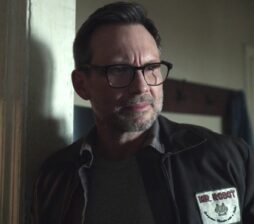 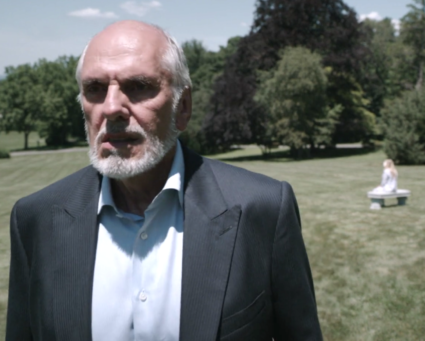 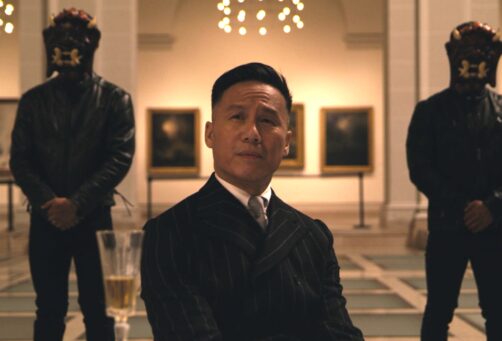