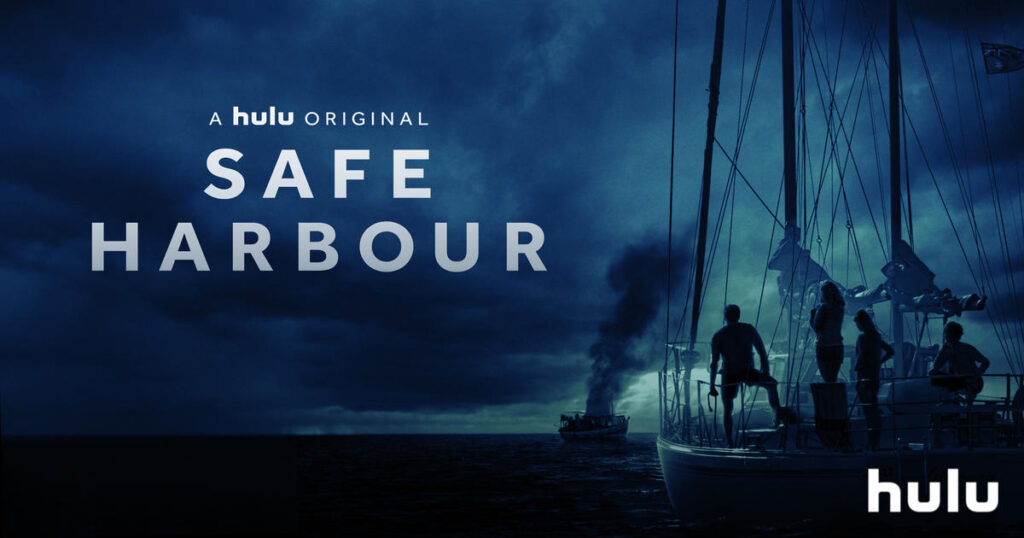 There’s nothing at all wrong with the Australian miniseries Safe Harbour (2018), but there’s nothing all that exceptionally right about it either. It’s merely a solid, competent contemporary drama with a nice production values, a fine cast, and a compelling ethical question at its core. But in a crowded field, it doesn’t really rise above the competition.

Safe Harbour is a time-jumping mystery about a group of middle-class Australians from Brisbane whose sailing holiday in the South Pacific is interrupted by a fateful encounter. The vacationers — boat captain Ryan (Ewen Leslie), his wife Bree (Leanna Walsman), and their friends and family — are faced with a dead-in-the-water fishing boat crowded with refugees from Indonesia who seek asylum in Australia. They must make a huge decision about whether to help them, and if so, how. The nonlinear narrative leaves the resolution of this encounter murky, taking us to five years later, when Ryan finds himself in the cab of one of the refugees, an Iraqi expatriate named Ismail (Hazem Shammas). Ismail’s reappearance after the group’s mysterious separation years ago reveals the tragic repercussions of the Australians’ decisions, and fuels new conflict between them and Ismail’s traumatized family, forcing them to confront their failings as privileged people in an unjust world.

At a concise four episodes, Safe Harbour does not overplay its hand, unfolding in a tight, temporally disjointed dual track, as flashbacks fill in the puzzle pieces of the mystery fueling the present drama. As the story progresses, the truth gradually comes out, revealing the responsible parties for the tragic past event. It’s a sober, solid premise and the execution is perfectly adequate, but ultimately not all that surprising, a well rendered metaphorical indictment of first-world indifference to suffering beyond its borders. Considering the gripping core idea and the much-needed message, I guess I was hoping for something a little more memorable. 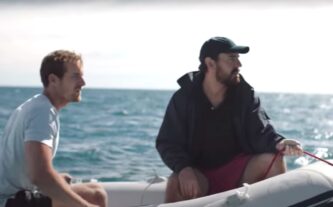 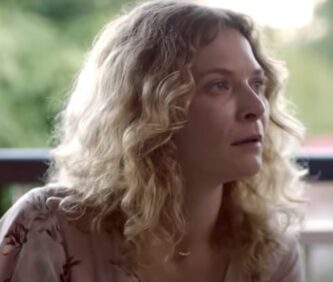 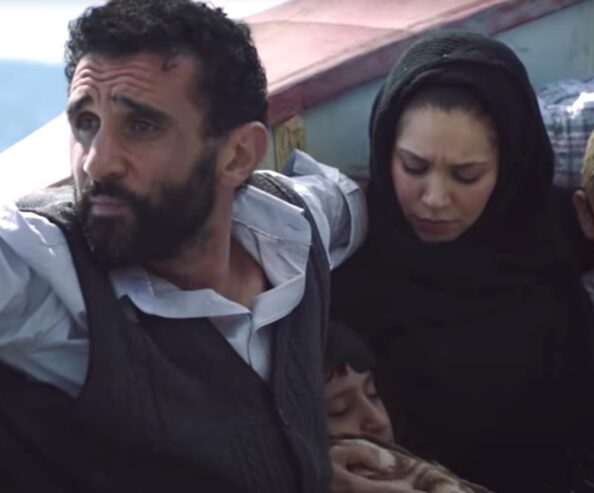 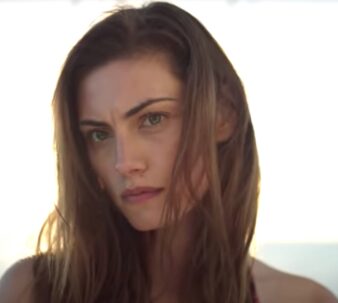 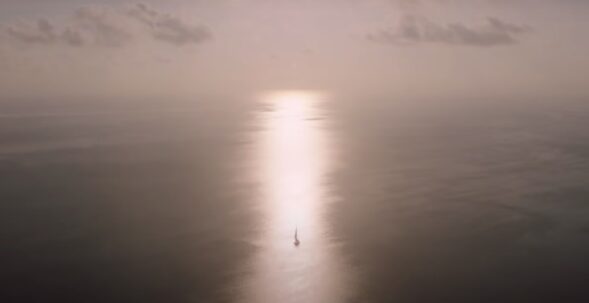