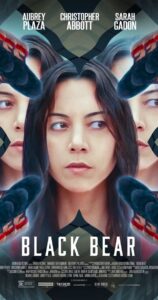 If anyone still has doubts that Aubrey Plaza can shift into another gear, Black Bear (2020) ought to dash them against the rocks. She may be known for her quirky comic persona, but in projects like Ingrid Goes West and Legion she’s proven herself as an increasingly confident performer, and Black Bear is yet another level up.

Black Bear takes place at a remote home in the Adirondacks, where a young actress-turned-director named Allison (Aubrey Plaza) arrives, seeking inspiration for her next film project. Her hosts are Blair (Sarah Gadon) and Gabe (Christopher Abbott), an unmarried, expectant couple who relocated to this inherited family home from New York City and now supplement their meager income by renting space to friends of friends as a creative retreat. As it turns out, though, Blair and Gabe’s prickly relationship is frayed at the edges, and Allison’s arrival is about to drive a serious wedge between them.

A modest-looking bottle-show indie, Black Bear is one of those wonderful films that plays better the less you know going in. Suffice it to say, it’s a fierce, brilliantly performed dramatic thriller with a delightfully unexpected metafictional turn. Thematically, it reminded me a little of Whiplash in its examination of extremism in the pursuit of art — but without the toxic subtexts that marred that film. Instead, a core of feminism fuels the proceedings, while driving the sterling performances all around, especially from Gadon and Plaza. It’s not an easy, comfortable watch by any stretch of the imagination, but I found it surprising, intense, and riveting. 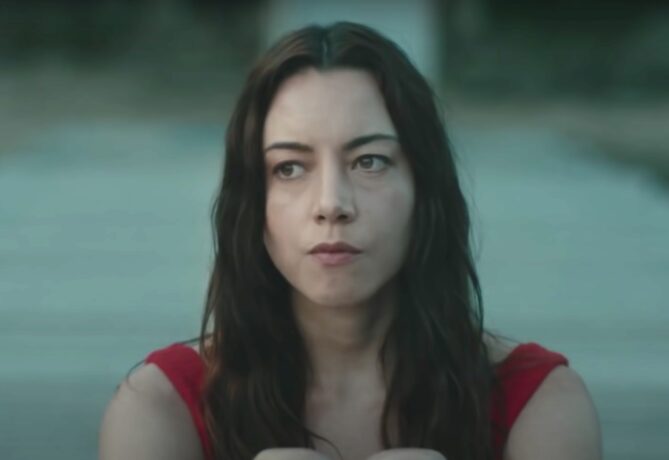 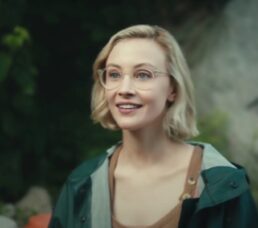 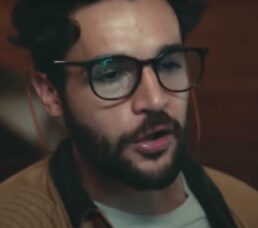