Film: A Conspiracy of Faith 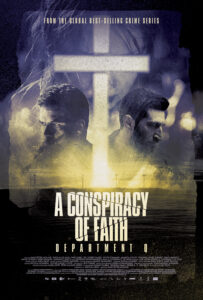 I held off on watching the third Department Q adaptation, A Conspiracy of Faith (2016), until I had read the book. Curiously, the third novel — easily my favorite of the series, so far — makes for a less satisfying film than its predecessors. The earlier films smoothed over some of the novels’ drearier, more problematic aspects, making for streamlined cinema, but this one oversimplifies its source material , and strips out far too much of the quirky office politics that make the books fun.

Department Q’s latest cold case is a message in a bottle, turned over to the police after many years and hinting at a long-ago kidnapping. Assad (Fares Fares) and Rose (Johanne Louise Schmidt) start working on the case, joined eventually by their taciturn boss Carl Mørck (Nikolaj Lie Kaas). Their investigation accelerates urgently when it becomes clear that its dastardly kidnapper Johannes (Pål Sverre Hagen) may still be active, adding a ticking clock into an investigation of a religiously motivated serial killer.

The adaptation does some smart things, like eliminating unlikely action logistics and strengthening the religious themes by pitting Mørck and Assad against one each other in philosophical disagreement. It also strengthens Johannes’ villainy, which in the film is given a charismatic, articulate voice by Hagen. But overall the film feels a little more by-the-numbers than earlier installments. Mørck’s humorous dickishness is missing; instead, he’s more of a traumatized, hollow wreck. Rose’s role is sadly diminished, as is her major subplot, and new colleagues are added to the mix but aren’t given much to do. In the end, I enjoyed watching it more as an exercise in adaption decision-making than as an immersive narrative. Not bad, but somewhat disppointing. 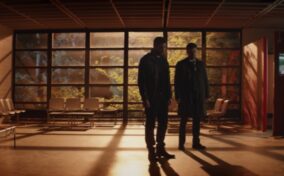 Fares Fares and Nikolaj Lie Kaas in A Conspiracy of Faith 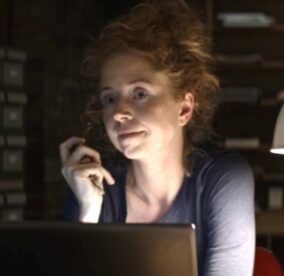 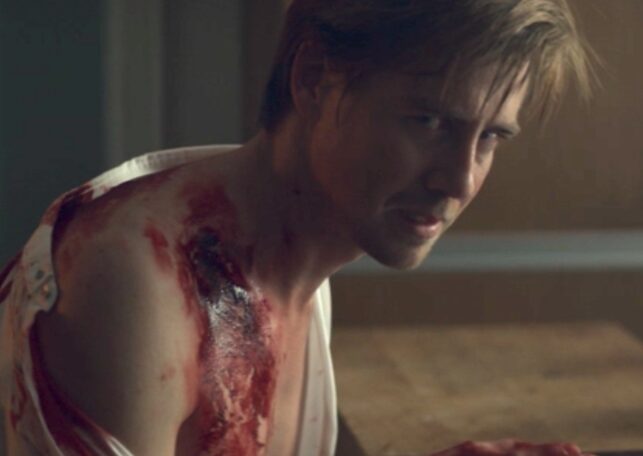 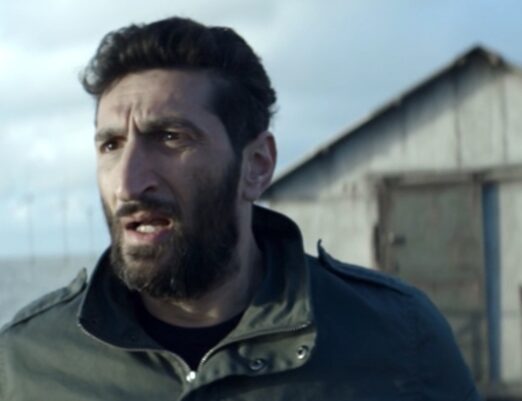 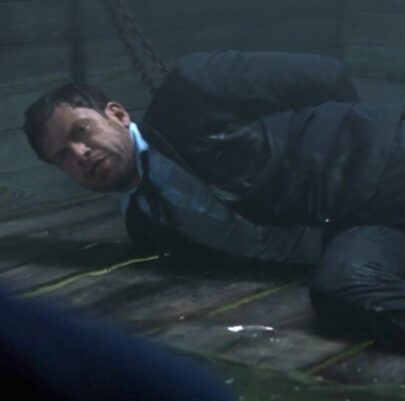 Nikolaj Lie Kaas in A Conspiracy of Faith

Soundtrack for the New Novel