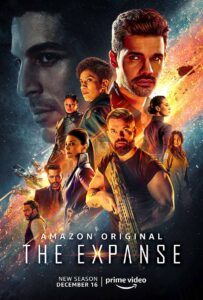 After spreading its wings beyond the ring gate in season four, The Expanse comes home in season five,  from the distant atmosphere of Ilus to the solar system proper. Indeed, going home is a major theme of the season, as the crew of the Rocinante splits up on individual pursuits that take them back into their pasts. Naomi (Dominique Tipper) heads to the Belt to reconnect with her estranged son Filip (Jasai Chase-Owens), who has unfortunately fallen under the nefarious influence of Naomi’s ex, the ruthless Belter extremist Marco Inaros (Keon Alexander). Meanwhile, Alex (Cas Anvar) heads back to Mars after a long absence, looking to reconnect with his family; instead, he ends up touching base with ex-Marine Bobbi Draper (Frankie Adams), who reluctantly invites him into a clandestine investigation. Finally there’s Amos (Wes Chatham), who returns to Earth to mourn the death of his childhood guardian. With the Rocinante’s captain, James Holden (Steven Strait), holding the fort at Tycho Station in the Belt, the crew is scattered — which perfectly situates them to get multiple perspectives on the next system-wide crisis, which starts with a devastating terrorist attack, and threatens to escalate into another destructive war.

Looking back on The Expanse’s five seasons, it’s remarkable to see how strong the show has remained over the years — indeed, it’s improved steadily during its run. Season five continues the trend, and in my view is the series’ best for its combination of suspenseful, action-packed story-telling with well thought out, intentional themes. It remains compelling not only despite splitting up the crew, but because of it, keeping the found-family vibes going. The characters’ bonds across vast distances may in fact be stronger than ever, as the conflict threatens to prevent their reunion, and inspires them to even greater efforts to fight the battle they all believe in. Amos realizes how the crew has shaped his behavior and improved him, and how he needs their influence in his life. By seeking out their blood relations, Naomi and Alex learn that their true families are back on the Roci. And Camina Drummer (Cara Gee), whose rogue Belter faction finds itself caught in the middle of the galactic struggle, is forced to balance her ideology against her roots. Containing all the show’s usual strengths — deft plotting, tense life-or-death situations, gorgeous production values, intelligent and fascinating science fictional world-building — season five succeeds the most on the strength of its character work, capitalizing on the emotional connections the show has carefully built and tying them into the grander conflicts. It all comes together in a gripping season finale. An outstanding season. 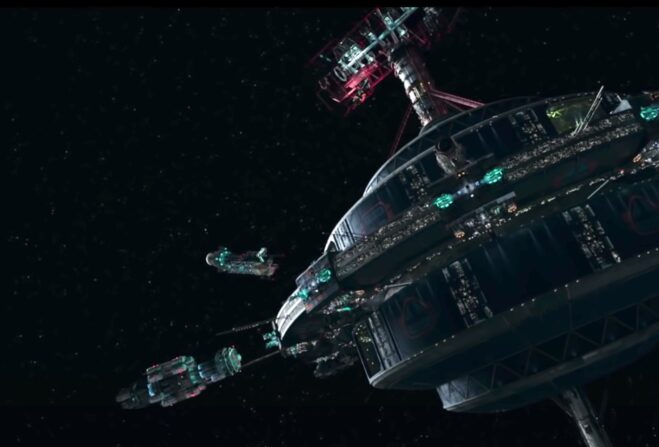 A scene from The Expanse 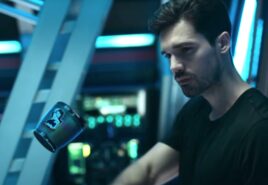 Steven Strait in The Expanse 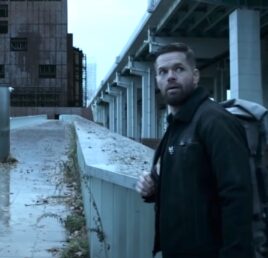 Wes Chatham in The Expanse 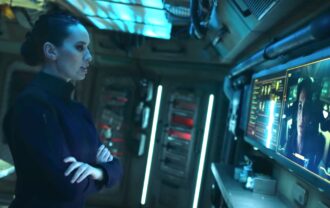 Cara Gee in The Expanse 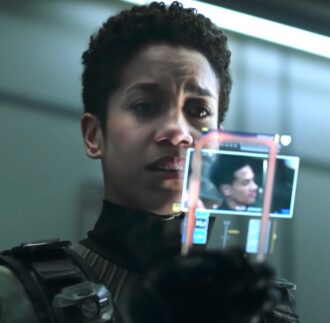 Dominique Tipper in The Expanse 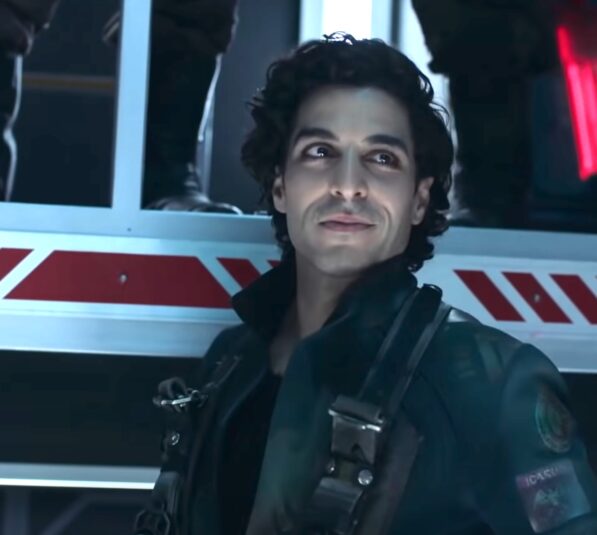 Keon Alexander in The Expanse 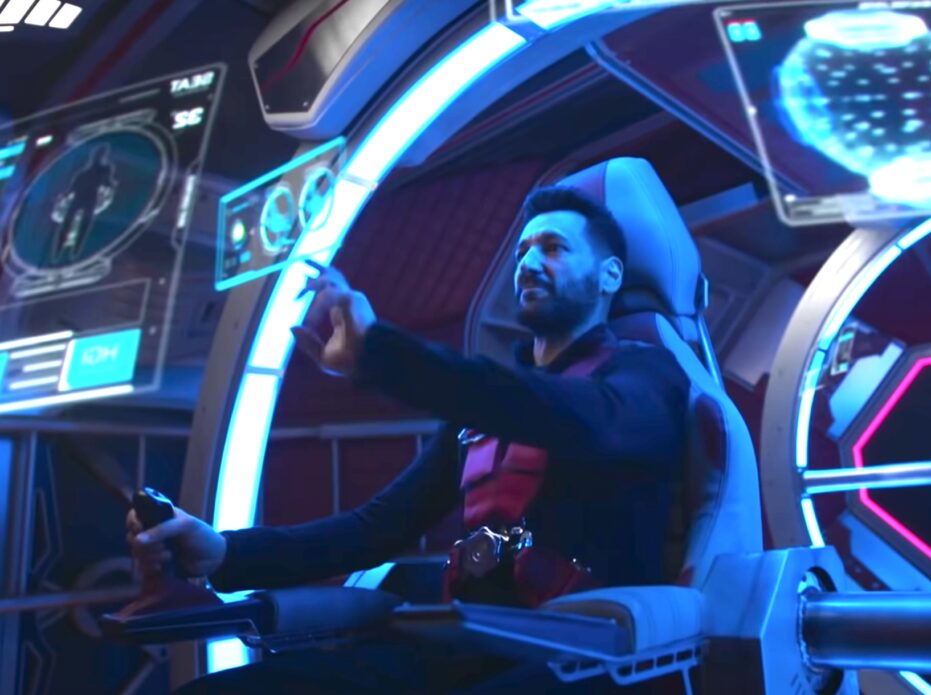 Cas Anvar in The Expanse

Novel: Outside the Gates of Eden by Lewis Shiner