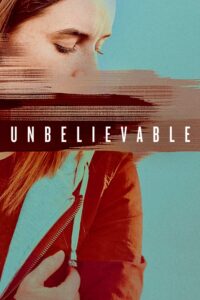 The tragedy of the limited series Unbelievable is that, in a world shot through with rampant rape culture, it’s all too believable. This stunning miniseries, based on true events, deftly intertwines two storylines. The first involves Marie Adler (Kaitlyn Dever), a young woman in Washington State struggling to make a life for herself after a difficult upbringing as a foster child. When Marie is victimized in a brutal sexual assault, her troubles are compounded by the impersonal, clumsy police responders who misconstrue her confused trauma response as deception. When she retracts her statement in an attempt to put an end to her ordeal, it ends up making things much, much worse, both emotionally and legally. Three years later, the second story track begins when a police detective in Colorado, Karen Duvall (Merritt Wever), catches a rape case. By random chance, she connects the case to one in another district headed up by Detective Grace Rasmussen (Toni Collette). The cases possess enough similarities to suggest they may have a serial rapist on their hands, so they build a task force to widen the net and methodically gather clues to zero in on the perpetrator. Their tireless efforts eventually tie back into Marie’s plight.

Unbelievable is a gripping drama, mixing a bracing, accessible police procedural with a heartbreaking and harrowing glimpse at the uncomfortable truths around sexual assault in America. The first episode is particularly effective in the way it depicts the cold, systematic way the handling of a rape case can wear down and further traumatize the victim, making them even more reluctant to discuss their experience, even in the pursuit of justice. Dever’s performance is heartbreaking, and it sets an early stage for a tremendous emotional payoff at series end. The procedural track, on the other hand, is more conventional but no less compelling, thanks to its dual leads. Wever is utterly convincing as the dedicated detective who represents the antithesis of the gear-grinding cops who worked Marie’s case, in that she’s calm, thoughtful, and lends a sympathetic ear. Meanwhile, Collette is her usual inspired self as the feisty, no-nonsense Rasmussen. It’s a winning buddy-cop combination, and helps to mitigate the sense of despair we feel for Marie, because the way the timelines alternate sets up that Marie’s situation may ultimately see relief. You’ll leave it wishing it weren’t such an important story to tell, and furthermore, that the justice delivered here weren’t the exception to the rule. But it’s an uncommonly powerful and satisfying series. 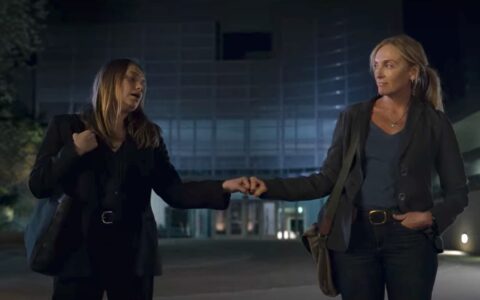 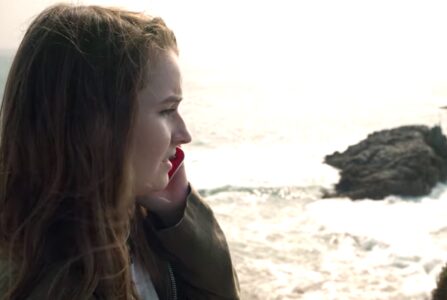