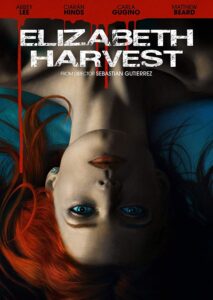 I can’t say I loved Elizabeth Harvest (2018), but it does represent a kind of science fiction film that was in far shorter supply ten or fifteen years ago, which I frequently craved: near-term, futuristic science fiction of the “mundane” bent. Elizabeth (Abbey Lee) is the newly married trophy wife of brilliant scientist Henry (Ciarán Hinds). She’s brought back to his opulent mansion, a remote, high-tech fortress serviced by two inscrutable servants named Claire (Carla Gugino) and Oliver (Matthew Beard). The marriage appears to be the culmination of a lifelong dream for Elizabeth: to be swept away by a rich genius into a secret, privileged life. But when Henry forbids her from entering one particular room during a tour of her new domain, Elizabeth quickly proves too restless and curious not to investigate it. What she finds ignites a chain reaction of revelations, detailing the unnerving truth about her strange existence.

Elizabeth Harvest is intricately designed, and there are flourishes of effective thriller technique here, including a few paradigm-shifting lurches from one chapter to the next as Elizabeth’s personal — and science fictional — mysteries come to light. Writer-director Sebastian Gutierrez has a Hitchcockian streak in this regard, as well as in his penchant for ramping suspense into violent terror. The script is more or less smartly built, integrating skiffy concepts with its thriller trappings, and the cast is quite good. The whole contraption is problematic, unfortunately, couching anti-misogynistic messaging in a stew of exploitation and violence against women that makes you wonder which side the subtext is on. These decisions make a kind of sense in relation to the plot mechanics, but they still seem excessive. The result is a film that leaves a bad taste in the mouth, despite considerable assets. 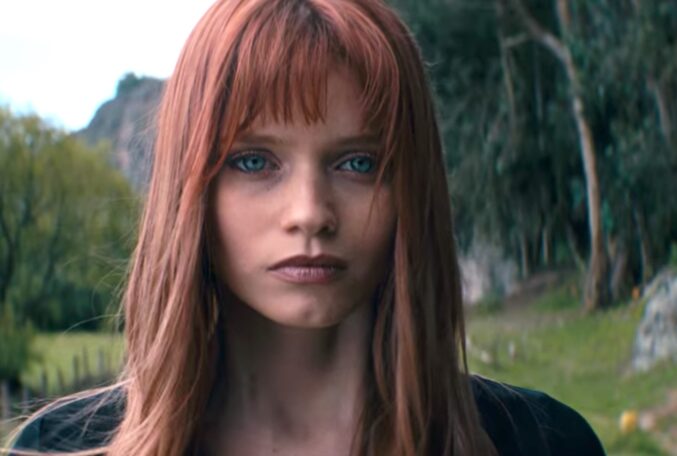 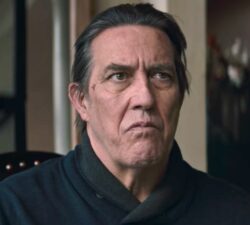 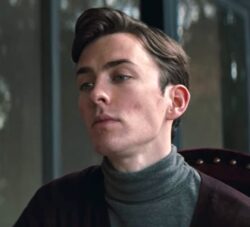 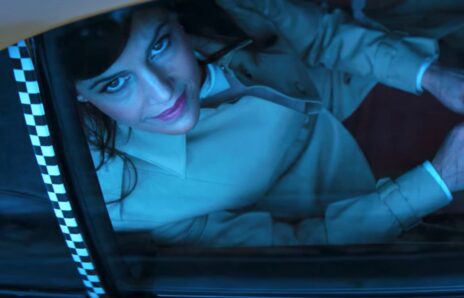 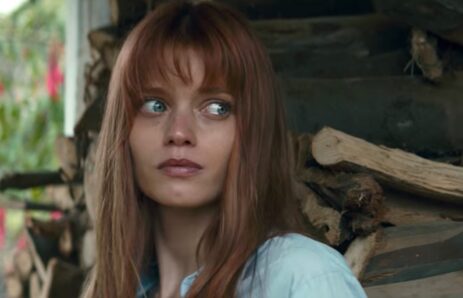