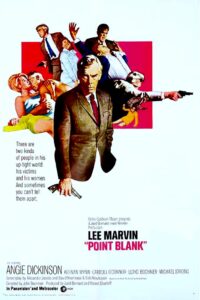 I’m frequently in the mood for pulpy action and suspense movies from the 1960s and 1970s, back before Hollywood started drifting in more soulless directions.This weekend’s choice was John Boorman’s Point Blank (1967), a fairly simplistic-looking crime noir that’s deeper than it looks. A heavy named Walker (Lee Marvin) is lured into executing a heist with his shifty friend Mal Reese (John Vernon), but when the job goes down, Reese double-crosses him and leaves him for dead. When Walker recovers, he tracks Mal down to Los Angeles and launches a campaign of vengeance against Mal and his criminal colleagues.

On the surface, there’s not much to Point Blank, certainly not structurally. With its patient visual style and soft-spoken performances, it’s an outwardly simple affair, punctuated by explosions of violence. Revenge flicks always seem a little empty to me, and initially Point Blank is no exception, especially since Walker’s pathological commitment to his mission seems disproportionate to his goal: recovering $93,000. Why would he go to so much trouble? Marvin’s stone-faced inscrutability gives no clue, contributing to the sense of hollow action-flick logic. But later, the psychological mystery of Walker’s motivation gains traction, and Marvin’s unreadability becomes an asset, hinting at hidden traumas underlying Walker’s behavior. He simply sells Walker, a violent cipher (Point Blank, get it?) who works methodically through his objectives with epic competence-porn confidence. His utter coldness is given some definition when he teams up with his sister-in-law Chris (Angie Dickinson), who comes closest to wringing emotion out of him as they collaborate to take Mal down. The way she doesn’t succeed, however, brings home the true degree of Walker’s brokenness. Boorman gradually escalates a trippy, dreamlike quality to the film, using flash cuts to previous incidents to emphasize the lingering, desensitizing impact of all the violence and death Walker leaves in his wake, so that by the final scene Walker seems far less empty and far more complicated. Boorman conducts the enterprise with an effective mix of artistry and grit, and the supporting cast is solid, positively littered with familiar Mission: Impossible guest stars (an added bonus for me), which includes Vernon, Sharon Acker, Lloyd Bochner, Sid Haig, Carroll O’Connor, James B. Sikking, and Michael Strong. Point Blank isn’t likely to captivate everyone, but it delivered exactly what I was hoping for, and a little bit more: a well-crafted, throwback diversion with an unexpectedly thought-provoking angle. 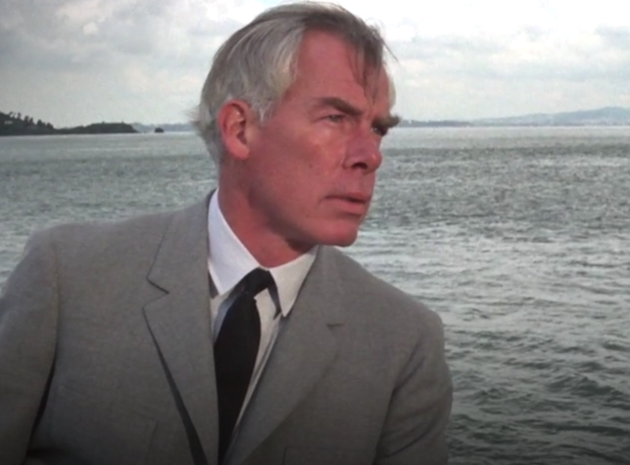 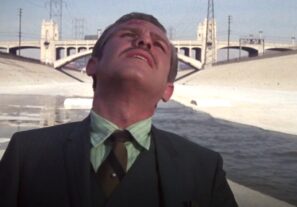 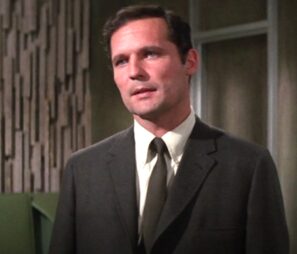 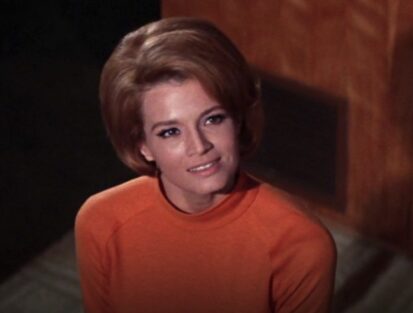 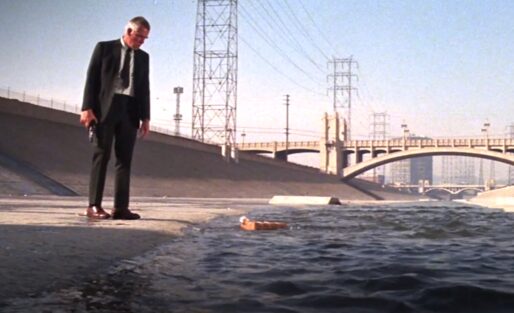 Film: The Wages of Fear