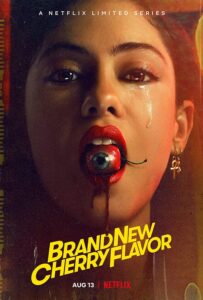 If there’s a drawback to Netflix’s outrageous new miniseries Brand New Cherry Flavor (and there may be many),  it’s probably the derivative sensibility. Steering erratic, Lynchian eccentricity into a stomach-turning, Fear Factoresque penchant for body horror, this period fantasy set in early nineties Hollywood feels so influenced it sometimes doesn’t feel like its own thing. But if its aspirational weirdness over-reaches at times, it’s also striking and occasionally riveting, especially as a showcase for its cast.

Lisa Nova (Rosa Salazar) is an aspiring filmmaker whose shocking short film catches the eye of veteran movie producer Lou Burke (Eric Lange). She drives to LA for a meeting with him, where an initially promising deal is struck, and it looks like her career is on its way. But in classic Hollywood fashion, Burke takes advantage of Lisa’s inexperience and blithely steals the project out from under her. Unfortunately for him, Lisa is fully committed to her vision and doesn’t take betrayal lightly. Instead of rolling over, she enlists the dubious aid of Boro (Catherine Keener), a mysterious witch, who offers to help Lisa get her revenge. What follows is a vicious, gut-churning rivalry full of curses, zombies, hitmen, black magic, and disgusting regurgitations.

One comes away from the eight episodes of Brand New Cherry Flavor wondering if it amounts to much more than a veiled satire of the rapacious, out-of-touch power dynamics of the film industry. But, while there’s definitely more style than substance, the style is a thing to behold, and the narrative itself peppers a basic deal-with-the-devil structure with impressively unexpected twists, turns, and tangents. The journey is quirky and unnerving, full of creepy moments and disgusting flinches, and it gets plenty of mileage out of its very fucked-uppedness. The cast contributes to its vibe with sheer commitment; Salazar is particularly impressive, going all-in to deliver an incredible performance in a demanding role. Unsurprisingly, Keener holds her own as a shifty, supernatural parasite prowling the LA underworld, while Lange serves as a dastardly foil as the sleazy target of Lisa’s wrath. The destination isn’t nearly as satisfying as the journey, but for fans of edgy, magical weirdness, Brand New Cherry Flavor delivers an intriguing secret-world backdrop, a stunning anything-goes mentality, and a gutsy actor’s showcase. 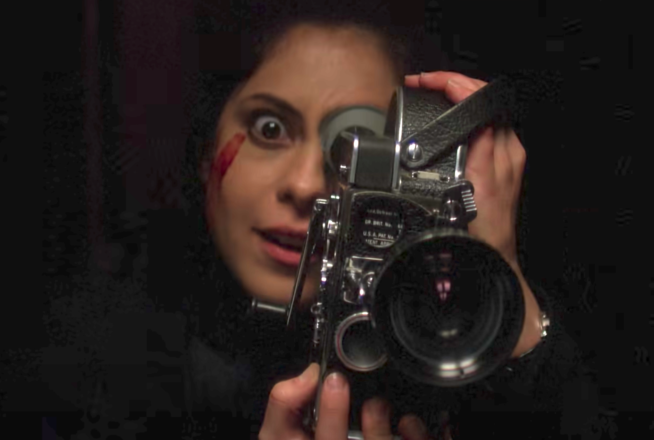 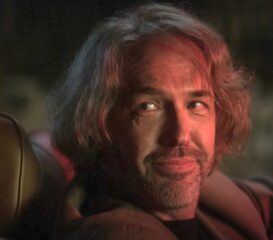 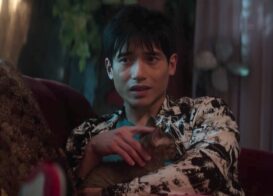 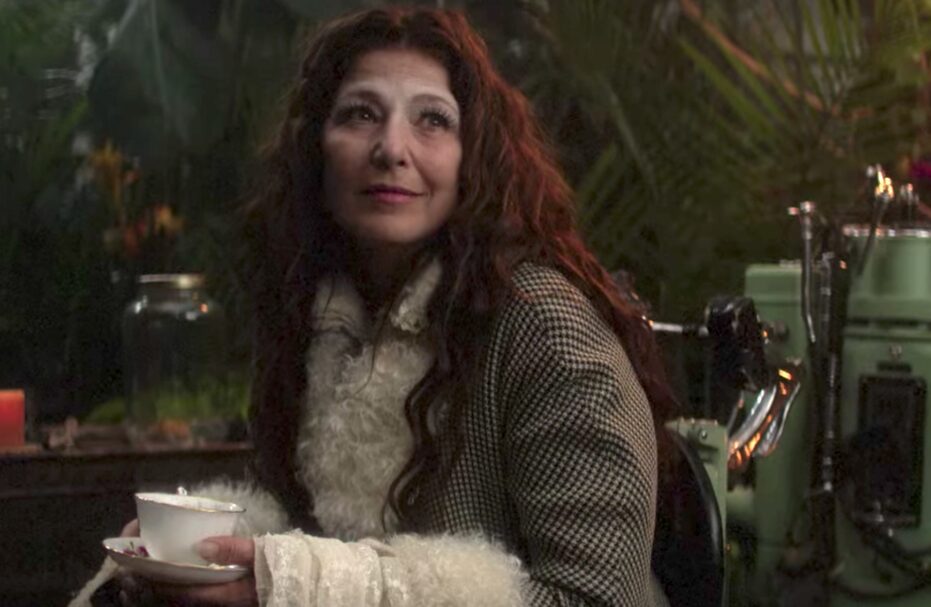