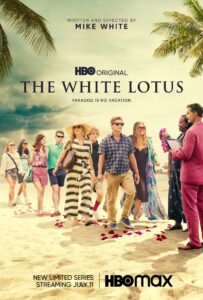 It’s hard to imagine a show more compellingly barbed than White Lotus, an HBO miniseries that became such a water-cooler hit it got a surprise second-season renewal before it had even finished airing. This scathing dark comedy from Enlightened creator Mike White ruthlessly skewers systemic wealth privilege and structural racism by centering its story on a passel of unsavory, rich white people as they descend on a Hawaiian resort, only to leave a cavalier trail of misery and tragedy in their wake.

This roster of visitors is impressively oblivious to their own privilege. There are the Mossbachers: hypercompetent technology executive Nicole (Connie Britton), her quirky husband Mark (Steve Zahn), and their squabbling children Olivia (Sydney Sweeney) and Quinn (Fred Hechinger). There’s the profoundly needy Tanya McQuoid (Jennifer Coolidge), grieving the death of a mother she didn’t even like while she haplessly attempts to find herself. And there are the young newlyweds, Shane and Rachel Patton (Jake Lacy and Alexandra Daddario), embarking on the first leg of an opulent honeymoon tour. The wealthy tourists are greeted by the smiling, professionally servile members of the resort staff, which includes rakish hotel concierge Armond (Murray Bartlett) and kind, patient spa manager Belinda (Natasha Rothwell), who are charged with providing their guests with a seamless, relaxing getaway vacation.

Writer-director White deftly steers the interactions of this superb ensemble with a keen eye for the gaping divides that separate the guests from the staff. The plot, which escalates ominously over the course of six taut yet rich episodes, is a masterpiece of intricately choreographed class conflict. Its rock-solid thematic core: White Lotus cringingly indicts wealth privilege and the unjust social structures that perpetuate it. It’s a theme baked right into the setting, teased out by Olivia’s tag-along college friend Paula (Brittany O’Grady), who engages in a whirlwind romance with an attractive local staffer named Kai (Kekoa Scott Kekumano). Kai reveals that the hotel sits on legally disputed land, the rightful property of Kai’s family, whom the developers have buried in legal fees. Kai essentially now works for the company that stole his property. This injustice becomes integral to the plot, as do a series of initially mundane, harmless interactions that escalate into micro-aggressions, to arguments, to outright bitter rivalry. This last, which pits Shane’s entitled man-boy ire against Armond’s increasingly over-it reactions, is a perfect encapsulation of how the wealthy can blow the trivial way out of proportion, with severe consequences for the people further down the totem pole.

It all serves as searing critique, both funny and suspenseful, about the sociopathic disconnect the wealthy have from the infrastructure of service that supports their lavish lifestyle. And if it’s problematic that a story decrying the injustices of systemic racism and colonialism was written and directed entirely but a white man, I think that can be forgiven, given that White centers the narrative on cavalier white villains and clearly has empathy for the victims they treat like doormats. In the meantime, his narrative makes for an epic tapestry of unforgettable performances which could easily generate half a dozen award nominations. The clear breakouts here are Murray Bartlett, whose well intentioned Armond finally breaks under a withering assault of customer service abuse, and Alexandra Daddario, who plays Rachel’s escalating disillusionment with subtle brilliance.

White Lotus leans into the figurative ugliness of its subject with some audacious visual decisions, and the grating tensions of its conflicted characters are liable to drive some to distraction with the sheer cringe of it all. But overall it’s a riveting, polished viewing experience, couching a timely message in an unforgettable hybrid of acidic humor and smoldering, ominous drama. 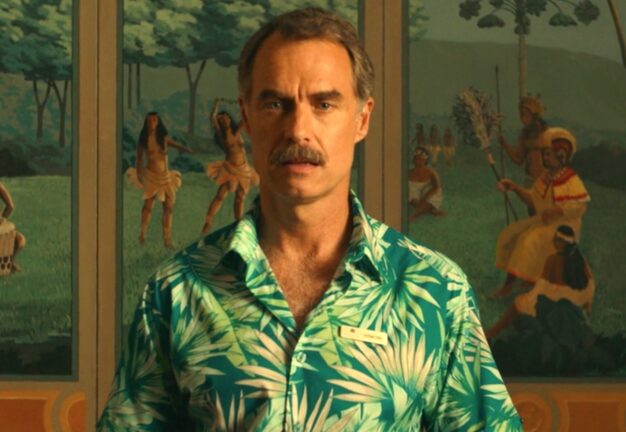 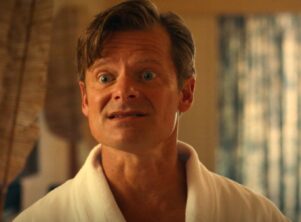 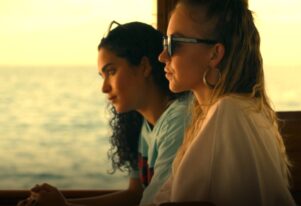 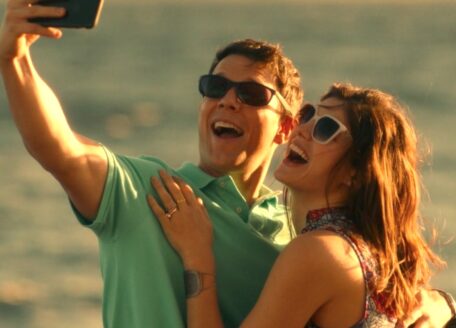 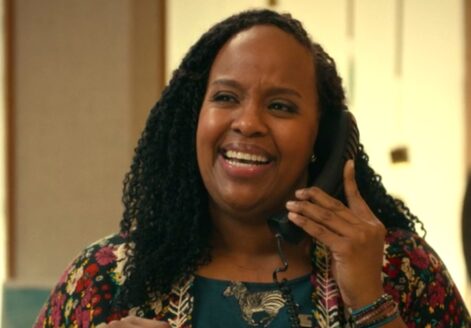 Film: Beneath the Planet of the Apes