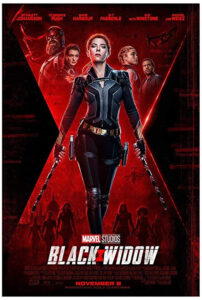 One of the many things the pandemic has broken is my habit of racing out to theaters to catch the latest Marvel Cinematic Universe release. To be fair, the MCU itself has been doing its fair share to break me of the habit as well; the films’ relentless, unchanging formula has grown so monotonous that even the diehard Avengers fan in me has started to find it tiresome. While I often enjoy the parts these days, the films and TV shows ultimately reveal themselves to be less than the sum of them, despite often tickling the fancy of my inner comic geek. Even WandaVision, probably the most intriguingly different project Marvel has allowed itself to launch, ultimately revealed itself as a property conforming to the franchise’s comfortable parameters.

And so, belatedly, we come to Black Widow (2020), the long-overdue — indeed, almost too late — solo film for the Avengers’ first female member and its crucial supporting player for over a decade. Black Widow’s pandemic delays and box office drama couldn’t have happened to a less deserving character in the MCU, as far as I’m concerned; I’ve been advocating for this film since the early days. Now that we’ve finally got it, the result is, alas, a fairly familiar-looking contraption once again, although it does perfectly realize important elements.

A prequel set shortly after Captain America: Civil War, Black Widow begins with rogue Avenger Natasha Romanoff (Scarlet Johansson) on the run from the authorities for her violation of the Sokovia Accords. With the assistance of black market scrounger Rick Mason (O-T Fagbenle), she goes to ground in Norway to plan her next move. The arrival of a shipment of vials from her “sister” Yelena Belova (Florence Pugh), however, brings down an attack on her by an agent of the “Red Room,” a secret Russian organization of assassins masterminded by nefarious Russian spy Dreykov (Ray Winstone). Natasha tracks down Yelena in Budapest, where she learns the vials contain an antidote to the Red Room’s mind control hold over its assassins — which Yelena, after her separation from Natasha as a child, had become. Together the two of them team up to track down and destroy the Red Room, which requires gathering intelligence from two contentious allies: their former “parents,” Alexei (David Harbour) and Melina (Rachel Weisz).

The plot is the usual hodge podge of world-saving action-adventure, and ultimately doesn’t warrant much critical scrutiny beyond its moderately interesting glimpse into Natasha’s origins, including the mysterious offhand “Budapest” references that stretch back to the original Avengers. The success of Black Widow, then, hinges on character, and it’s here the movie shines, framing a superhero/spy genre hybrid around Natasha in her relationships with the fake family of Ohio sleeper agents she briefly grew up with. Weisz is her usual dependable self as the resourceful mock matriarch, while Harbour provides effective comic relief as an aging, blowhard Russian super-soldier called Red Guardian. But it’s Florence Pugh who steels the film as Natasha’s droll, amusing sister Yelena. Pugh is exceptional here, engaging and convincing enough in this universe to warrant developing into a next-gen Avenger. (Pugh’s participation in the upcoming Hawkeye series on Disney Plus should be a major asset; Hawkeye was my favorite Avenger growing up, and I suspect I’m pinning way too many hopes on it, but Pugh’s presence promises it a real boost.)

Does Black Widow possess the MCU’s usual blemishes? Absolutely. Once again there’s a glut of collateral property damage, impossible physics, left-field fat jokes, and a sloppy, chaotic third act that is so busy filling the screen with spectacle that it ends up, ironically, being empty. Ultimately it’s not precisely the Black Widow film I was craving, and that Marvel should have committed to, back in 2013 or so. But at least we finally got it, even if it will stand largely as a bittersweet swan song for Scarlett Johansson’s crucial participation in this remarkable phenomenon of a series. 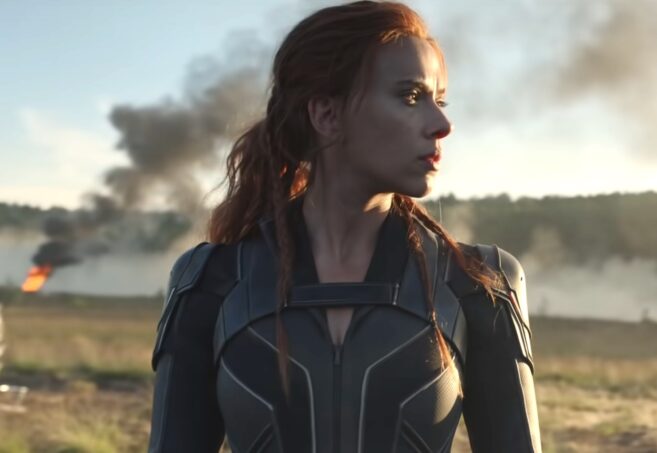 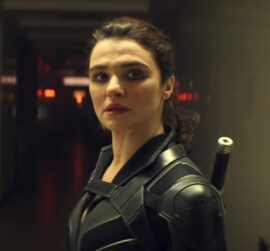 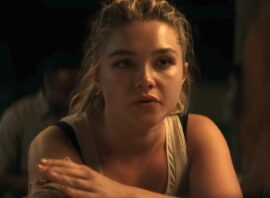 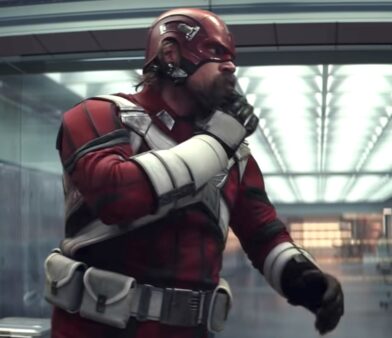 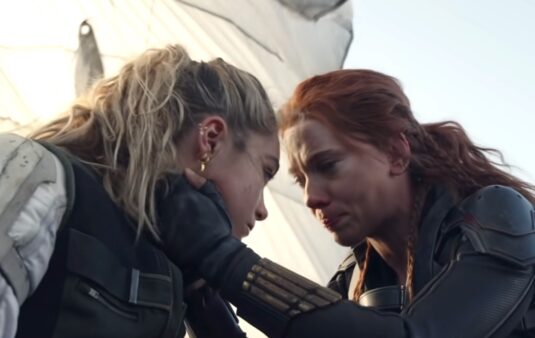