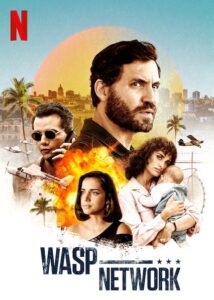 If interesting stories don’t necessarily make for good films, a case in point might be Wasp Network (2019), which takes as its subject the plight of Cuba shortly after the fall of the Soviet Union. Based on the non-fiction book The Last Soldiers of the Cold War by Fernando Morais, it delves into intriguing, largely unexamined historical territory without managing to structure it into a satisfying narrative.

Wasp Network introduces us to René González (Édgar Ramírez) and Juan Pablo Roque (Wagner Moura), Cuban pilots who defect to the United States in the early nineties, disgusted with the Castro regime. They’re promptly recruited into the Cuban American National Foundation, a Miami-based group dedicated to destroying communism in Cuba — and ramping up their efforts, now that the Soviet Union has collapsed. Initially involved with aiding refugees and dropping propaganda leaflets on Cuban soil, the pilots soon uncover the CANF’s activities aren’t entirely altruistic; they’re smuggling drugs to finance their operations, and planning terrorist actions on Cuban soil in a campaign to strangle its economy. But it turns out González and Roque are false defectors, actually loyal to the communists, reporting to an expatriate spy network on American soil run by Gerardo Hernández (Gael García Bernal). Their mission: infiltrate Cuban liberation groups in the United States to counter their operations against Cuba.

Wasp Network combines biopic and docudrama elements in a way that occasionally shines good light on its performers, especially Penelope Cruz and Ana de Armas, who make the most of rather expected supporting roles as partners to men who have put their country above their families. Shackled to the reality of what happened, however, the film never really comes to life, relaying information — sometimes in jarring documentary style — without developing it into a compelling experience. I definitely appreciate its insight into the historical events I was too young and distracted to pay attention to at the time, and its point of view is refreshingly unexpected, but ultimately it doesn’t add up to a particularly memorable entertainment. 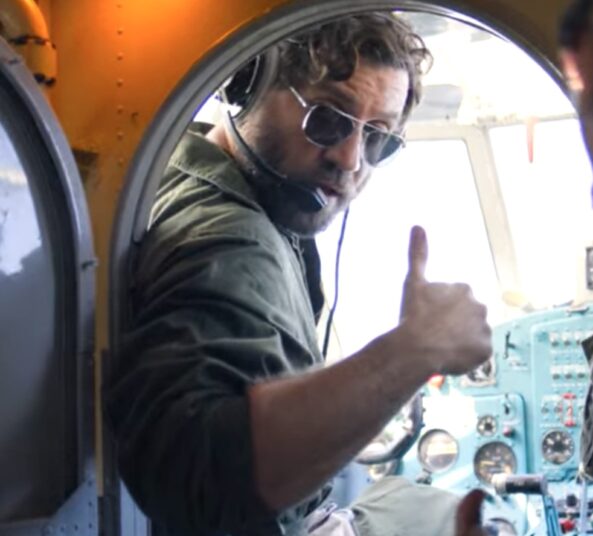 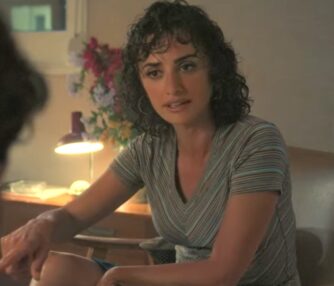 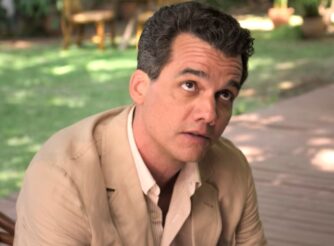 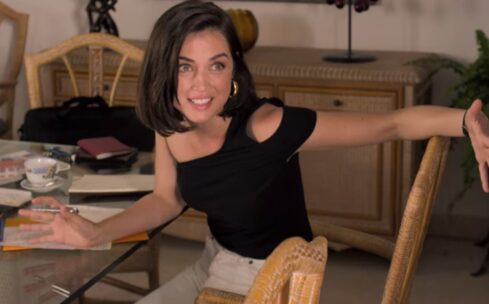 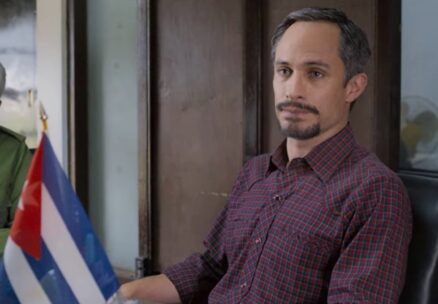