TV: The Trial of Christine Keeler 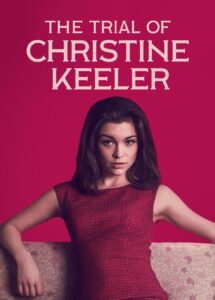 Before diving into this miniseries, I had never heard of the Profumo Affair, an early-sixties British political scandal involving a conservative minister of parliament and a teenaged model. The Trial of Christine Keeler (2019-20) dramatize the events of this saga, and while there’s a certain Masterpiece Theater polish to the production, I didn’t find it particularly gripping or impressive.

The story involves aspiring model Christine Keeler (Sophie Cookson), who moves to London to escape poverty and falls under the wing of a rakish, vaguely disreputable osteopath named Stephen Ward (James Norton). There’s a seize-the-day hedonism to life in Ward’s flat, which extends to Christine and fellow lodger Mandy Rice-Davies (Ellie Bamber). Christine and Mandy befriend many powerful men in government and industry during their time with Ward, which sometimes escalate into sexual liaisons. Among these is Christine’s brief affair with conservative MP John Profumo (Ben Miles), who later becomes Secretary of State for War. When Profumo’s dalliance is publicly exposed, the scandal electrifies the British press, leading to Profumo’s ignominious resignation. But subsequent government prosecutions also catch up with Christine and Ward, punishing them — legally and in the public eye — well out of proportion with their offenses.

Considering it’s only six episodes in length, The Trial of Christine Keeler shouldn’t have felt like all that major an investment, but I had a hell of a time getting motivated to finish it. Ultimately completism pulled me through, but my reaction boils down to: well, that’s a mildly interesting glimpse at what used to be considered scandalous. The ongoing, unresolved conspiracies of American government after four years of Trump leave the Profumo affair so far in the dust that it might as well be in another dimension. This feels like kind of an unfair reaction to what is, at its best, an earnest attempt to examine egregious double standards about gender in society, and the way that consequences are meted out unevenly in a unfair, judgmental, media-obsessed world. There should have been a way to make these themes connect with contemporary issues, but in the end it feels very much stuck in the past, and while the performances are fine, none of the figures on display are likable or sympathetic enough to warrant much emotional investment in their plight. 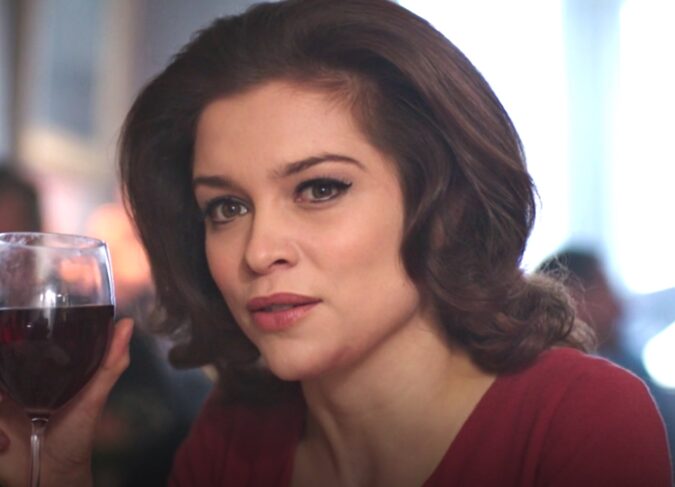 Sophie Cookson in The Trial of Christine Keeler 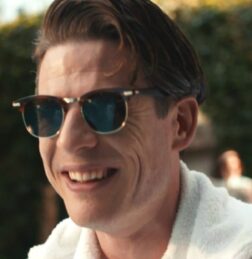 James Norton in The Trial of Christine Keeler 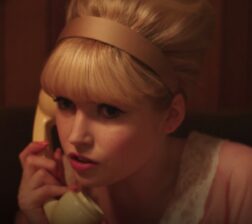 Ellie Bamber in The Trial of Christine Keeler 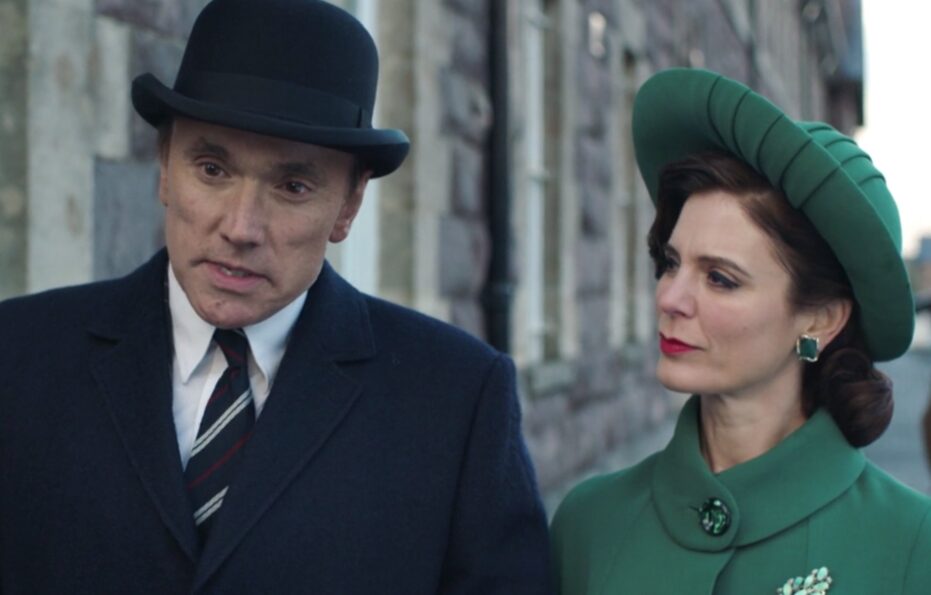