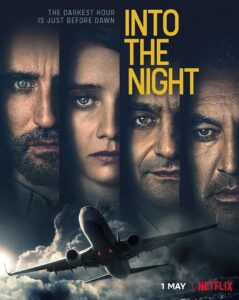 Stupidly compelling? Compellingly stupid? I’m not sure how to arrange the descriptors for Netflix’s Into the Night, a Belgian-produced, internationally cast tale of speculative disaster. Based on a digital-only novel by Polish author Jacek Dukaj, this one is somehow totally absurd and grippingly watchable.

Kicking off in an international airport in Brussels, Into the Night hits the ground running when Italian NATO guard Terenzio (Stefano Cassetti) bursts into a partially boarded plane bound for Moscow and promptly hijacks it, demanding it fly west. An injury to Mathieu (Laurent Cappeluto), the only pilot onboard, presses into service a disgraced former Air Force helicopter pilot named Sylvie (Pauline Etienne) to help fly the plane. Sylvie and Mathieu quickly become integral leaders in the ensuing crisis: according to Terenzio, a change to the radiation coming out of the sun is killing everything it touches. In order to survive, the plane must travel continually west to outrun the constantly encroaching daylight. This would be a daunting logistical feat in the best of times, but with civilization collapsing all around them and only a small crew of distrustful passengers forced into a tenuous alliance, it may well prove impossible.

Into the Night begins at a full gallop and doesn’t stop during a frantic six-episode first season, a well clocked and bracing serial disaster film. It assembles a finely tuned ensemble of dramatically useful characters whose various strengths and weaknesses tend to solve and/or exacerbate the incessant, high-stakes crisis. In terms of technique and structure, it bears a strong resemblance to Lost, with its varied roster of characters whose mysterious backgrounds are briefly alluded to and fleshed out in brief intro flashbacks designed to contextualize the ongoing action. The show is too fast-paced and surfacey to make these comparisons very elegant or interesting, but fortunately it doesn’t have time to overwork things, which made Lost pretty tedious in its middle seasons. Like many of the better disaster films I’ve discussed here, Into the Night lives and dies on the strength of its group dynamic, which is strong, ably led by Etienne, who is particularly appealing in key role. (Etienne’s promising character on The Bureau, I think, was sadly mishandled; it’s nice to see her in something new, in a more integral part.) The science is painfully ridiculous, of course, but when you let yourself hand-wave that concern away what remains is engrossing as an existential fantasy.

Unfortunately, Into the Dark’s creative steam dissipates fairly quickly as its high-velocity, Speed-­on-a-plane concept is supplanted by season two’s bunker setting, when the plane’s surviving passengers find refuge in a subterranean NATO facility in Bulgaria. The bunker is filled with diplomats, soldiers, and scientists trying to “solve the sun problem,” and to them the passengers are just a complication — especially when tension between the groups leads to problems with the food supply. Season two attempts to keep the first year’s constant crisis in motion, but the murky, underground setting inevitably contributes to a sense of stasis. Like Lost’s weaker years, the show bends over backwards to contrive far-fetched problems driven largely by the irrational behavior of arbitrary factions. It’s still watchable, melodramatic fun, anchored by a generally winning cast, which includes particularly noteworthy turns by Alba Gaïa Bellugi, Jan Bijvoet, Mehmet Kurtuluş, and Babetida Sadjo, but the absorbing early magic is largely gone by the end of the second year. Evidently the story will continue in a parallel Turkish series next year called Into the Deep, so we’ll see if the saga can recover it mojo on a submarine. 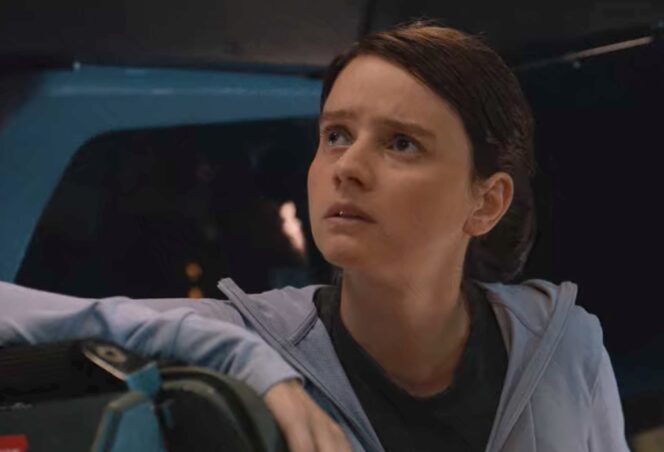 Pauline Etienne in Into the Night 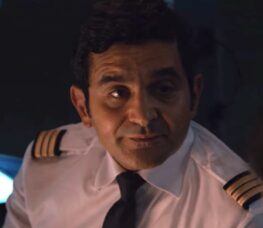 Laurent Cappeluto in Into the Night 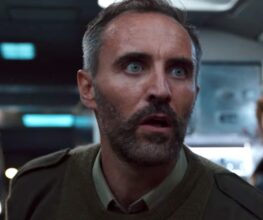 Stefano Cassetti in Into the Night 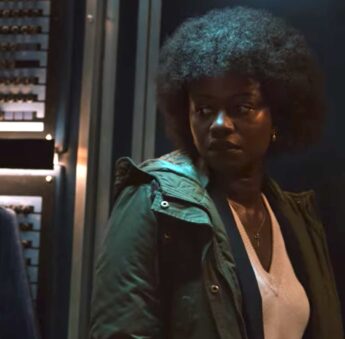 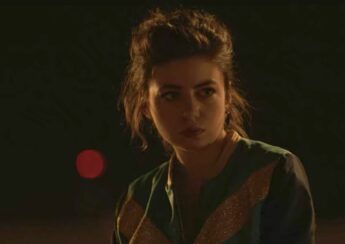 Alba Gaïa Bellugi in Into the Night 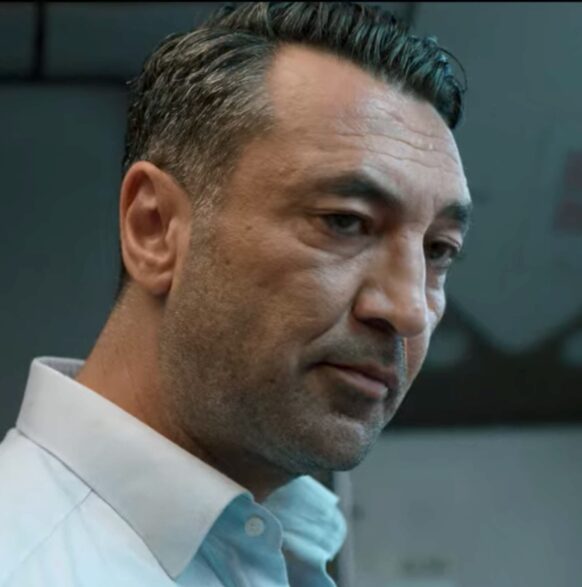 Mehmet Kurtuluş in Into the Night 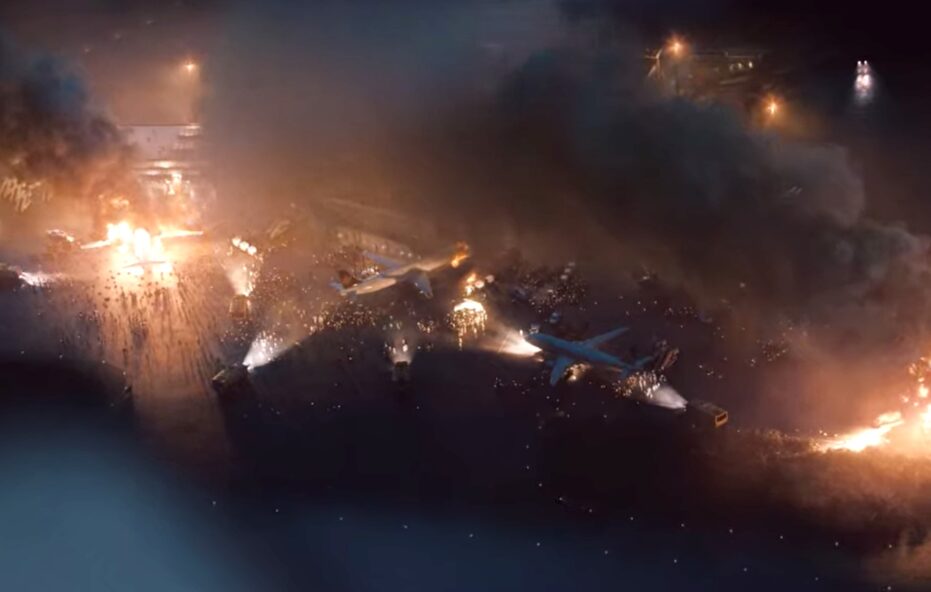 An apocalyptic scene from Into the Night

Film: 2 Days in the Valley