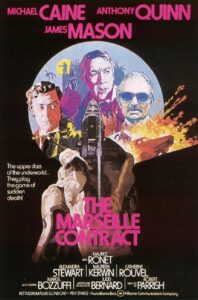 To the extent it’s possible to enjoy a film full of people you don’t like doing things you don’t care about, I suppose I “enjoyed” the nihilistic espionage noir of The Marseilles Contract (1974). Released for no discernible reason as The Destructors in the United States, this B-movie suspenser follows the efforts of an American Drug Enforcement Administration agent based in France named Steve Ventura (Anthony Quinn) to shut down a devious, wealthy drug baron named Jacques Brizzard (James Mason). Ventura reaches his limit after Brizzard has one of his men killed, then takes a shot at him in the streets of Paris. Unable to build a legal case to shut Brizzard down, Ventura resorts to fighting fire with fire: he puts out a contract on men. The assassin he hires turns out to be an old friend, John Deray (Michael Caine), a slick rapscallion who works his way into Brizzard’s orbit by charming his daughter Lucienne (Maureen Kerwin). But Deray’s shifty opportunism gnarls up the situation, which only gets more complicated by Ventura’s second thoughts about putting out the hit in the first place.

On the surface, The Marseilles Contract couldn’t be more in my wheelhouse: an obscure, attractive tale of international intrigue from my favorite filmic decade. It makes excellent use of scenic French locations, provides plenty of classic mindless action, and even possesses a slick, Schifrinesque score from Roy Budd that conjures welcome Mission: Impossible vibes. Cast very much to type, Mason is steady but unsurprising, while Caine does his standard turn as the cocky, ultra-competent hit man. Unfortunately, for all the twists and turns and attractive shot composition, the narrative doesn’t add up to much. Not even Quinn’s likable hangdog hero doesn’t end up particularly sympathetic. There’s a certain throwback appeal to its trappings, but ultimately the story has nothing to say and leaves the viewer empty. 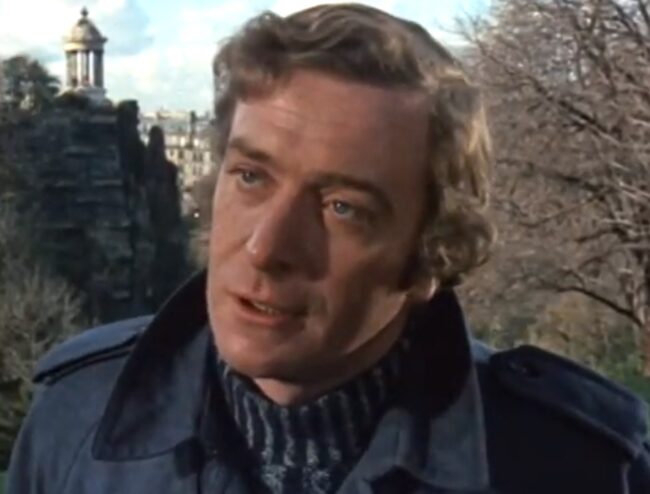 Michael Caine in The Marseille Contract 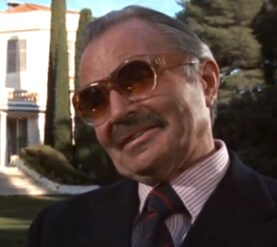 James Mason in The Marseilles Contract 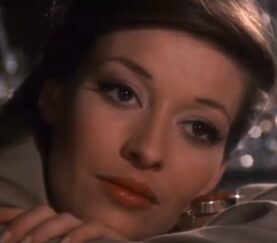 Maureen Kerwin in The Marseilles Contract 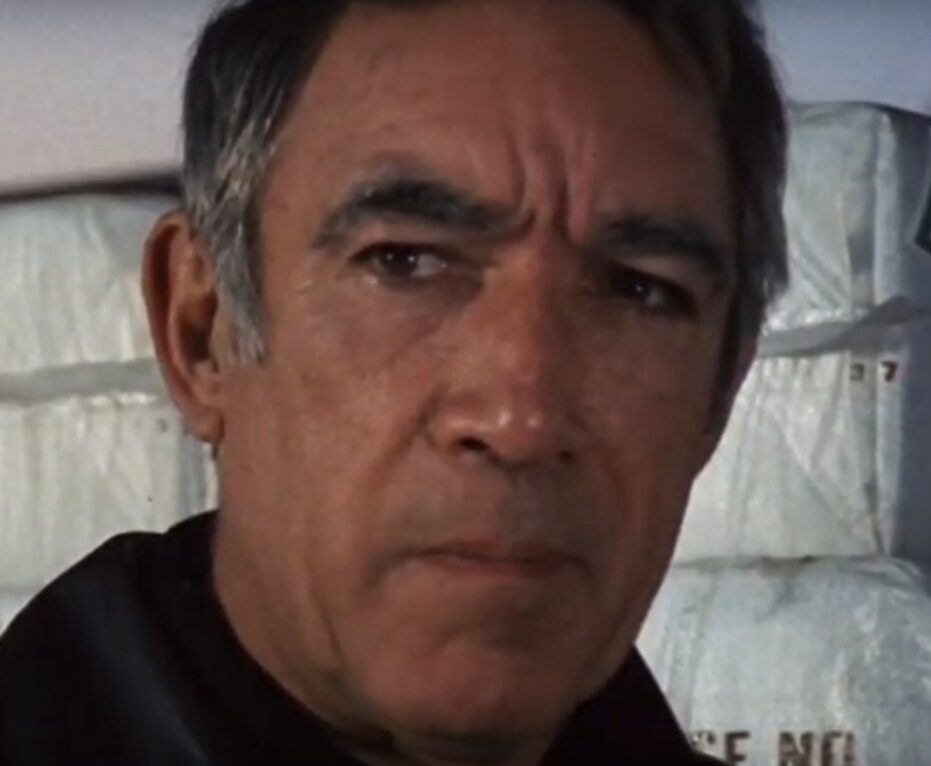 Anthony Quinn in The Marseilles Contract

Film: 2 Days in the Valley