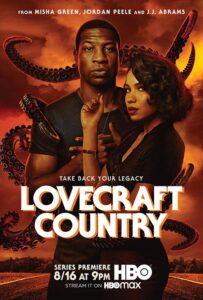 Sadly, it appears Lovecraft Country has joined the ranks of the cancelled-too-soon, an unfortunate fate for a lavish and unconventional saga of speculative horror. To be honest, there are aspects of the show I won’t miss, but on the whole it’s a striking, inventive piece of work, an epic historical fantasy centering the Black American experience with a speculative anthology-series approach.

In 1950s Chicago, Korean War veteran Atticus “Tic” Freeman (Jonathan Majors) returns home and receives a letter from his missing father, luring him to his ancestral family home in Ardham, Massachusetts. Tic joins his travel-writer uncle George (Courtney B. Vance) and childhood friend Leticia (Jurnee Smollett) for the road trip, a cross-country journey across a segregated, racist America to reunite Tic with his father Montrose (Michael Kenneth Williams). But what they find in Ardham is shocking: Tic is actually descended from a white family, one that controls a secret society of powerful occult magicians. Tic appears to be a secret ingredient in the nefarious plans of Samuel Brathwaite (Tony Goldwyn), and while he survives that encounter, the traumatic experience enlightens him to the existence of a dangerous magical underworld that turns into a running threat. With the help of their friends and family, Tic and Leticia pursue a series of risky investigations into magic in order to defend against the schemes of Samuel’s shifty daughter Christina (Abbey Lee), a complicated cold war that embroils Leticia’s half-sister Ruby (Wunmi Mosaku) and eventually escalates into a violent, terrifying confrontation.

Adapted from the novel by Matt Ruff, Lovecraft Country possesses a number of undeniable assets, chief among them a charismatic cast, restless creativity, and an opulent budget that brings multiple eras of history to life, not to mention eye-popping special effects both fantastical and horrific. I haven’t read the Ruff novel, but if his intent was to challenge the inherent racism of H.P. Lovecraft’s body of work while also mining a similar milieu, it’s an intent definitely reflected in this adaptation – which has the added advantage of own-voice creatives at the helm, which broadens the reach of the premise. The resulting ten episodes have something of a 1990s hybrid narrative style that balances a season arc with focused, self-contained episodes that periodically shift the story into new realms. This occurs most memorably in the flashback episode “Meet Me in Daegu,” which ventures to Tic’s Korean War past and his interactions with a nurse named Ji-Ah (Jamie Chung), and the wildly unexpected “I Am,” which chronicles an adventure for Tic’s aunt Hippolyta (Aunjanue Ellis). The occasional appearances of these one-off setpiece episodes reminded me a little of the storytelling style of the Buffyverse; envisioning that atop the topical, racially-charged horror of Jordan Peele’s Get Out or Us should provide a solid idea of the general vibe on display.

Even from my desensitized perspective, Lovecraft Country does lurch awfully strongly into graphic depictions of extremely disturbing violence, including sexual violence – rarely implying when something can be explicitly shown, which frequently makes for a disturbing watch full of jarring and upsetting images. I suppose that’s not surprising, given the genre, but I suspect that aspect may make this show too intense for many viewers. I also think the trees are more effective than the forest; the show excels in its moments, scenes, and often full episodes, but sometimes the big picture through-lines are muddy and incoherent. This contributes to a messy wind-down in the final episodes during which the motives and actions of the characters are confusingly articulated, making the season finale less satisfying than the earlier world-building. But in many respects, Lovecraft Country remains a singular achievement that stands toe-to-toe with the recent Watchmen for the way it unforgettably leverages the tools and ideas of speculative fiction towards powerful thematic and social commentary about America’s racist history. 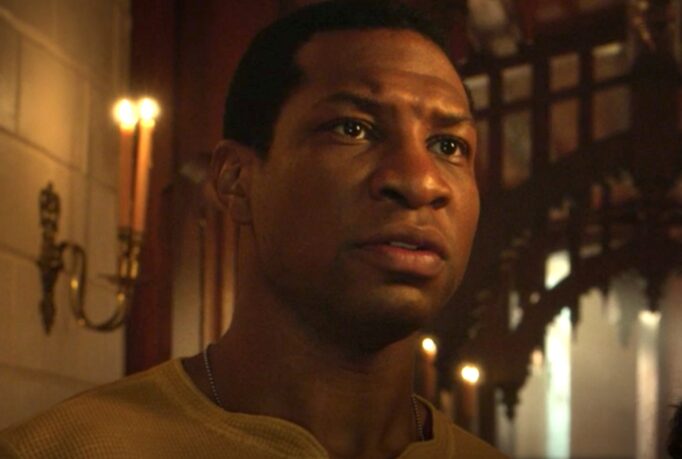 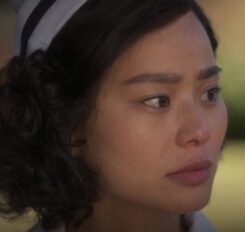 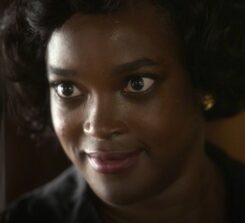 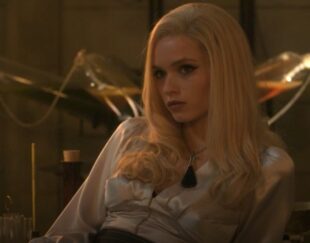 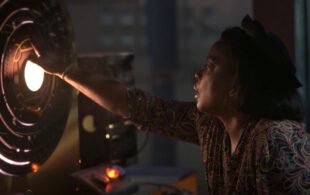 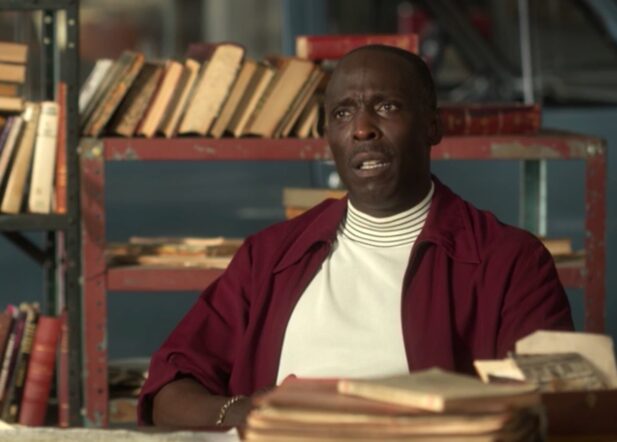 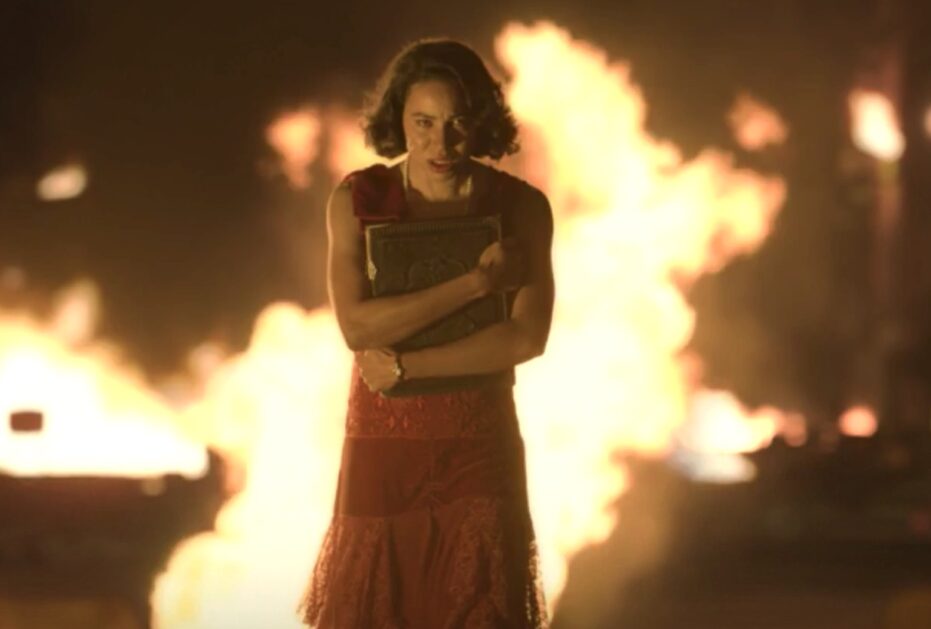