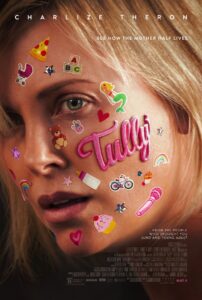 I’ve enjoyed previous Jason Reitman/Diablo Cody collaborations enough that I gave Tully (2018) a shot, even though it involves babies and parenthood (not wheelhouse subject matter for me). Charlize Theron stars as Marlo Moreau, an already exhausted mother of two whose surprise pregnancy in her forties looks to threaten her sanity. Her hard-working but checked-out husband Drew (Ron Livingston) isn’t much help, so Marlo’s wealthy brother Craig (Mark Duplass) offers to supply Marlo with a night nanny to assist. Marlo resists at first, but eventually agrees to give it a try, bringing Tully (Mackenzie Davis) into her life – a miracle-working assistant who helps Marlo rest, recuperate, and get her life back. But Tully’s energetic presence also causes her to question her life choices, and reflect upon other paths she might have taken.

Tully didn’t exactly blow me away, but it’s a confident, engaging film capably helmed by Reitman and scripted by Cody. It lacks, perhaps, the comic spark of the duo’s previous collaborations (Juno, Young Adult), but it tells its earnest, accessible story quite well. Theron is always worth watching, of course, and Davis is well cast as her manic pixie dream nanny. A simple, effective dramedy from an accomplish creative team. 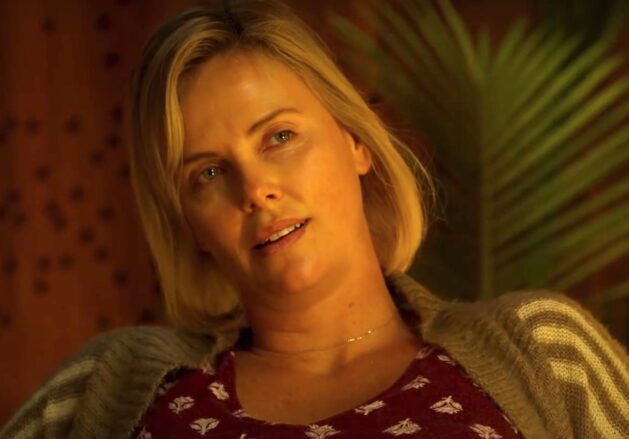 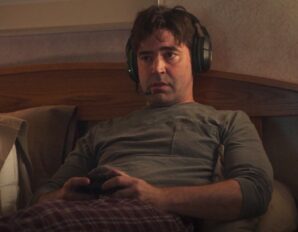 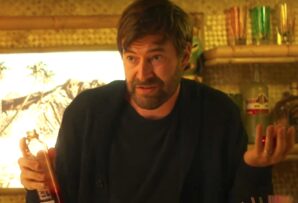 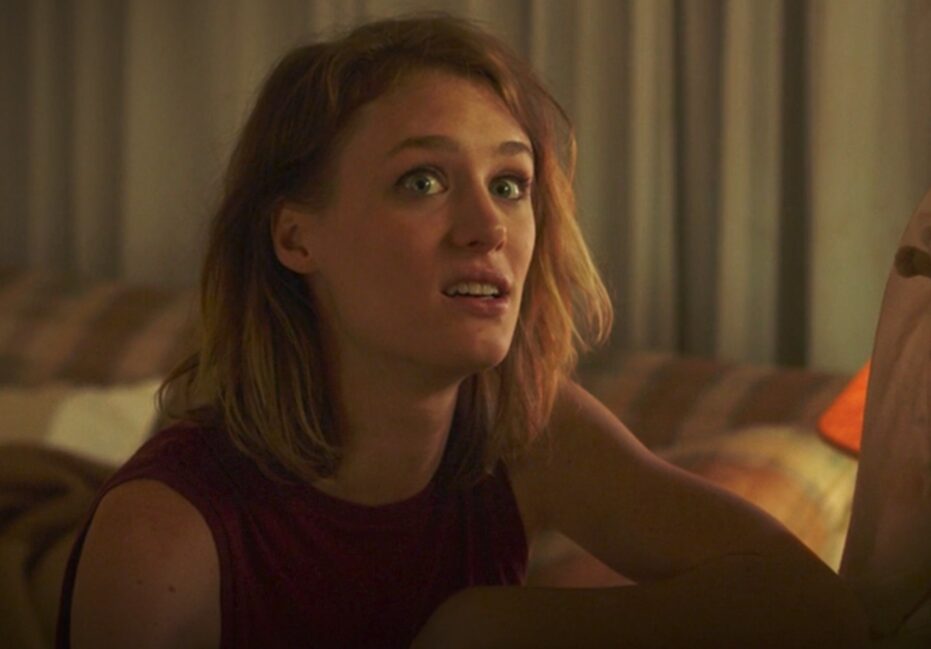 Novel: The Trespasser by Tana French