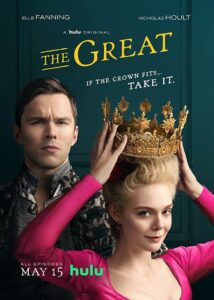 Hulu’s astonishingly good dark comedy The Great is about (er, sort of) the rise of Catherine the Great and her attempts to fix Russia. Spoiler alert: she failed. (This gag brought to you by how unsettling it is to watch the show’s final episodes during this fraught moment in history.) Making a profane, bonkers, hilarious anachronism out of eighteenth-century Russia, The Great focuses on Catherine’s mounting disgust with the oppressive aristocratic norms of her adopted country, which range from the unjust to the barbaric. Now that Russia has lost its mind and launched a modern war in Europe, there’s a potent new layer to The Great’s fiery, pessimistic satire, and I must say, trying to write this review is generating serious cognitive dissonance.

Fortunately, The Great isn’t a true historical account, indeed billing itself as “an occasionally true story.” This allows it to play mischievously with the facts, making it at most a secret history, and veering ever more into pure fiction. The result of this inventive approach, which follows from The Great creator Tony McNamara’s earlier film The Favourite, is a bracing, sharp-tongued story riddled with incisive political and cultural commentary. It charts the life of Catherine (Elle Fanning), a German woman married off to a distant cousin to become an empress, only to grow so appalled by the policies and behavior of Peter III (Nicholas Hoult) that she schemes to oust him and assume power for herself. Season one builds the early days of her conspirial coup, aided and abetted by fallen lady Marial (Phoebe Fox), forward-thinking aristocrat Orlo (Sacha Dhawan), and smitten military leader Velementov (Douglas Hodge). Season two charts the earliest days of her reign, struggling to fend off challenges both internal and international.

Twenty audacious, lightning-quick episodes make for a wildly entertaining watch, anchored by incredible, all-in performances from the two committed leads. Game for anything, Fanning brings a perfect mix of ambition, fire, intelligence, and naivety to Catherine, who – appropriately – is far, far, far from a hole-in-the-middle protagonist. Hoult, meanwhile, delivers a brilliant comedic tour de force performance, escalating from pure, outrageous villainy to something more nuanced and accessible, but just as impressive. Fanning and Hoult work so well together, in fact, that I wouldn’t be surprised if the writing staff shifts its targets to accommodate their talents; in fact, by the end of season two the tagline has morphed from “an occasionally true” to “an almost entirely untrue story,” leading one to wonder if future seasons will rewrite history entirely.

As dominant as the leads are, they are surrounded by an exceptional ensemble bringing perfect energy to the action, hijinks, and occasional lurches into high drama. Forced to select a standout, I’d probably go with Belinda Bromilow’s bravura turn as the saucy, shifty Aunt Elizabeth, but absolutely everyone is terrific, with Dharwan, Fox, Hodge, Adam Godley, Gwilym Lee, and Charity Wakefield carrying the heaviest workload. Together, along with whip-smart, relentlessly witty scripts, they manage to make palatable a rather brutal, cynical worldview about upper-class corruption – which, given current realities, is rather an irrefutable position. It may seem a counter-intuitive moment to watch a frothy, sexy, farcical comedy about Russia right now, but The Great is nothing if not hugely relevant, even if removed of its chosen historical context. If it helps, one could easily look at it as a universal metaphor for the frustrating slow-burn of societal progress, as we wait impatiently for sensible, justice-based idealism to grind against the lopsided systemic power structures and destructive, conservative stasis that has forever plagued us. If there’s anyone out there who can’t relate to that message right now, I don’t want to know them; the rest of you will probably get a kick out of The Great. 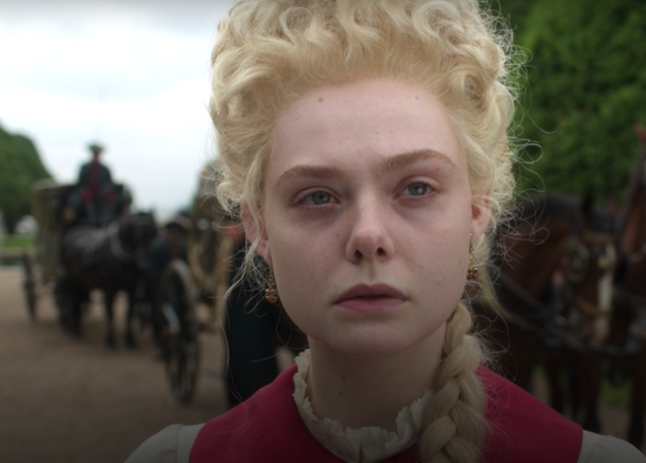 Elle Fanning in The Great 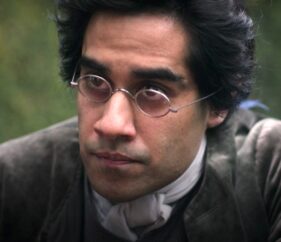 Sacha Dhawan in The Great 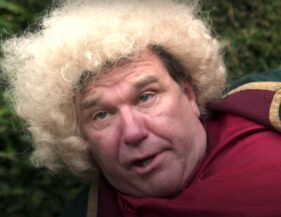 Douglas Hodge in The Great 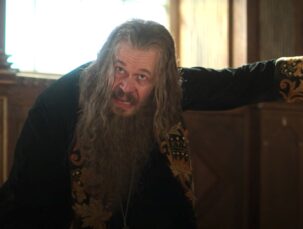 Adam Godley in The Great 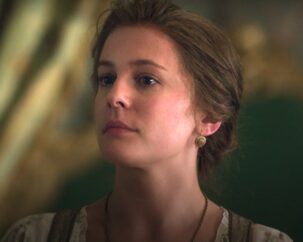 Phoebe Fox in The Great 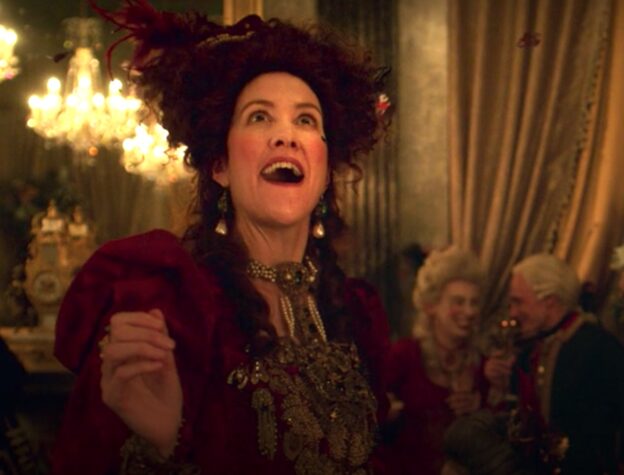 Belinda Bromilow in The Great 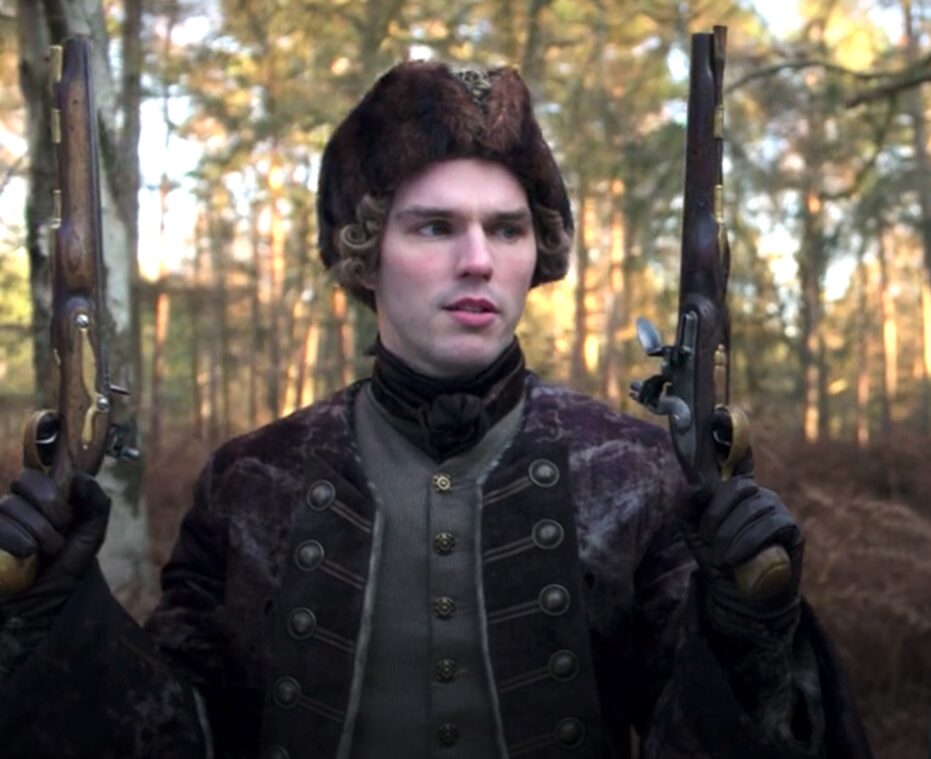 Nicholas Hoult in The Great