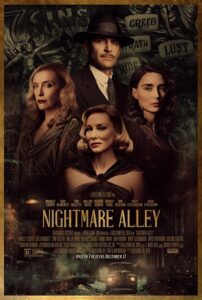 I wouldn’t list Guillermo del Toro amongst my favorite directors, but there’s no denying the careful craftsmanship and visual flair of his films. In terms of dark, artsy sensibility, Nightmare Alley (2021) is of a piece with del Toro’s body of work, an impressive concoction full of gorgeous set design and stunning cinematography. Set during the early stages of World War II, it follows the tragic career of Stanton Carlisle (Bradley Cooper), a wayward rogue who flees his dark past to fall in with a carnival troupe. A taciturn, thoughtful fellow, Stan finds a place for himself assisting a con artist named Zeena (Toni Collette) with her clairvoyant act, while also learning the tricks of the trade from her washed-up partner Pete (David Straithern). But he has his sights set on something more: a career of his own, preferable by the side of the beautiful Molly (Rooney Mara). He ultimately splits off with her and builds a highly successful career as a mentalist in Buffalo, New York, but it’s here that he meets his match: a shrewd psychoanalyst named Lilith (Cate Blanchett), with whom he embarks on an ill-fated scheme to make his fortune.

Split into two lavish sections, Nightmare Alley is slow to coalesce in its first half, building a sketchy, dark carnival setting with the help of a grim attraction: the sickening “geek show,” run by the aptly cast Willem Dafoe. This section eases us into Stan’s quiet point of view, establishes his “origin,” and builds out the ensemble of misfits who shape his future. The plot doesn’t really ramp until the second section, when Stan and Molly’s successful act finds them rubbing elbows with the wealthy elite of Buffalo (different times!), and all the careful warnings Stan received earlier fall by the wayside in a plot to con a rich local magnate (the great Richard Jenkins). The home stretch, less interesting but more compelling, casts the film further into neo-noir territory, with Blanchett brilliantly laboring to delete the “neo” part with a classic femme fatale performance that would have looked apropos opposite Richard Widmark in 1950. (Boy, can she sell it!) Is its tragic arc and ultimate destination predictable? Yes, alas, which is one of the few drawbacks of the film; at two and a half hours, it spends a long time getting to a destination most viewers will arrive at long before the characters do. But the journey is eye-popping and expertly executed, rife with memorable images and rich, convincing performances. 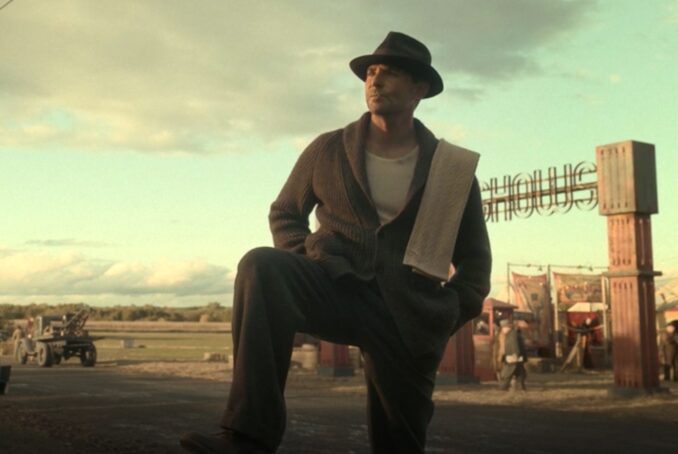 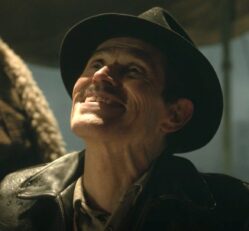 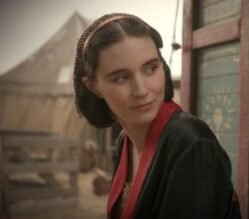 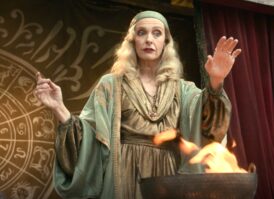 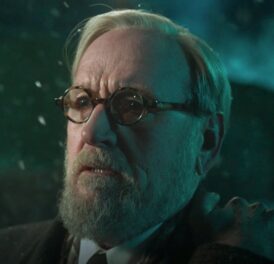 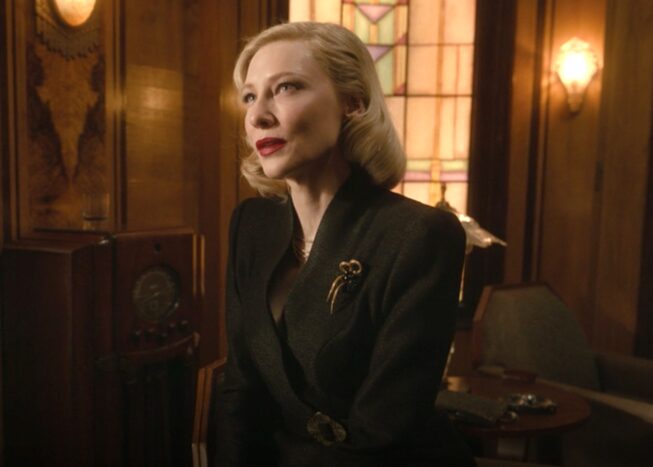 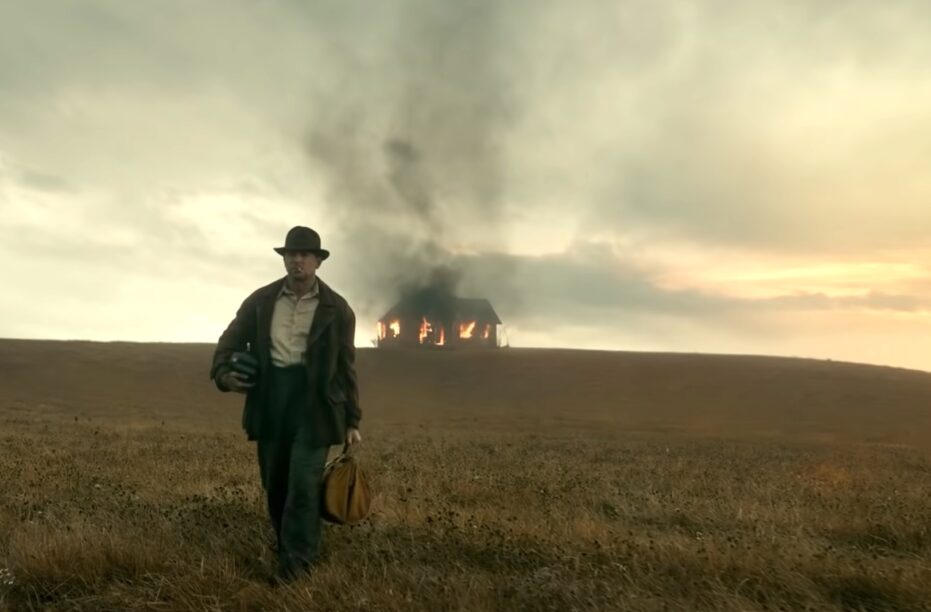