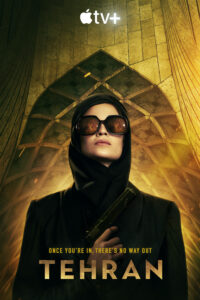 Say what you will about its logistical verisimilitude, it’s refreshing to see a spy series both produced by and set in the Middle East, bereft of Hollywood’s traditional one-dimensional depictions of the region. Tehran is an Israeli series about a Mossad agent named Tamar Rabinyan (Niv Sultan) who embarks on a daring mission behind enemy lines in Iran’s capital. A talented hacker, Tamar is also Iranian by birth, her family having fled its oppressive regime. Now she has assumed another woman’s identity in order to gain the access needed to disable Iranian anti-aircraft defenses, thereby facilitating an Israeli airstrike on a nuclear facility. When the initial plan goes awry, however, she’s forced to improvise, giving her a closer look at the world her family left behind.

In terms of sheer spycraft, Tehran’s details aren’t always convincing, but even when its switcheroos, hacks, disguises, and close calls feel inauthentic, they’re effectively cinematic, and there’s a cumulative elegance to them structurally. On this level, the show is highly satisfying in the way that 24 or MI-5 were in their better seasons. More interesting than the plot, though, is the cultural backdrop that informs it, which adds welcome nuance to the regional conflict. Some of this perspective comes through Tamar’s chief opponent, a shrewd Iranian counterintelligence officer named Faraz Kamali (Shaun Toub), who quickly deduces that a Mossad plan is underway and is charged with stopping it. While committed to his country, Faraz is not egregiously vilified, given humanity through his home life and genuine patriotism. Tamar’s fugitive encounters also provide insight into the cultural oppression going on in Iran; for example, she sees its effect on the family of her left-behind aunt Arezoo (Esti Yurushalmi), and when she goes to ground with hacker contact Milad (Shervin Alenabi), she catches revealing glimpses of young Iranian dissident culture. It’s a refreshing approach that goes beyond the entertainment industry’s usual cliched, one-note depiction of the country, and mixes healthy doses of personal story in with the espionage hugger-mugger and high-stakes geopolitics.

Ultimately, Tehran does not reach the heights of something as accomplished as The Bureau, but it’s still a welcome, capabale addition to the spy TV landscape, which continues to see a robust and satisfying resurgence. 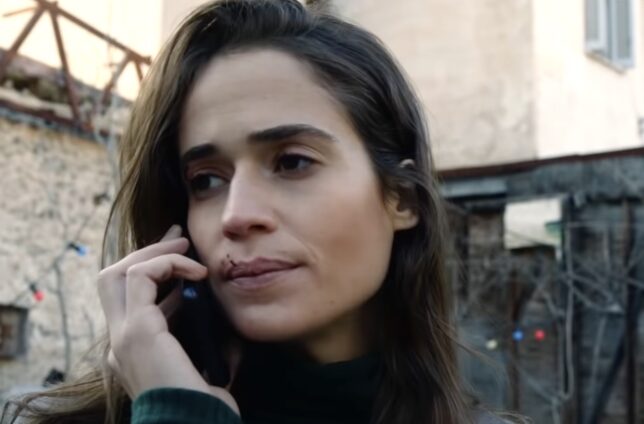 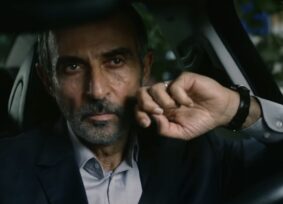 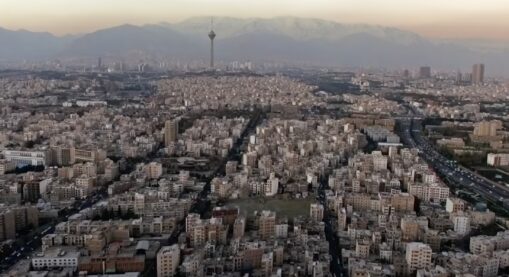 An exterior shot from Tehran 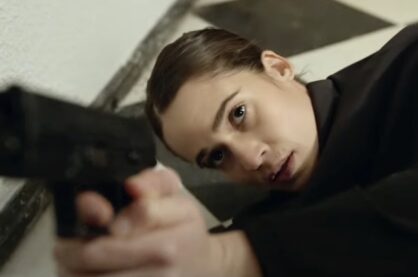