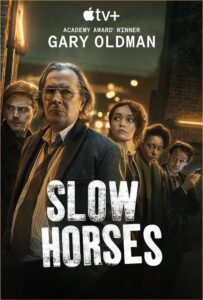 I’ve only read the first two novels of Mick Herron’s Slough House series, but they’re pretty solid evidence he’s one of spy fiction’s best contemporary practitioners. This is definitely true at the plot level; the books unfold with intricate elegance and effortless pace. But also, and perhaps more importantly, it’s true on the character level, where he excels at creating authentic intelligence-world figures who linger in the memory. Now, the first two Slough House books have been adapted for television as Slow Horses. Season one – which just aired on Apple+ and brings the first book to life – may be one of the best adaptations ever made, true to everything that’s great about the novel but using the tools of the visual medium to elevate the story even higher.

Slough House is the Siberia of the British intelligence world, just three miles from the heart of the service but so far away in importance “it might as well be in Slough.” It is, in essence, an office full of rejects. Worse, they all know it. Rather like incarcerated criminals, the staffers expend energy trying to uncover what their coworkers are “in for,” which is to say, the professional calamity that ruined their career and landed them in a purgatorial outstation. Slough House’s crass, slovenly overlord Jackson Lamb (a typically first-rate Gary Oldman) does nothing to disabuse his team of the notion that they’re useless, not even for his better failures, such as River Cartwright (Jack Lowden). The son of a retired service legend, River is frustrated by his unfortunate lot in life, convinced he was set up to fail and still earnestly trying to prove himself. So when his office mate, the mysteriously competent Sid Baker (Olivia Cooke), is tasked on an actual live operation by Lamb, River is upset to be on the outside of it – and determined to change that. A combination of coincidence, resourcefulness, and luck does, in fact, thrust River into the middle of things, helping him put together that the man he and Sid were witlessly checking into – a disgraced right-wing journalist named Robert Hobden (Paul Hilton) – may be directly connected to an ongoing, high-profile kidnapping scandal. The conspiracy eventually embroils the entirety of Slough House, whose many hapless has-beens are caught in an elaborate interservice rivalry against the “real spies” at Regent’s Park, helmed by the ruthlessly ambitious Diane Taverner (Kristin Scott Thomas).

Season one of Slow Horses clocks in a six episodes, and that turns out to be the perfect length to establish its memorable milieu and ramp its beleaguered ensemble from daily drudgery into high-stakes, perilous action. As an adaptation, it’s remarkably faithful to the novel, recapturing the unique tone and feel of the series, which while comprised of conventional spy fiction’s many tropes also possesses a certain cynical, savage humor. The characters of Slough House are neither glamorized, Bondian superspies nor cerebral, Smileyesque masterminds (although Lamb, in his own perverse fashion, secretly contains a smidgen of both). Mostly they’re just fallible, flawed humans whose dreams of relevancy have crashed against reality’s rocks. This makes them easily targeted by the awful, powerful elites of Regent’s Park, who might as well be separated from them by literal train tracks. It also, however, makes them uniquely situated to be underestimated – and while this is mostly warranted, it also affords them the chance to exhibit crucial moments of bravery and resourcefulness.

It will be no surprise that Oldman is the show’s casting coup, and why wouldn’t he be drawn to the grosser-than-life Jackson Lamb, a foul-mouthed, unfiltered lout who wakes himself up with his own farts? In the wrong hands, Lamb’s personality might have sunk Slow Horses, but Oldman manages a subdural layer of soft-heartedness to his grubby monster, which sneaks out just often enough to render him palatable. On his own he’s worth the price of admission, but the surrounding ensemble is well up to his standard. Lowden elevates River, playing Herron’s frustrated man of action with a mix of earnest good-guy heart, subdued irritation, and the resigned self-deprecation of a dog that’s been bonked on the nose with too many rolled-up newspapers. Cooke and Thomas are superb, and the rest of the slow horses – Christopher Chung, Dustin Demri-Burns, Rosalind Eleazar, Paul Higgins, Saskia Reeves, and Steven Waddington – manage to somehow perfectly recapture the book’s characters while also injecting their own individual flair. They’re all terrifically integrated into an involved, engrossing plot, which steadily accelerates and culminates in a resoundingly satisfying season finale.

Of the many facets of the spy milieu’s appeal, one of its more subtle recurring elements is its reliance on insightful group dynamics in a workplace setting – which, given the unique stresses of spydom, can make for compelling ensemble drama. Herron has honed this aspect of his work to perfection, and Slow Horses masterfully brings it to life. 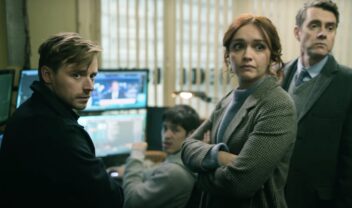 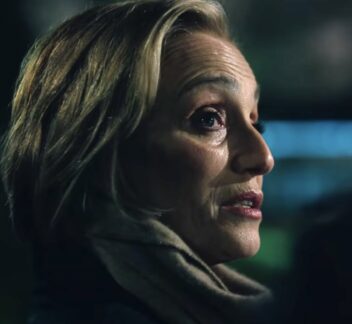 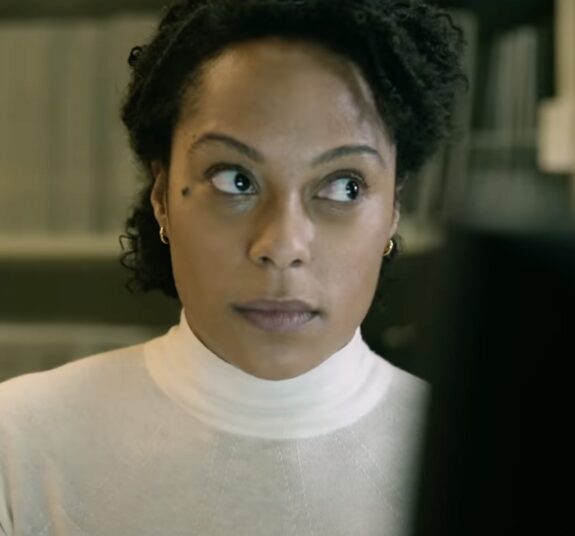 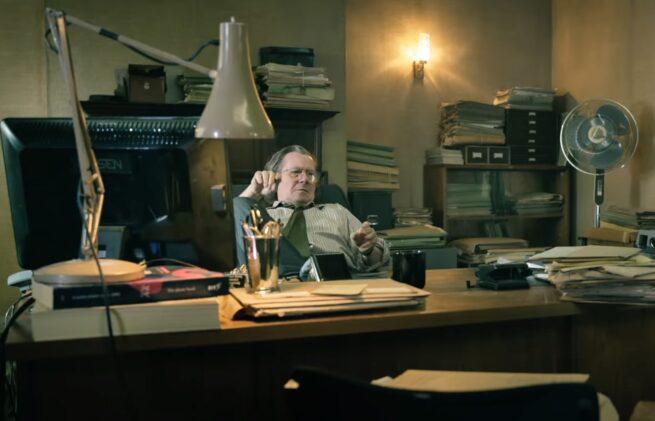 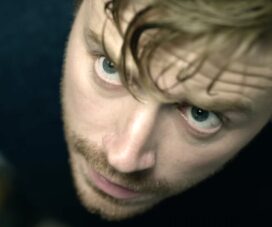 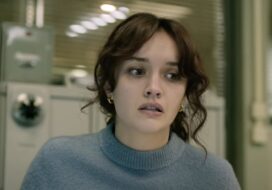 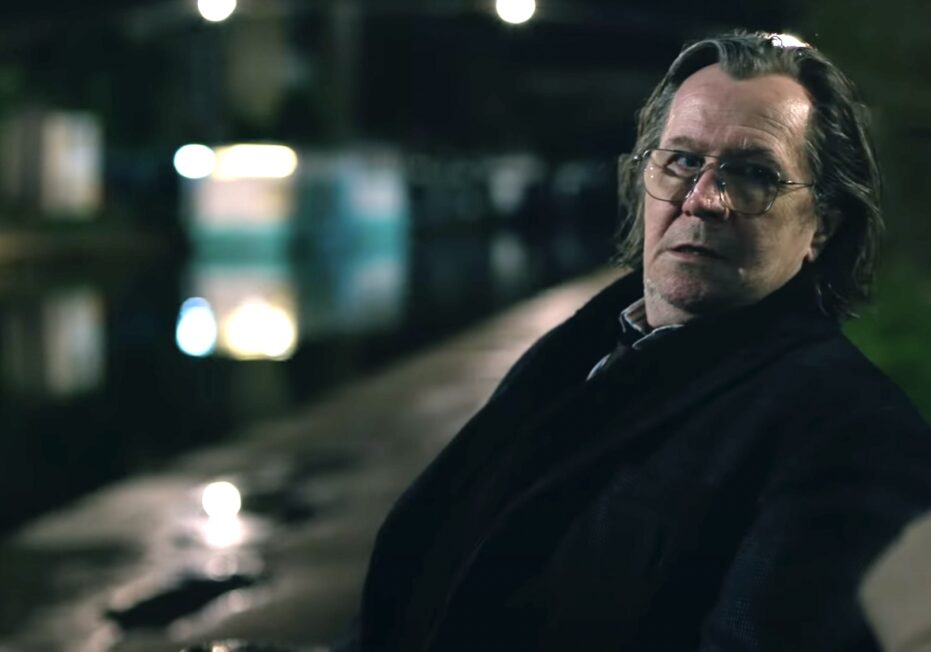