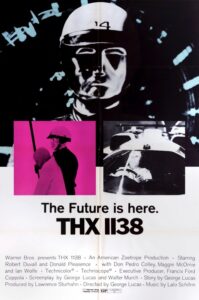 George Lucas’s directorial debut THX 1138 (1971) made a negligble impression on me when I saw it in my twenties, but rewatching it now shines interesting new light on it. In this stylized dystopia, sex, family, and romance are illegal and the populace is systematically medicated to subdue its emotions. Outwardly, THX 1138 (Robert Duvall) is a cog-like worker in this officious system. But he and his roommate LUH 3417 (Maggie McOmie), secretly going off their meds, are having an illicit physical relationship. This ultimately lands THX in hot water with the authorities, leading to a surreal “reconditioning” imprisonment – and ultimately a desperate escape attempt.

Watching THX 1138 now is an eye-opening and unexpected experience, given Lucas’s subsequent, transformative effect on the industry. It’s a slow, meditative, visionary film positing a sterile nightmare world, and narratively it is bafflingly opaque. Oddly, the dispassionate and almost nonsensical dialogue works in the film’s favor, future-proofing the scenario and contributing to the muzzy, dreamlike oppression. The slow-build definitely still holds up as a chilling depiction of stultifying, proscriptive capitalism; indeed, the metaphor may be even more relevant today. In these early scenes, Lucas seems very much a direct contemporary of Robert Altman (in the copious deployment of overlapping, semi-improvisational dialogue) and Francis Ford Coppola (the audio work and editing are highly reminiscent of The Conversation). It’s a fascinating contrast to the populist spectacle of his later work – the essence of which creeps in, unfortunately, during a hollow third act. It’s all culminates in technically interesting but empty chase sequence which ultimately sputters out in anticlimax. Overall, though, it’s still  an interesting glimpse back at Lucas’s early vision during the more adventurous Hollywood era that he ended up irreversibly changing. 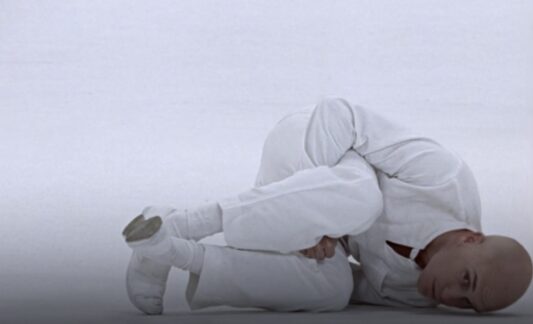 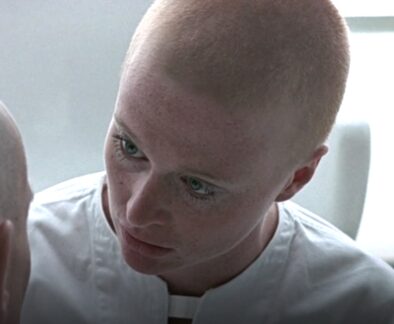