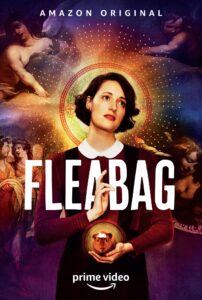 Nobody does darkly comic cringe like the Brits, and Phoebe Waller-Bridge’s Fleabag is a powerful case in point. It’s a short, sharp series that packs an emotional wallop into its awkward laughs and dreamy flashbacks. Creator/writer Waller-Bridge stars as the never-named protagonist (referred to in the scripts only as “Fleabag”), a witty but scattered owner of a failing café. Fleabag is a hot mess, flailing through flings as she endures troubled relations with her buttoned-down, toxic family. She has a repressed, neurotic sister named Claire (Sian Clifford), trapped in a gruesome marriage with nasty drunkard Martin (Brett Gelman). In the wake of her mother’s death, her emotionally restrained father (Bill Patterson) has fallen into the clutches of her narcissitic artist godmother (Olivia Colman). And the men in her life…well, that’s not going well either. Nobody can seem to hide their disdain or disconnect from Fleabag, whose troubled past gradually comes to light through fraught interactions with the many problematic people in her life.

Fleabag isn’t a high-concept pitch: it’s basically a cringe dramedy revolving around family relations, whiplashing the viewer between amusing, stilted arguments and dark psychological insights about its dysfunctional family. Waller-Bridge is the cheeky focal point, her smiling fourth-wall asides deflecting from the depths of her despair as she maneuvers her way through a profoundly imperfect life, trying to figure herself out. Oddly, it reminds me a bit of Miranda, an upbeat, conventional Britcom which also breaks the fourth wall to make comedy out of its neurotic, insecure hero. But Fleabag dives deeper psychologically, reveling in funny but often mean-spirited interactions between its characters – who mask severe doubt in humor, bravado, stiff upper lips, and passive-aggression. Waller-Bridge is a stellar central figure, but she has outstanding support from everyone. Clifford, especially, is key to a prickly sibling rival, while Colman delivers an absolute clinic of smiling villainy, delivering some of the most sinister grins ever recorded on film. Season one plays out like a devastating origin story, while season two – which details an ill-considered romance with new cast member Andrew Scott – serves as a less-than-storybook semi-happy ending. It’s definitely not for the feint of heart emotionally, but it’s a great, self-contained little series bursting with humor and depth. 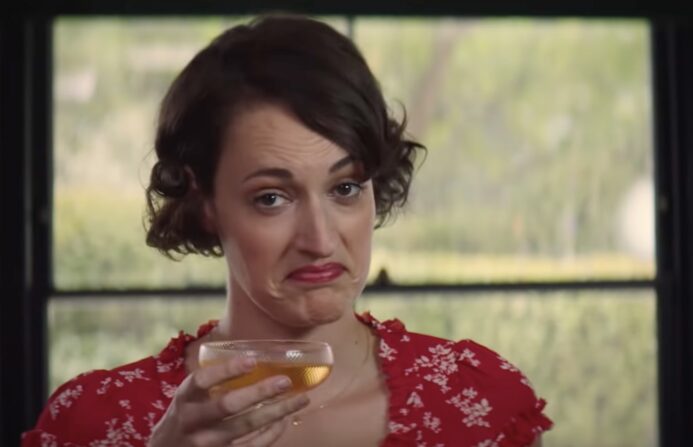 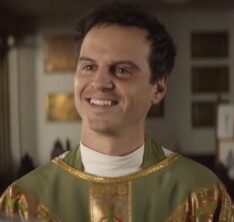 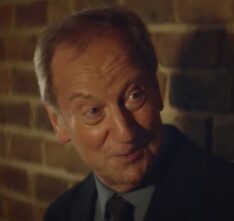 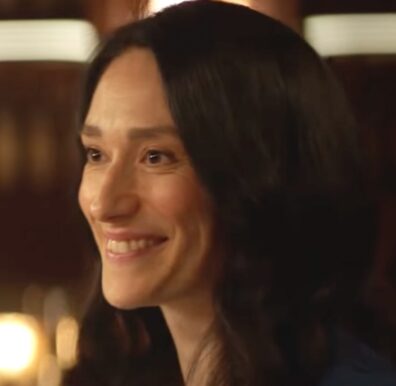 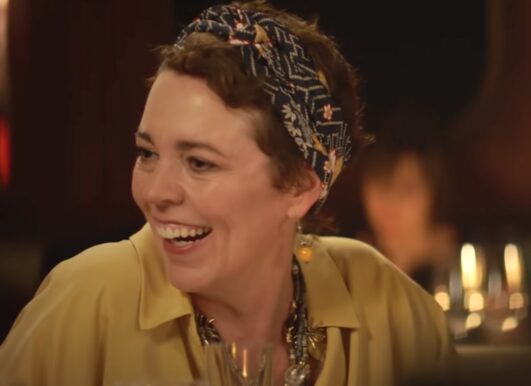