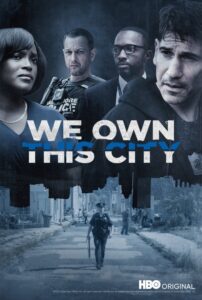 David Simon’s We Own This City (2022) is his third crime series to be set in Baltimore, and as such it’s sure to be of interest to fans of the previous two, both classics: Homicide: Life on the Street and The Wire. I’m extremely glad I watched it so hot on the heels of my rewatch of The Wire, because it feels like something of a sister series – part-sequel, part corrective, part reunion of the David Simon Repertory Company. By no means does it possess the epic scope of Simon’s longer projects, but it’s another potent addition to his body of work.

Based on a nonfiction book by Justin Fenton, We Own This City traces a Baltimore Police Department corruption scandal involving a plainclothes unit known as the Gun Trace Task Force. The group’s swaggering poster child is Wayne E. Jenkins (Jon Bernthal), whose earnest rookie origin is quickly derailed by the cynicism and institutional rot of the BPD. Jenkins’ career culminates in what essentially amounts to a nonstop crime spree, as he and his crew chronically engage in abuse of power to harass citizens, juke the stats, and rob the city blind – all with the tacit approval of reluctant, dysfunctional brass incapable of untangling a hopelessly entrenched boondoggle of a system.

Developed by Simon and frequent collaborator George Pelecanos, We Own This City unfolds in Simon’s trademark narrative style: patient, immersive, detailed, with slow-burn precision. One way it’s different is that it’s dizzyingly alinear, jumping back and forth through time as it sifts clues by way of two investigations: one a team-up between an FBI agent (Dagmara Domińczyk) and a BPD internal affairs detective (Don Harvey), another headed by a DOJ civil rights atorney (Wunmi Mosako) pursuing a consent decree to reform Baltimore law enforcement. Through these dualing investigations, interviews with numerous dirty cops (a stellar roster that includes Darrell Britt-Gibson, Rob Brown, Josh Charles, and McKinley Belcher III) gradually chart the rise and fall of the corrupt squad, but also contextualize the systemic problems that not only made the conspiracy possible, but made the damage nearly impossible to repair. In no uncertain terms, the upshot of the message echoes that of The Wire: the War on Drugs is lost, a massive, costly failure. But unlike The Wire, there aren’t anywhere near as many traces of police procedural copaganda in its DNA, that requisite narrative of underdog cops in a bad system laboring to do heroic, solid police work. There are glimmers of goodness in the force, like a subplot involving a competent homicide detective (Jamie Hector) laboring to navigate the drug-war chaos to solve murders and do solid police work. But overall there’s no Hollywood sugar coating, which – given The Wire wasn’t exactly optimistic or uplifting about its institutions – really says something about how bad things have gotten.

Do the scripts sometimes get too strident and on-the-nose? Here and there, yes, and while mildly distracting it seems in keeping with the times – especially given most of the investigation is set during the 2016 presidential election, when casual conversation inexorably doom-spiraled into strident on-the-noseness. Overlooking that minor blemish, We Own This City is another solid piece of journalistic dramatization from one of our greatest TV auteurs, rife with hard-hitting issues, terrific performances, and, as a bonus, a veritable who’s-who of familiar faces from Simon’s earlier projects. 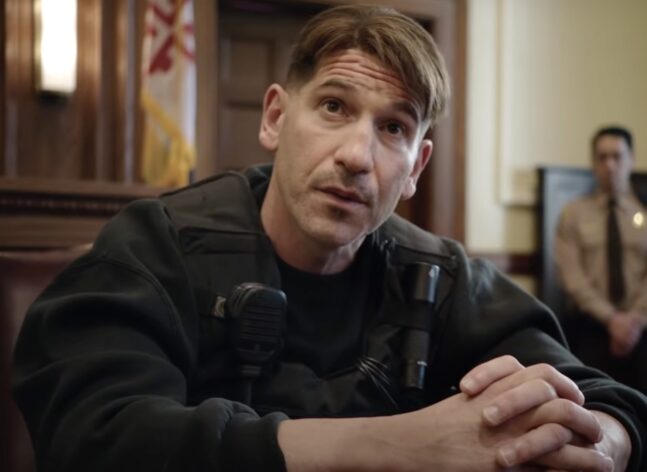 Jon Bernthal in We Own This City 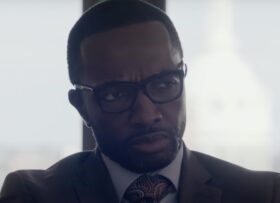 Jamie Hector in We Own This City 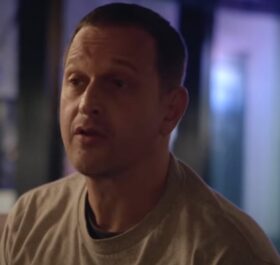 Josh Charles in We Own This City 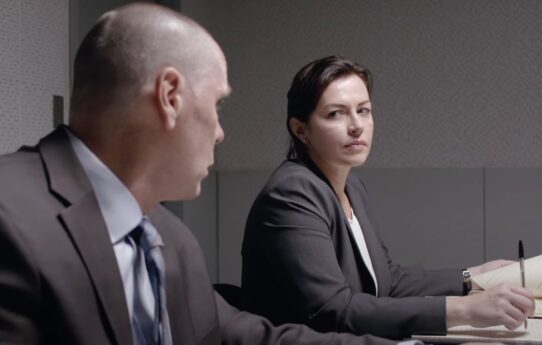 Don Harvey and Dagmara Domińczyk in We Own This City 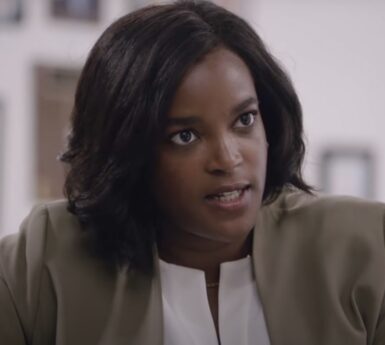 Wunmi Mosako in We Own This City