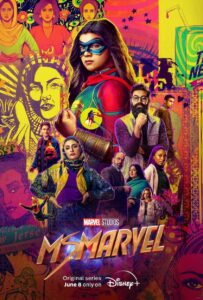 In the mid-2010s – “the Teens,” the “Tennies,” are we calling that decade anything yet? – I went through a heavy post-Avengers comics kick, and Ms. Marvel was one of the titles that captured my heart. Scripted by G. Willow Wilson, the series introduced Marvel’s first Muslim superhero, and quickly proved consistently funny and endearing, with a unique new protagonist. Now, Kamala Khan is headlining her own MCU series on Disney, and it does well to capture the spirit of the books, even if its energetic first season is a right hot mess.

Kamala Khan (Iman Vellani) is just your average teenager in a typical New Jersey high school. She’s also an avid Avengers fangirl, inspired by the many superheroes who have repeatedly saved the world during her young life. When she begs her strict Muslim parents to allow her to go to Avengers Con to enter a Captain Marvel cosplay contest, permission isn’t granted – but she goes anyway, accessorizing her outfit with a family heirloom: a mysterious bangle passed down from an earlier generation. The bangle, however, is imbued with magical properties, to which Kamala is particularly attuned. Suddenly she lands in her own chaotic superhero life, which has storied ties to her Pakistani ancestry.

Ms. Marvel enters the scene with plenty of stylish moxy, fun visual flourishes, and the usual engaging Marvel sense of humor. And Vellani is a real treat, perfect for the role as an unconventional new hero. Unfortunately, like most of the new MCU shows, it clocks in at a mere six episodes, which – since, unlike many of the other titles, it features a brand-new character – isn’t really enough time to build a personal world before it starts exploring it. The result is a season that feels simultaneously overlong and rushed, unsure about where to focus its narrative energy. When it’s clicking – such as when Kamala is kicking around with her bright friend Bruno (Matt Lintz) or verbally sparring with her quirky family, which includes Mohan Kapur, Saagar Shaikh, and Zenobia Shroff – it’s a joy to watch. But the requisite origin-story business, while refreshing as a culturally novel intergenerational story, feels raced and incoherent, rife with Marvel-y handwaving. In retrospect, this is a series that feels like  needs a more patient, old-school production approach: a twenty-two-episode order in a Buffy the Vampire Slayer-like vein, giving its ensemble and universe time to develop. That said, it’s still pretty fun, boasting a potential star in Vellani and a main character whose neat, cinematic powers are dazzlingly rendered. I hope subsequent seasons afford it more time to truly blossom. 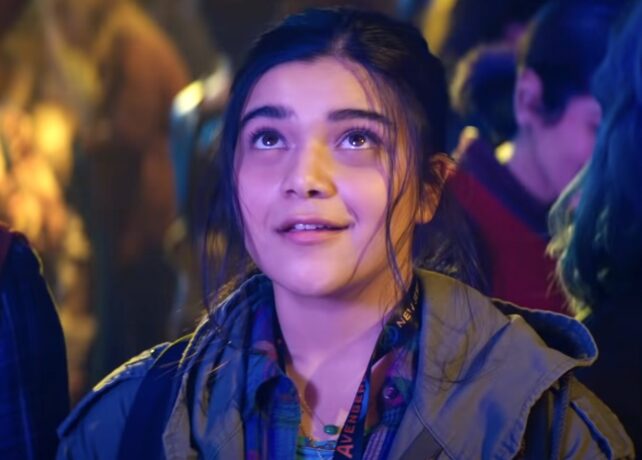 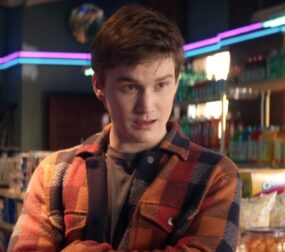 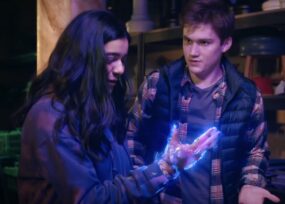 TV: Flight of the Conchords (Seasons 1–2)