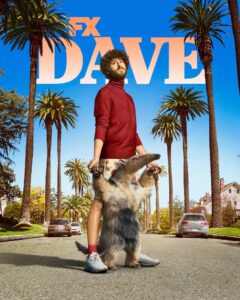 So, how does one explain the appeal of Dave? That’s a tough one, because even after twenty episodes, the dominating central figure of the show – Dave, aka Lil Dicky (Dave Burd) – remains profoundly unappealing. An aspiring rapper in Los Angeles, Dave begins his journey as a clever, class-clown type, unselfaware and naïve about the music business, but nonetheless convinced he is destined for celebrity greatness. He is, in fact, an impressive rapper, but he’s also a selfish, lazy, pretentious narcissist. Then again, he’s also kind of complicated, psychologically. His rapper name is a reference to his small, deformed penis, which he is all too quick to tell you about. (His signature track is a song called “My Dick Sucks.”) This self-effacing public persona both confronts and deflects from the deep-seeded psychological issues he has with conventional masculinity. He ironically challenges rap’s heteronormativity while also awkwardly culturally appropriating from Black artists. And while he occasionally has interesting, funny things to say, and he certainly commits to his work with shameless fearlessness, he’s also a demanding and ungrateful friend, clueless about his own persecution complex and the emotional damage he constantly inflicts.

Dave, the protagonist, is the kind of character we’ve seen more than enough of in twenty-first-century television: a problematic, trainwreck antihero leaving a trail of emotional destruction in his wake. A live-action BoJack Horseman, more or less. And as the central figure of the show, one is given to expect this may develop into yet another redemption story, about a horrible person eventually coming to terms with, and atoning for, his flaws and sins. The reasons for Dave’s success as a novelty act are clear: he is definitely a funny and entertaining performer with a singular persona. But throughout the first two seasons, there isn’t an episode during which you don’t want to slap some sense into him.

And yet…I still kind of recommend Dave. It’s difficult to like Dave himself, but it’s difficult not to like Dave, because like BoJack, there is intelligence and intention to its critical approach to its subject matter. Burd alternately glorifies and skewers himself, shamelessly yanking the viewer’s chain to elicit a response, and in so doing eviscerates both himself and the celebrity culture that deranges him. And smartly, the show situates him amidst a network of incredibly charismatic and talented supporting characters whose handling of Dave’s indignities amusingly illustrates the manipulative, exploitative way the pursuit of success encourages people to use each other. Indeed, it’s the people in Dave’s orbit who make the show special. Taylor Misiak is delightful as Dave’s way-too-good-for-him girlfriend, while Travis Bennett, Christine Ko, and Andrew Santino are all first-rate as the witty friends in his circle who become essential collaborators contributing to his burgeoning fame. But the real standout is GaTa, a publicity-chasing rapper in his own right whose chance friendship with Dave leads him to become Dave’s hype man. GaTa is really the heart of Dave, and fortunately the show seems to know this, even when it isn’t centering him. All in all, Dave is often as messy and awkward and problematic as its protagonist, but it’s still got that certain something, and it’s the kind of unpredictable, non-formulaic comedy series FX increasingly excels at producing. 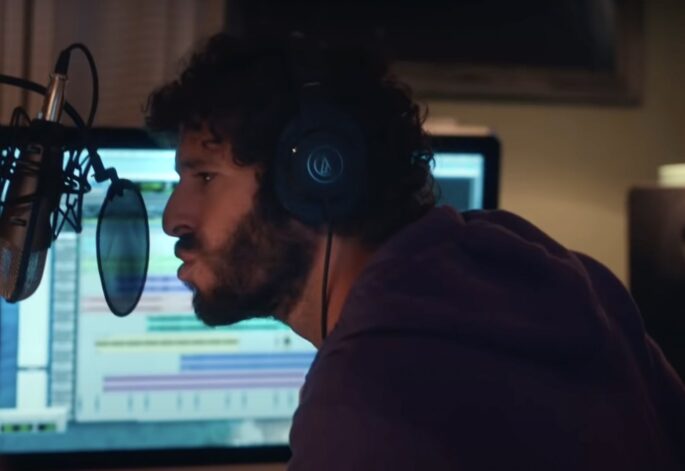 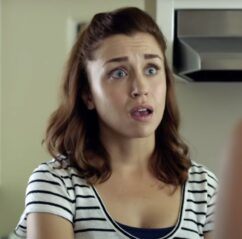 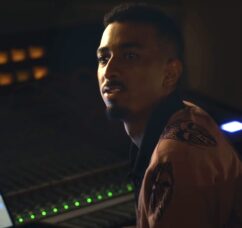 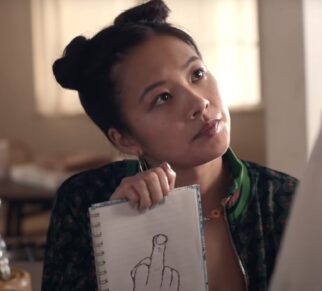 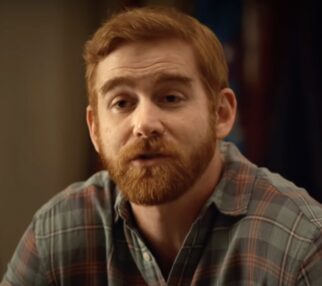 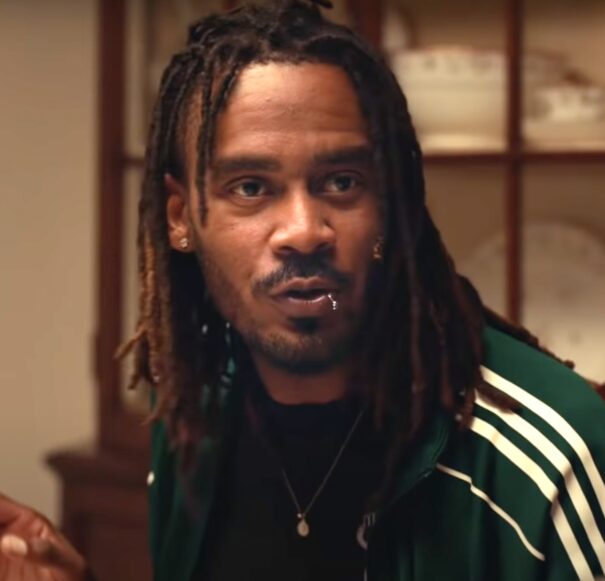 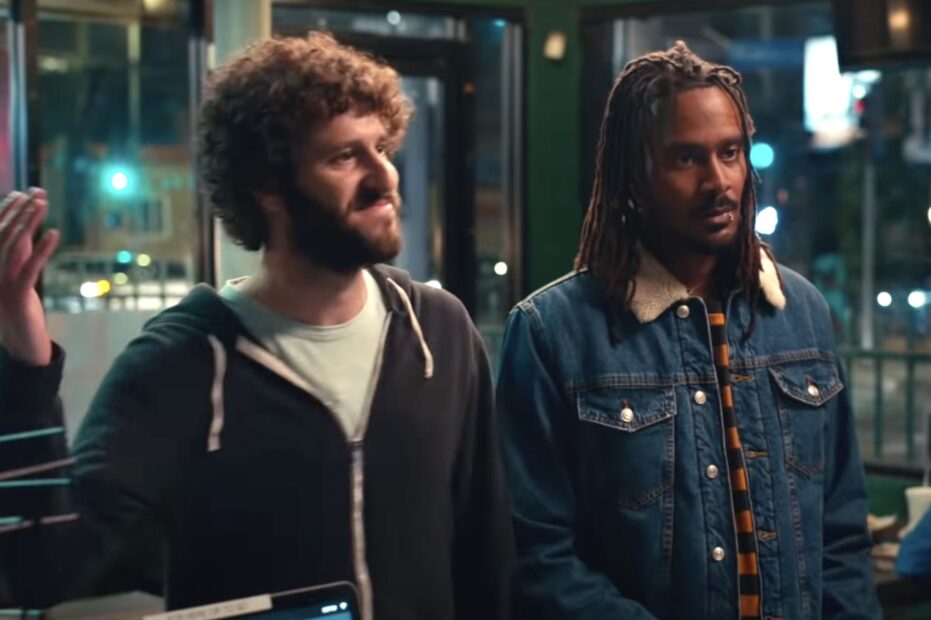 Dave Burd and GaTa in Dave