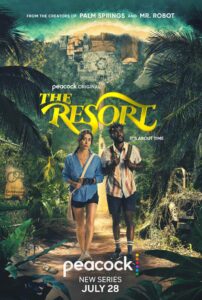 In an incredible year of television, it’s impossible not to notice the pattern: the shows that speak to my heart in 2022 reflect an atmosphere of collective grief. Mark S.’s grief in Severance fuels an unhealthy decision to literally disconnect his personal life from his professional one. Carmy’s grief in The Bear drives a Quixotic quest to save a floundering restaurant. Even Slow Horses, with its misfit team of broken spies coping with the crushing disappointment of failed careers, practically swims in wistful grief. Peacock’s addictive, brilliant new series The Resort joins this queue, and it may well be my favorite of an outstanding lot. There’s been a lot of loss in the world lately, and The Resort speaks to the pain of loss in inventive, funny, heart-wrenching ways.

Created by Andy Siara, who penned the film Palm Springs and served as a staff writer on Lodge 49, The Resort delivers a married couple – Emma (Cristin Milioti) and Noah (William Jackson Harper) – to a Mexican resort hotel for their tenth anniversary. Emma and Noah are a delightful couple, comfortable in their relationship…perhaps too comfortable. Indeed, Emma is beginning to have doubts, which escalate when the vacation is randomly disrupted by an old cell phone she finds in the jungle. Through old text messages and photos, Emma uncovers a mystery, which she drags Noah into investigating with her. The cellphone belonged to a young tourist named Sam (Skyler Gisondo), who disappeared during a tragic hurricane, fifteen years or so earlier. He and another tourist named Violet (Nina Bloomgarden) simply vanished, but the recovered cellphone may be the key to uncovering what happened to them. Emma seizes on the mystery so forcefully it threatens to derail the marriage, but ultimately the investigation illuminates their problems, an attempt to find closure for missing tourists they’ve never met that ultimately brings them to their own resolution.

Alternating tracks between the past and the present, The Resort initially looks to be an entry in the recent trend of mystery-comedies, but the surface mystery definitely runs subservient to mysteries of the heart, and of the universe. The tracks subtly mirror each other, each involving characters in mourning, seeking a way forward, and Siara – much as in Palm Springs – plots a precise, satisfying narrative trajectory, dove-tailing two storylines slickly together. All four principals are absolutely first rate, bringing wit and charm to their layered roles. Milioti and Harper, in particular, are outstanding, so much so I pretty much want them to star in everything together from now on. Gisondo continues to build his reputation as one of the best young comedic actors working today, and Bloomgarden looks to have a hell of a career in front of her as well. That said, the breakout star for me here may be Luis Gerardo Méndez, whose peculiar, funny hotel detective Baltasar Frías quickly becomes the structural glue of the series. You can toss into the mix a stellar Nick Offerman, whose familiar comic persona eventually melts into gut-wrenching emotion, and a rock-solid supporting cast that includes Gabriela Cartol, Parvesh Cheena, Luis Guzmán, Michael Hitchcock, and Ben Sinclair.

The ensemble and their interactions may be worth the price of admission, but The Resort organizes them expertly around a magical scenario full of unexpected turns, hilarious moments, and a uniquely heart-warming sense of wonder. And yes, grief and loss may loom large, but as in all the shows mentioned above – especially Lodge 49, which may be the closest tonal touchstone – there’s beauty in its darkness, an uplifting message about the value of searching for meaning and happiness through th struggles of life. This is the kind of art the world needs right now – or at least, I do – and I desperately hope Siara and Peacock find a way to extend this delightful series further. 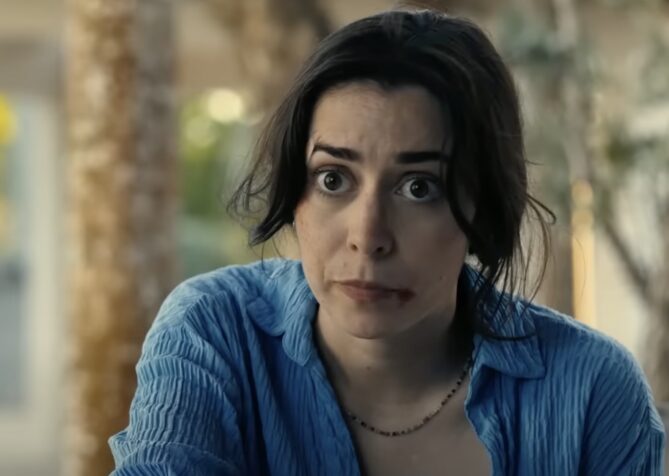 Cristin Milioti in The Resort 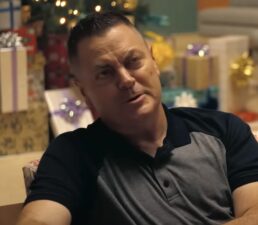 Nick Offerman in The Resort 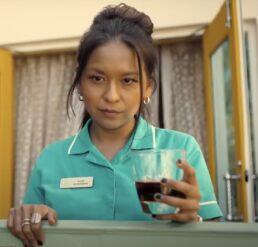 Gabriela Cartol in The Resort 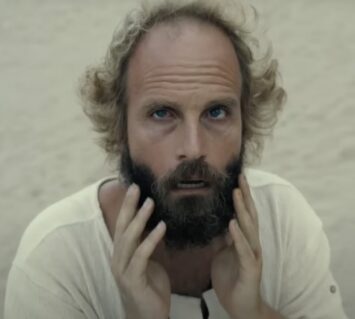 Ben Sinclair in The Resort 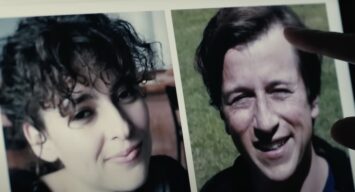 Nina Bloomgarden and Skyler Gisondo in The Resort 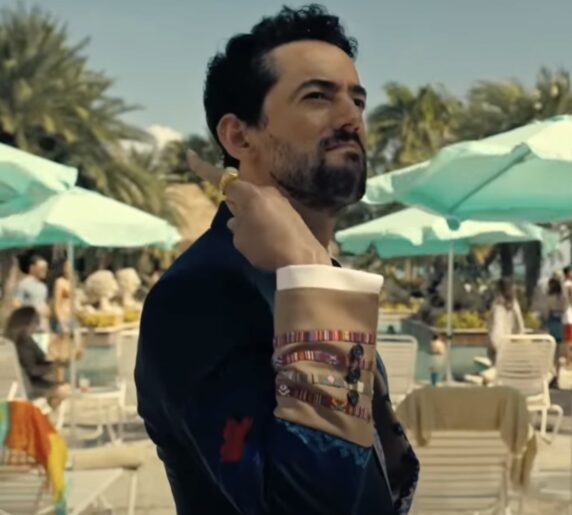 Luis Gerardo Méndez in The Resort 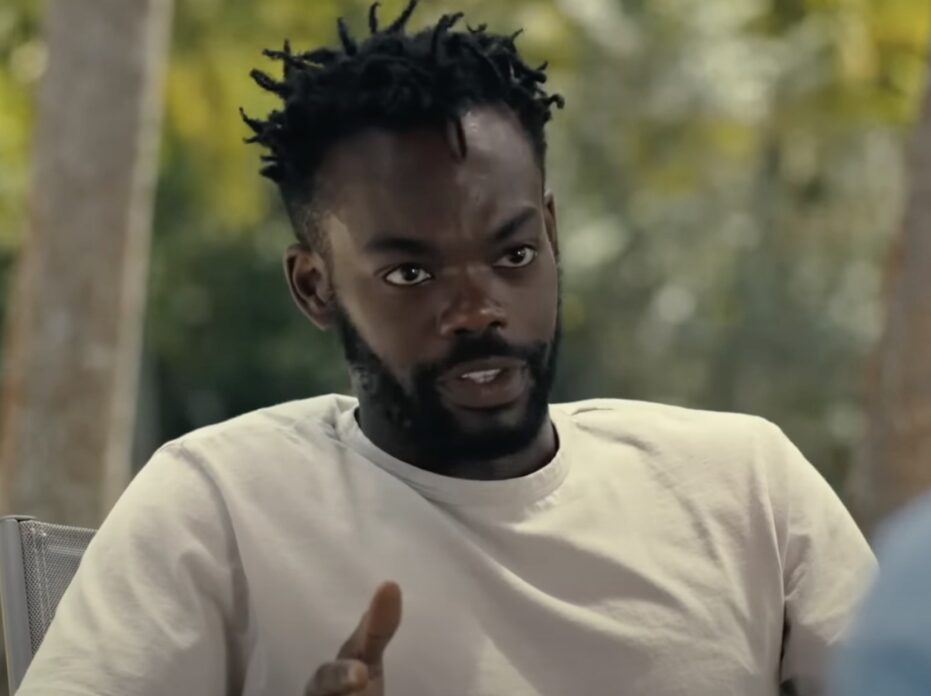 William Jackson Harper in The Resort