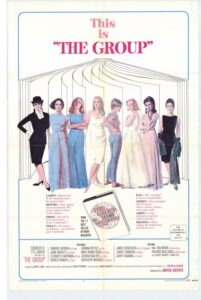 Sidney Lumet’s directorial career is as vast and varied as they come. I’ve enjoyed enough of his films – especially 12 Angry Men and The Verdict, both revelatory watches – that I’ll occasionally go out of my way to check out his more obscure work. The Group (1966) isn’t a natural fit with my tastes, but it’s an interesting period ensemble drama that also serves as an illuminating time capsule.

The film centers on a group of women who graduate from Vassar College in the early days of the Great Depression, and charts their lives over the ensuing decade as they make their way in the world as adults. Their experience of this troubled era is colored greatly by their shared liberal education and its hopeful expectations. But those hopes quickly collide with the harsh realities of oppressive patriarchal capitalism, which force them – along with the peer pressure of their interactions – to continually move the goal posts on their aspirations.

By the standards of the conventional film-making sensibilities of the sixties, The Group is a baldly political film. Weirdly, for a modern viewer, it looks back at old-fashioned sociopolitical norms (of the 1930s) from the perspective of a slightly more enlightened cultural perspective (the 1960s) – but which has since revealed itself as similarly out of date. It’s definitely homogenous in its focus on the plight of privileged white people, but it’s still kind of interesting for its kernels of feminism and forward thinking. It also possesses a rare focus, for this time period, on women and their stories, giving juicy roles to an ensemble cast that includes Candice Bergen, Joan Hackett, Elizabeth Hartman, Shirley Knight, Joanna Pettet, Mary-Robin Redd, Jessica Walter, and Kathleen Widdoes. Unfolding in an unconventional fashion through short, quick-cut scenes, it’s one of those cinematic oddities that remains very much an artifact of its time, even as it can be viewed as an incremental social step forward in its approach to subject matter and technique. 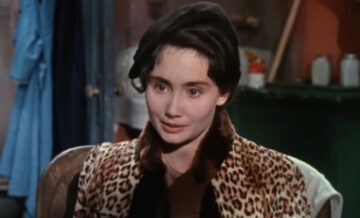 Kathleen Widdoes in The Group 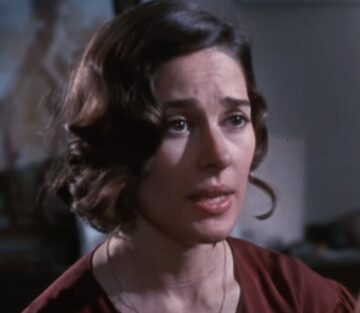 Joan Hackett in The Group 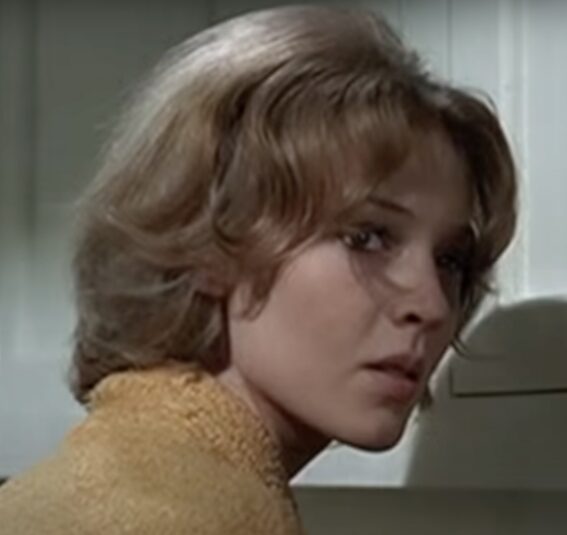 Joanna Pettet in The Group 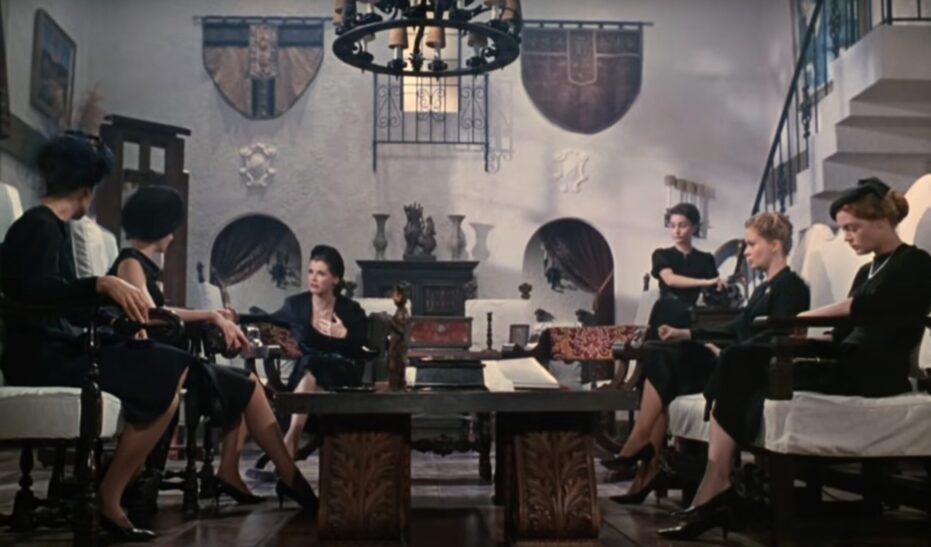 A scene from The Group