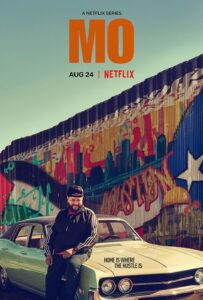 Structurally and tonally, Netflix’s new comedy Mo bears a striking resemblance to Hulu’s Ramy – which isn’t surprising, given co-creators Mohammed Amer and Ramy Youssef work together on that show. Like Ramy, Mo centers on a Muslim protagonist in America, trying to make sense of his place in a culture at once his own and not. But as this quick, buoyant series develops, it turns out that while the templates are similar, the differences are hardly trivial: Mo has a distinctive point of view and realizes it with infectious confidence.

Mo Najjar (Mohammed Amer) is a a Palestinian refugee who lives with his mother and brother in the melting pot of Houston, Texas. Mo’s a happy-go-lucky guy with admirable hustle, and has the usual relationship and family problems. His girlfriend Maria (Teresa Ruiz) is a Mexican immigrant and Catholic, much to the consternation of his traditional mother Yusra (Farah Bsieso). He also has conflicted relationships with his absent sister Nadia (Cherien Dabis) and his brother Sameer (Omar Elba), who has Asperger’s. But Mo’s mundane personal problems are vastly overshadowed by his family’s immigration status, stil unresolved after twenty-odd years in the United States. Struggling to make ends meet as an undocumented immigrant, Mo is also forced to confront the specter of the trauma that forced his family to run for their lives, all while navigating the complicated bureaucracy of an indifferent immigration process that leaves his family’s future in the U.S. clouded in uncertainty.

Mo joins a growing list of recent comedies – Atlanta, Reservation Dogs, Shrill, and yes, Ramy all come to mind – that winningly showcase under-represented voices. Like those shows, it eases you into its unique world with accessible, funny protagonists and unconventional circumstances, then leads you to dark and insightful places as the milieu and its challenges are fleshed out. Amer is a likeable central presence whose upbeat persona labors to conceal repressed anxiety and stress. As the season develops, the day-in-the-life problems of the Najjar family’s life are quickly overwhelmed by the all-consuming nature of their uncertain status. Mo even-handedly critiques the absurd, infuriating bureacracy of the U.S. immigration system, but there’s also something hopeful and celebratory about Mo’s adoption of his new home, as evidenced through its depiction of a diverse and vibrant Houston. It adds up to a pointed, fast-paced, and humorous series, smartly layering in acerbic commentary with its agreeable antics. 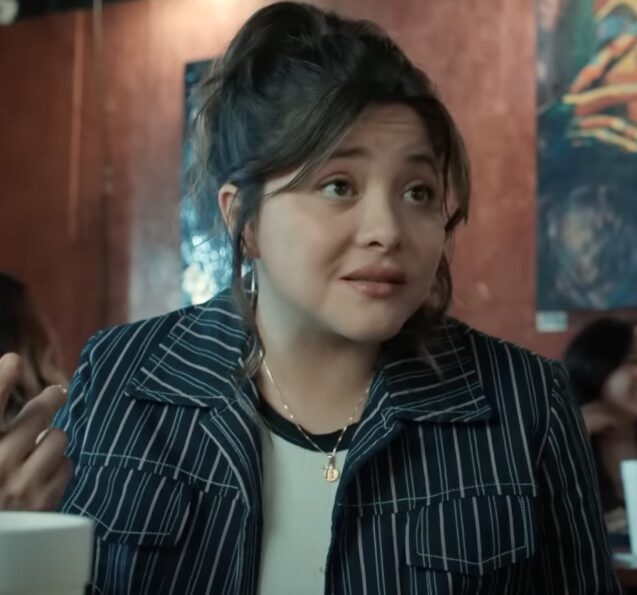 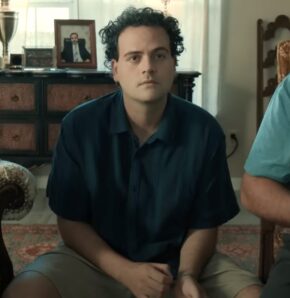 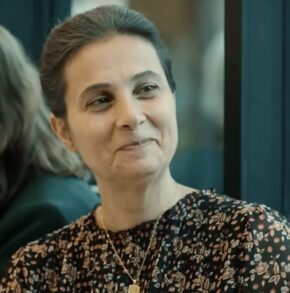 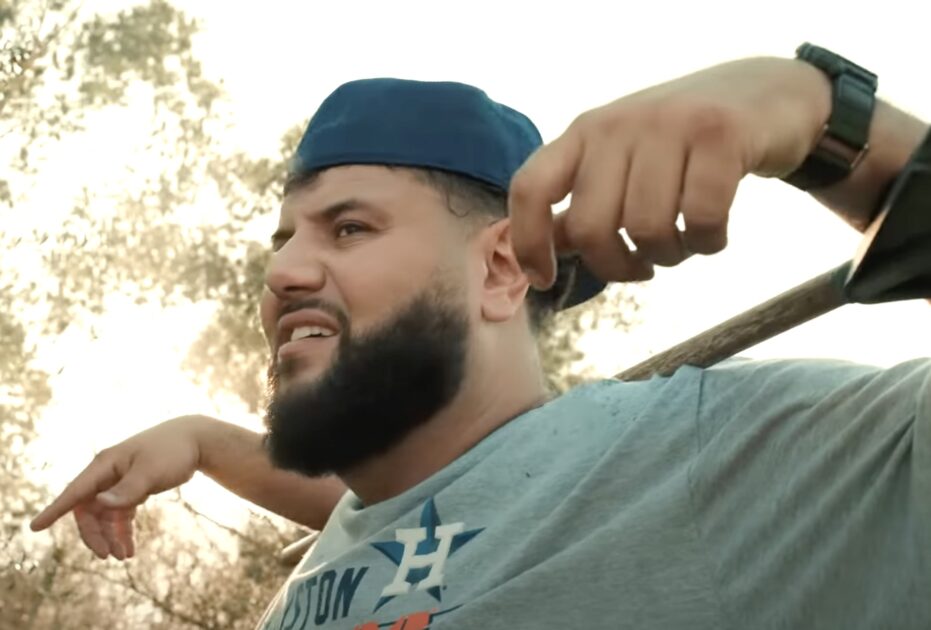