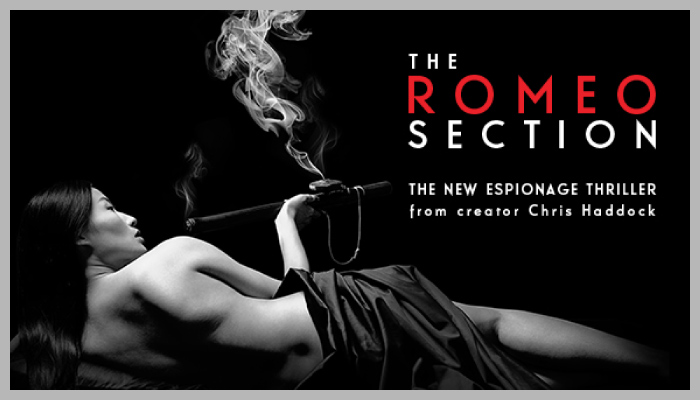 Canadian screenwriter Chris Haddock creates thoughtful, compulsively watchable television, and the second season of The Romeo Section matches the enjoyably twisty spy-procedural vibes of the first, as well as Haddock’s brilliant two-season series from the aughts, Intelligence. The show more or less jettisons its clunky premise in season two, making its title even more irrelevant; one has to wonder if murky branding contributed to this short-lived series’ downfall. Nevertheless, it’s another smart, complexly plotted narrative with a well realized conspiracy thriller plot.

Former CSIS asset handler Wolfgang McGee (Andrew Airlie), moving on to the private sector, undertakes an investigation for a shady government intermediary. The job: dig into a narrowly averted terrorist bombing at a Vancouver baseball stadium that occurred several years back, which left the would-be bomber dead and the suspicious smell of a cover-up. McGee enlists an erratic former colleague, Norman Rothman (Brian Markinson), to aid in his investigation, and together they begin building out a literal murder board of the angling players connected with the failed bombing – just as those same players are stepping up their activity once more. Meanwhile, local CSIS schemer Al Crenshaw (Eugene Lipinski) is hip-deep in his own shady dealings, running known Chinese double agent Lily Song (Leeah Wong) in an operation against Edmund Sproule (Chris Britton), a service rival who wants to take over as Lily’s handler – but doesn’t know she’s playing both sides. McGee’s investigatory legwork and Crenshaw’s shifty maneuvers are fatefully entangled, of course, and as they come together, they gradually expose potentially catastrophic threats to Canadian national security, which the cold, inscrutable McGee undertakes to prevent.

The Romeo Section was built on a shaky foundation, its title referring to McGee’s specialty: running agents who specialize in seducing their marks. The Song-Sproule operation aside, the inclusion of that element is even more nominal here, which is for the best. Ultimately, the season succeeds on its intersecting schemes and conspiracies, and while Airlie and Lipinski may not be the most dynamic protagonists in these affairs, they’re exceedingly credible as cold-hearted manipulators in the secret game. Markinson, meanwhile, gets a showy turn as a drug-addled gay CSIS cast-off whose erratic behavior brings much-needed emotional fire as he becomes attached to a key witness named Sonya (Laci J. Mailey). The collaboration between McGee and Norman makes for a first-rate A story, while Lipinski anchors the less dramatically successful but still compelling B story.

Unfortunately, the chessboard is further cluttered, and it’s here the season suffers. An extensive side plot involves McGee’s former informant Rufus Decker (Juan Riedinger), who – having severed ties from McGee – inserts himself in the Vancouver criminal underworld, becoming a narcotics-trafficking middle man. Riedinger delivers good, rakish antiheroism in this thread, as Rufus embeds as a new player in a mobbed-up neighborhood. Alas, Rufus’s foot in the door is his connection to an ambitious Chinese actress named Mei Mei (Fei Ren), whose ties to overseas criminal organizations position him to distribute higher-quality product than the competition. The main problem with this tertiary crime narrative is its tenuous connection with the dominant, far more effective espionage tapestry. But more distracting is its film-within-a-film subplot involving Mei Mei, who is shooting a period historical drama about the opium wars on a local soundstage. Far too much time is spent within the film’s fictional world, and while the scenes therein may be commenting on other aspects of the story, they aren’t doing so very interestingly. These backlot sequences suck the life out of every episode, hampered by stilted performances and sluggish energy.

So, unfortunately, there are quite a few drawbacks keeping The Romeo Section from a being a top-tier spy series in an increasingly crowded field. Even so, I’d still consider it worthy of a qualified but enthusiastic honorable mention. Haddock’s confident grasp of genre tropes, lingo, and plot structure is a solid reminder that the immersive experience of Intelligence was no fluke, and the convincingly steely performances of Airlie, Lipinski, and Markinson are more than enough to propel the season past its laggy distractions. It’s easy to see why the series didn’t stick around longer, but it’s still well worth inclusion on any diehard spy buff’s watchlist. 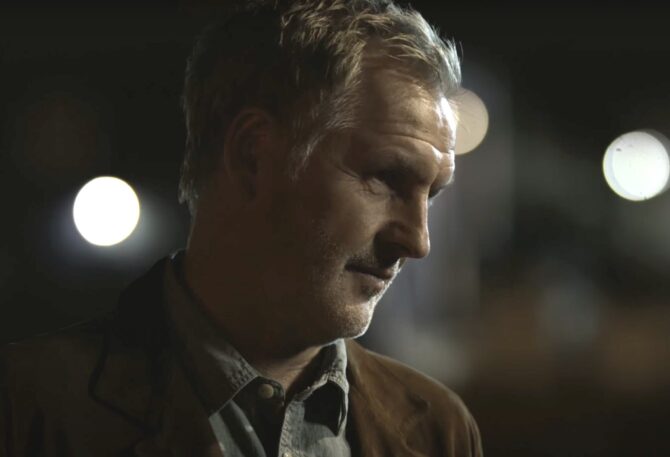 Andrew Airlie in The Romeo Section 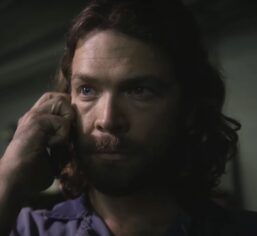 Juan Riedinger in The Romeo Section 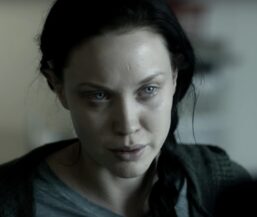 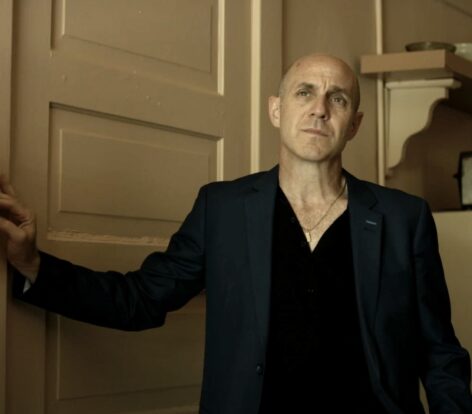 Brian Markinson in The Romeo Section 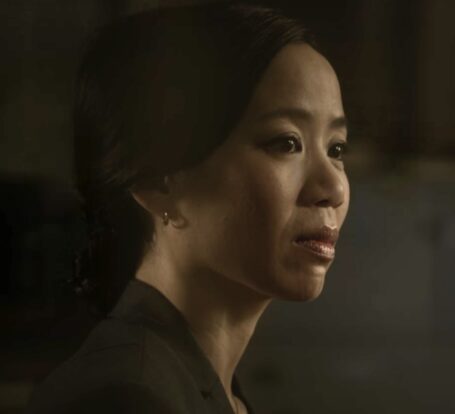 Leeah Wong in The Romeo Section 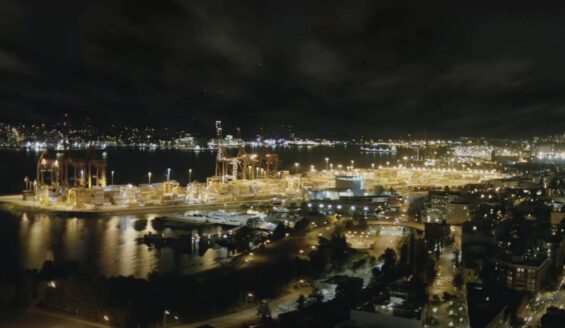 A shot of Vancouver from The Romeo Section 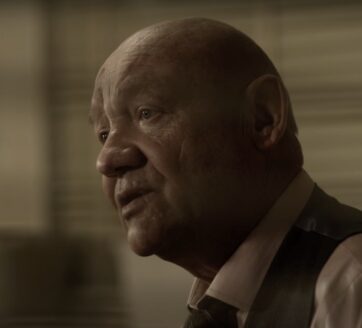 Eugene Lipinski in the Romeo Section