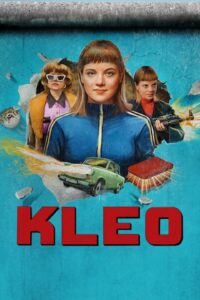 While Kleo doesn’t do enough to rise to the top ranks of contemporary spy TV, it does plenty to warrant the time of genre fans looking for something quick-paced, quirky, and fun. Set in the late eighties at the tail end of the Cold War, Kleo charts the exploits of Kleo Straub (Jella Haase), an East German assassin whose final mission—an op carried out in a West Berlin night club—ends up with her betrayed by her own side and locked up in a communist bloc prison. When the Berlin Wall comes down, Kleo is released into an unrecognizable post-Iron Curtain world, and she’s determined to figure out why her superiors betrayed her. Her journey starts as a revenge vendetta, but when her path crosses that of goofy fraud detective Sven Petzold (Dimitrij Schaad), who was present during her last assassination and sees collaring her as the key to his career, it eventually turns into an investigation of a massive geopolitical conspiracy.

The spyycraft components of Kleo are fairly expected for this kind of Cold War historical with an action-adventure bent, and throughout it brought to mind other properties to which is bears a fleeting resemblance—everything from Killing Eve to Hanna to La Femme Nikita to Black Widow to the Deutschland series. Consequently, its structural beats occasionally feel derivative, or at least over-familiar. But ultimately the show does have its own eclectic flair, buoyed by Haase’s intense, neurotic antihero and Schaad’s amusing vibe as a low-rent, eighties vice cop, period-Germany style. And it does lean into its own weirdness nicely. One deeply bizarre side plot involves a raver oddball named Thilo (Julius Feldmeier) who Kleo inexplicably allows to squat in her house, primarily just to provide comic relief and a bonkers, Fargo-esque moment. There’s also clever, effective staging during an extended dream sequence in episode six, which delivers important back story in a surreal, inventive way. These loopy, unique flourishes and the charismatic performances of Haase and Schaad ultimately won me over, even though the shopworn genre tropes and conspiracy thriller plot beats didn’t strike me as particularly impressive. Inessential, perhaps, but undeniably fun. 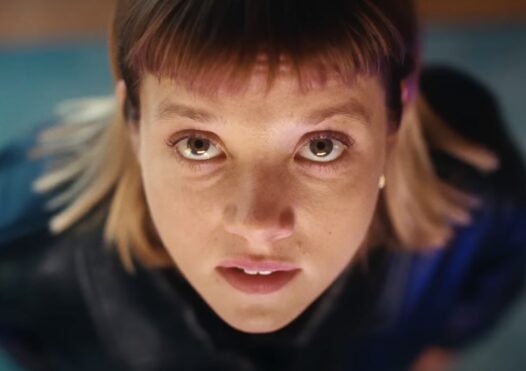 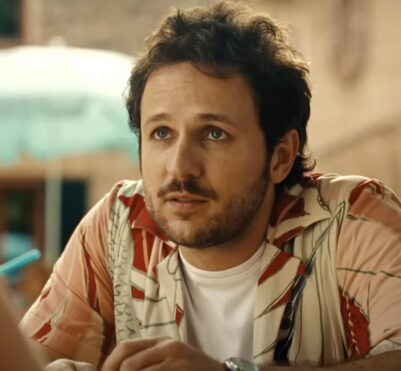