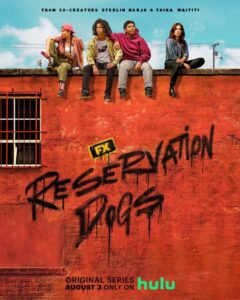 Shows like Reservation Dogs, which tell appealing slice-of-life tales about under-represented cultures, are an absolute gift. Even as they chronicle entirely relatable daily problems, they provide a unique perspective shining light on important cultural differences. Reservation Dogs transports its viewers with uncommon humor and heart, offering a welcoming window into unfamiliar territory.

The promising first season blew up the teenaged “Res Dogs” crew, their California escape plan falling apart when Willie Jack (Paulina Alexis) and Cheese (Lane Factor) get cold feet at the last minute. Elora Danan (Devery Jacobs) leaves the unserious Bear (D’Pharaoh Woon-A-Tai) behind, instead setting off with former rival Jackie (Elva Guerra). Elora’s absence and the rift it causes change everything for the group, which struggles to grow up and move on in various ways—until fate conspires, ultimately, to bring them back together, thanks in part to their unresolved grief and shared love of their deceased friend Daniel (Dalton Cramer).

Reservation Dogs has a very specific sensibility: a quirky, low-key vibe shot through with peculiar humor, unspoken midwestern despair, and an unpredictable mythological angle that layers magic realism under the setting’s ordinary surface. As niche as this subject matter might seem, though, it also gets at the universal: coming-of-age growing pains, the simultaneously comforting and stultifying aspects of small-town life, the push-pull tug of war between weighty pasts and uncertain futures. Season two doesn’t rest on its laurels, somehow making its episodes less predictable, even as its community becomes more familiar. The restless invention on display this season improves upon a promising first year, culminating in one of the most heart-wrenchingly beautiful season finales of recent memory. A moving, one-of-a-kind achievement that I hope finds a much wider audience. 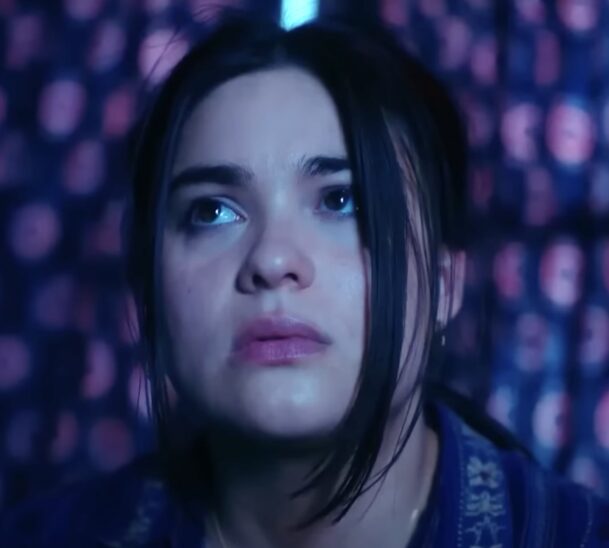 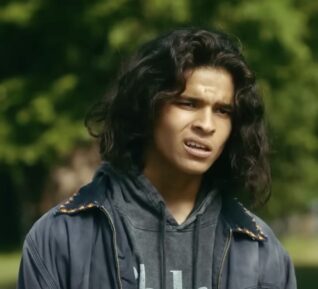 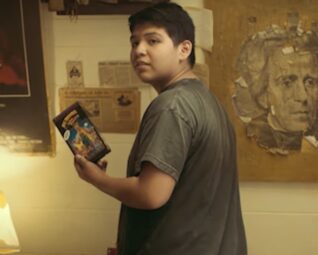 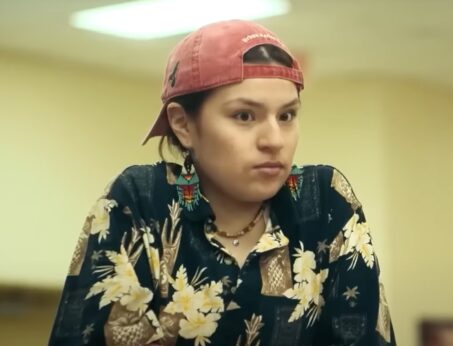 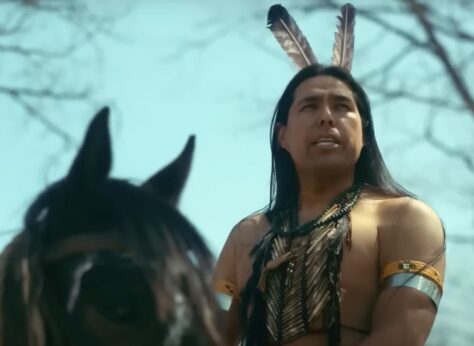