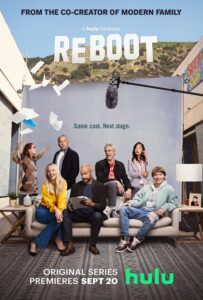 There’s comfort to be found in old-fashioned things, and maybe we need that right about now. Hulu’s Reboot taps into a thirst for simpler times, hybridizing shopworn nostalgia with modern technique and slathering metafictional savvy on top. A sitcom about a sitcom, Reboot depicts the resurrection of a cheesy three-camera hit from the early 2000s called Step Right Up, about an unconventional family. It’s an out-of-date, dead property, but hip young writer Hannah Korman (Rachel Bloom)—fresh off the “success” of her edgy feminist horror indie Cuntsaw—wants to bring it back with the original cast and a slick, subversive overhaul. The script is strong, and the stars—Bree (Judy Greer), Reed (Keegan-Michael Key), Clay (Johnny Knoxville), and Zack (Calum Worthy)—all desperately need the work. Unfortunately, Hannah’s vision is upset by the return of original showrunner Gordon Gelman (Paul Reiser), whose old-school fingerprints threaten to derail the writer’s room and crash the whole project.

Reboot rather gleefully fails to break new ground by cleverly treading that ground with wily self-awareness. A backlot comedy about a stage-set sitcom, it glories in its doubled layers, thematic recursions, and the contentious divide that exists between the tried-and-true and the pushed envelope. It’s a show on Hulu about a show on Hulu, where sitcom actors experience sitcom situations while filming a sitcom. If you don’t look too carefully, it might slip right by you as the unremarkable, old-fashioned thing it claims to mock while also celebrating: the classic family sitcom. But if you look deeper, you’ll catch nifty little echoes nestled within, as the characters’ arguments about sitcom story structure create conflict that both challenges and illustrates their talking points. The old ways work for a reason, the show suggests, while also elevating those ways with cockeyed, knowing winks. So while in the end, there’s nothing earth-shattering about Reboot–in fact, it resonates with earlier shows about behind-the-scenes Hollywood shenanigans like The Comeback and Episodes–it nonetheless works from multiple angles of approach, all sold with the verve and skill of its first-rate comic cast. 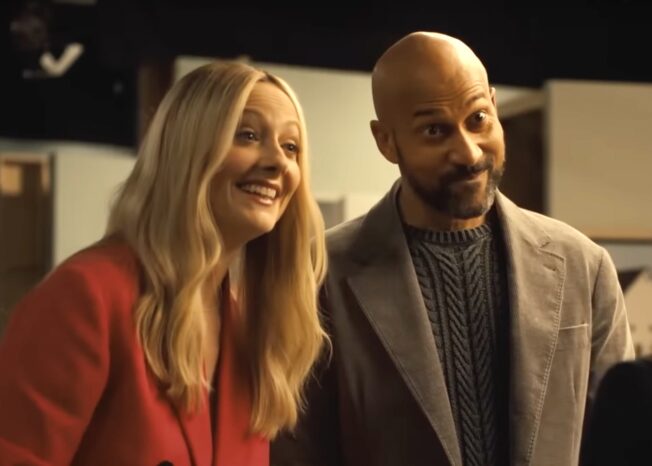 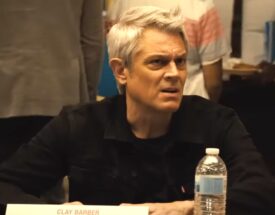 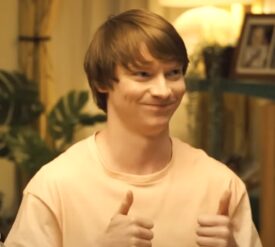 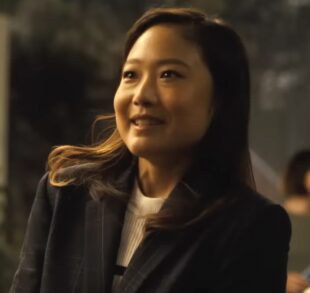 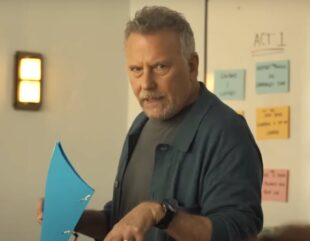 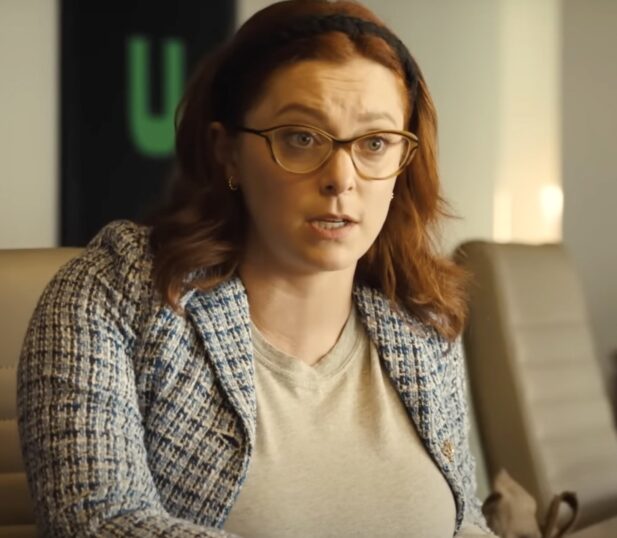