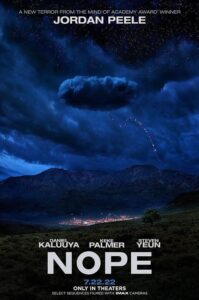 Clearly there’s something about the artistry of Jordan Peele’s films that appeals to me, because even in the case of Nope (2022)—which I don’t think is quite as masterful as its predecessors, within his body of work—I came away wholly satisfied. Peele’s tonal sensibility is so specific, his technique so engrossing, that it doesn’t really matter to me where the film goes; I’m just happy to have been so thoroughly carried along with it.

Nope takes place in desert California, not far from Los Angeles, where OJ Haywood (Daniel Kaluuya) and his sister Emerald (Keke Palmer) are coping with the aftermath of losing their father. Before his random and tragic death, Otis Haywood, Sr. (Keith David) was the founder/owner of a ranch renowned for training horses for the entertainment industry. While OJ is doing his best to keep the ranch going, the wayward Em is merely along for the ride, awaiting a big break in her show business career. But something weird is going on in this remote patch of desert, which may involve a nearby theme park run by former child star Ricky “Jupe” Park (Steven Yeun). It’s spooking the horses, fouling up the electricity, and ultimately may explain the death of Otis, Sr. Whatever it is, it’s menacing and elusive, and what starts as a fight for survival soon becomes a mission to gather evidence of the impossible.

A weird mix of horror, western, and surreal comedy, Nope scores its biggest points for how intriguingly unusual it is, crafting a peculiar and specific survival scenario for its heroes—OJ, Em, disaffected Fry’s employee Angel (Brandon Perea), and gruff cinematographer Holst (Michael Wincott)—to negotiate. It also comments slyly on our addiction to disaster porn, an audience proclivity that may be going through a transformation as the world inexorably becomes more disaster prone. With the exception of some unnerving flashback sequences from the set of Ricky’s sitcom, there aren’t as many genuine scares compared to Get Out or Us, but there’s an urgent sense of wonder and excitement, creating a different kind of tension, which is more than enough to sustain the narrative. Ultimately, this one doesn’t burn quite as deep as Peele’s previous films for me, but it remains a bracing, thought-provoking entertainment, deepening my fandom for the filmmaker. 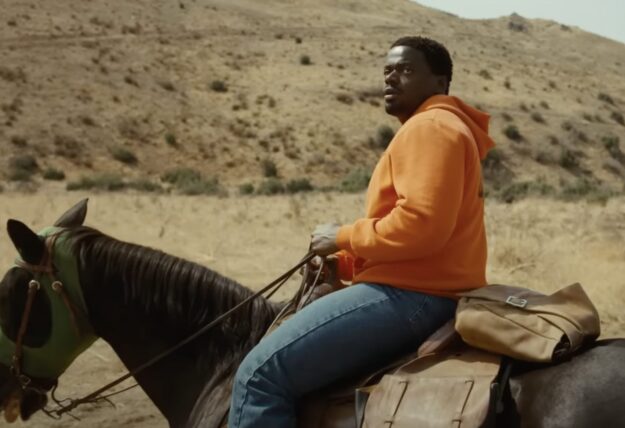 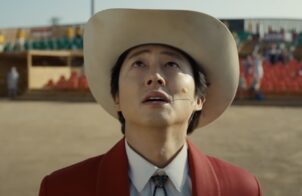 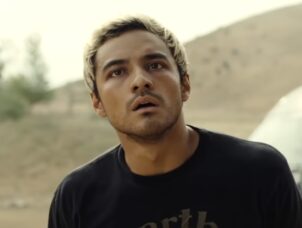 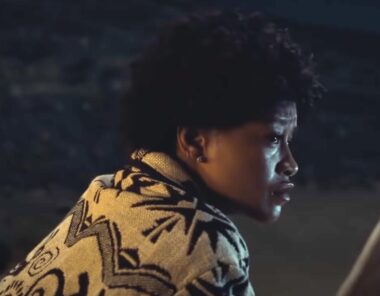 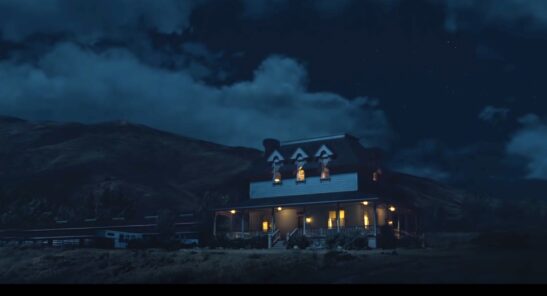