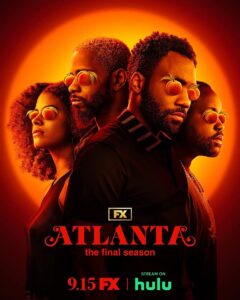 It’s sad to say goodbye to Atlanta, a brilliant show that changed television, but it’s also good to see it go out still firing on all creative cylinders. Over the course four seasons, this ingenious semi-anthology series challenged biases and illuminated issues of race in hilarious, deadly serious, and increasingly surreal ways. After a daring, unforgettable season in Europe, the fourth and final year brings the group back to Atlanta, revisiting the show’s roots even as it dives deeper into surreal experimentation while cruising toward an elegant finale.

Thanks to large production gaps, Atlanta’s lifespan crossed seven difficult, tumultous years. Given the frantic pace of political change during that time, it’s not surprising Atlanta had to evolve—you might even say mutate—to adapt. The results in season three were wild and unforgettable, introducing a three-year time gap separating the gang’s earlier striving from later success, which drastically changes the nature of their problems…without, of course, eliminating them.

The aptly titled “The Most Atlanta” begins the homecoming tour with Darius (Lakeith Stanfield) calmly attempting to return an air fryer to Target while looters are rioting. When the return is refused, he runs afoul of a disabled white-trash employee (Deadre Moore), who assumes he is stealing the item and relentlessly, hilariously tries to stop him. For a series full of penetrating metaphors, this may be one of Atlanta’s best, and sets the perfect tone for another unpredictable season for Darius, Earn (Glover), Paper Boi (Brian Tyree Henry), and Van (Zazie Beetz). Once again, the quality varies, but every episode is totally worth watching, whether  fairly conventional (like “Snipe Hunt,” a pastoral camping vacation for Earn, Vanessa, and their daughter) or a wild, eccentric deep cut (“The Goof Who Sat By The Door,” an inventive fake documentary about a fictional Disney CEO). But for my money, the standouts this season are “The Homeliest Little Horse,” which takes Earn to therapy to revisit the reasons for his failed experience at Princeton, and “Crank Dat Killer,” an outrageous adventure for Paper Boi wherein he is targeted for revenge by a crazed, rap-world serial killer.

For all its episodic brilliance, by the time series finale “It Was All a Dream” rolls around, the timing for closure feels right. This send-off–which centers the starring quartet, but features the singularly delightful persona of Darius in particular–is a first-rate conclusion, its deconstruction of a classic, shopworn trope serving a cheeky reminder that Atlanta is, in fact, a TV show. Given how impossible it is to imagine the modern television landscape without Atlanta’s surreal influence, that seems a fitting note on which to end. Undoubtedly, a future classic. 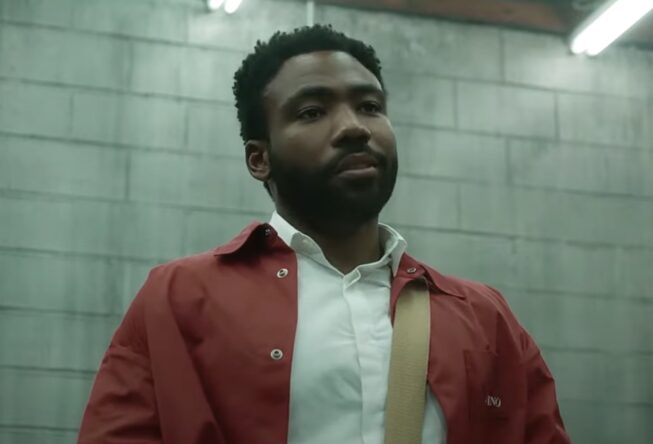 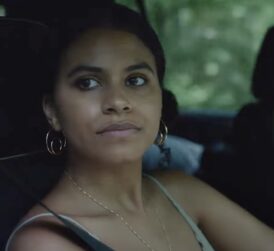 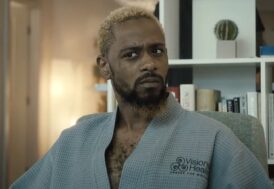 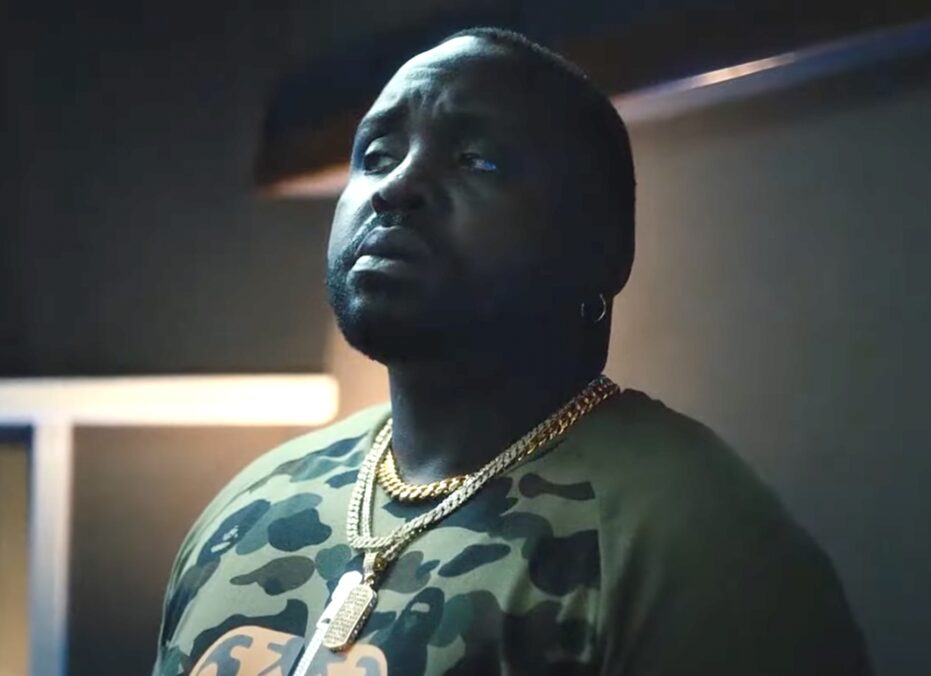