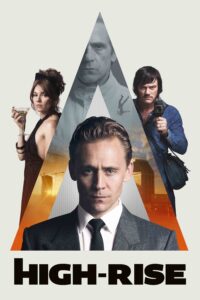 Somehow, I made it through High-Rise (2015) without knowing it was based on a J.G. Ballard novel—which, in retrospect, I probably should have guessed. The film’s aesthetic is vividly retro, bringing to life the time in which the novel was written (1975) rather than the dystopia it anticipated. As such, its spec-fic furniture isn’t terribly sophisticated, but by reveling in the throwback style of it all, director Ben Wheatley’s take may be more faithful than a modernization might have been—and shows the underlying metaphor to be timeless.

Dr. Robert Laing (Tom Hiddleston) takes a flat in a new, state-of-the-art high-rise apartment. The building, designed by architect Anthony Royal (Jeremy Irons), is basically a live-work ecosystem where all of the daily needs of its residents are met onsite. Well…theoretically. When the building’s systems start breaking down, resource distribution gets uneven, and the residents gradually stratify into contentious castes. Laing finds himself caught between the penthouse elite like Royal and the lower-floor commoners, like rabble-rousing documentarian Richard Wilder (Luke Evans) and his wife Helen (Elisabeth Moss). As conditions degrade, Laing must choose sides, and ultimately gets swept up in the madness.

It won’t take long for most viewers to cotton onto the metaphor High-Rise literalizes. After all, capitalism is essentially class warfare—perhaps truer now than it was in 1975—making Ballard’s message that much more astute. Even as the film describes a what-if scenario, it leans into the shaggy fashions and outdated behaviors of yesteryear, broadening the allegory to shine a light on how our system champions competition to such a degree that it becomes destructive and wasteful. Wheatley’s directorial eye is reminiscent of Terry Gilliam’s “sometime in the twentieth century” vision for Brazil, while Amy Jump’s script cagily charts the conflict for a talented roster of players (Hiddleston, Irons, Evans, Moss, Keeley Hawes, and Sienna Miller, among others). Ultimately, the narrative isn’t quite as enthralling as the concept, but it’s an impressive spectacle that speaks its cynical message through effective, old-school techniques. 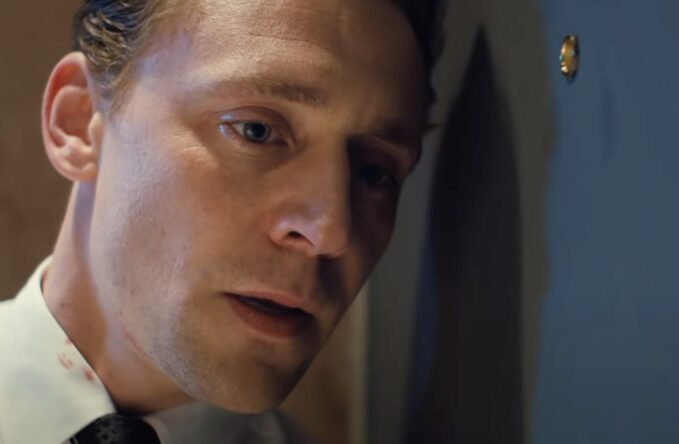 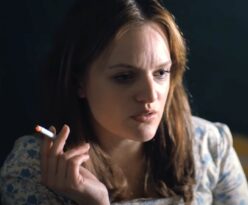 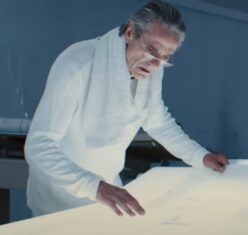 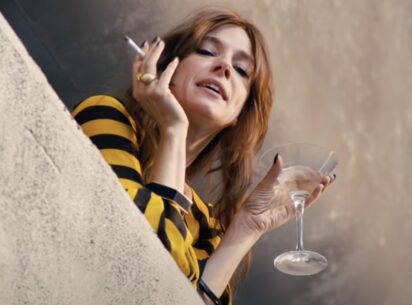 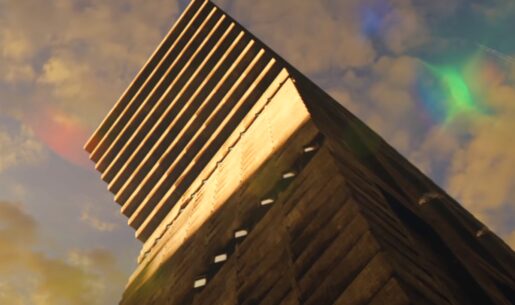 An exterior shot from High-Rise